Vado wants his side of the story heard following the disturbing clip of his behavior towards Tahiry Jose.

The internet was understandably left shaken after a promo for the latest episode of Marriage Bootcamp: Hip Hop Edition did the rounds. Tahiry and Vado are two of the stars this season as they attempt to navigate their relationship amidst their various issues. Part of the series involves counseling sessions with a trained psychiatrist, Dr. Ish, and things can get incredibly heated, as evidenced in the clip of a session that he shared. In the video, Vado violently grabs Tahiry around the throat and screams at her, “You lucky I don’t f***ing hurt you!” In his caption, Dr. Ish revealed that all those present were shocked by Vado’s behavior and emphasized that it is completely unacceptable. 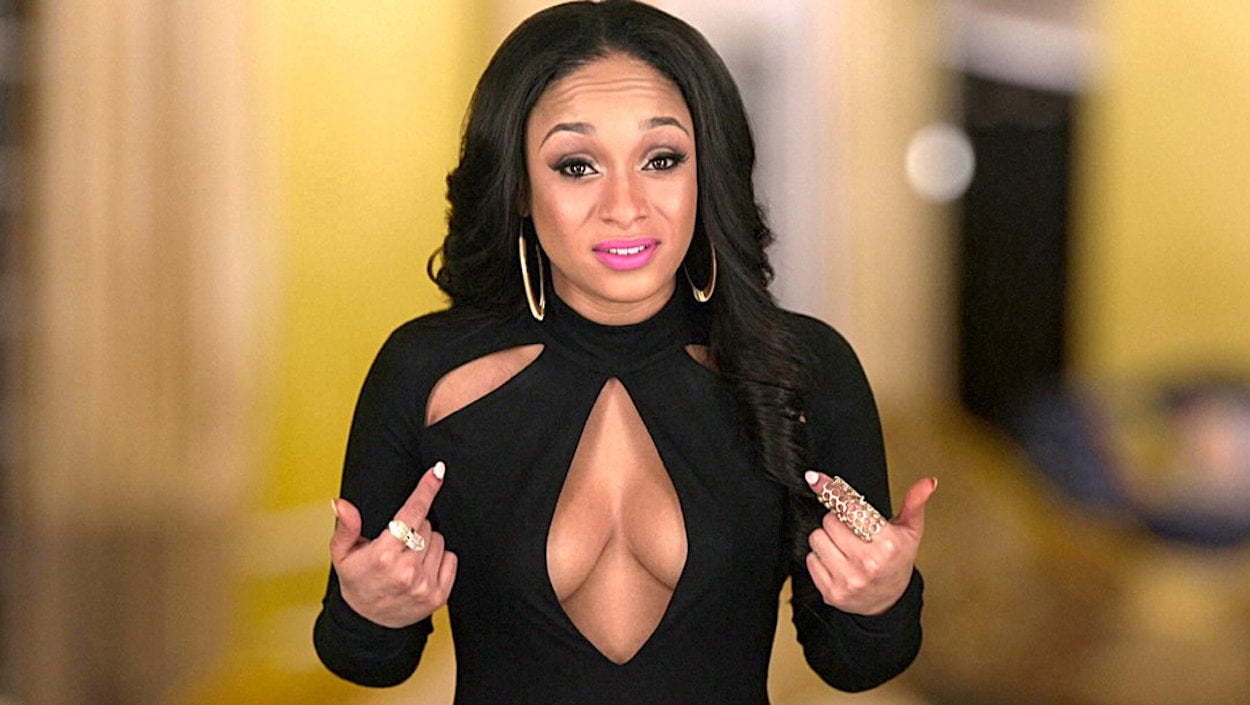 Vado has now shared his thoughts on the viral clip, and while he admitted to losing his temper, he stated that Tahiry was not struck. “I get it y’all don’t kno me but those dat do know dat I’m 1 of da most humblest mannered person there is,” the “Sinatra” rapper wrote on Twitter. “Wit dat being said did I lose my cool? Yes I did cause regardless of what I should had never grabbed her by her clothes. As a man we suppose to protect our lady. Nobody was hit.”

Tahiry Jose also addressed the video after it caused the uproar that it did, saying that she was devastated that the incident is in the public eye, but confirmed that it was not scripted for the cameras.

#Vado admits he lost his cool (on #MarriageBootCamp) with #Tahiry & should have never grabbed her.