If you’re an avid follower of dancehall music before the 2000s era, then you would know about the infamous Gully/Gaza beef, which is arguably one of the biggest rivalries in the history of the genre. The feud between Mavado (Gully) and Vybz Kartel (Gaza) span the greater part of the 2000s decade and split dancehall fan base almost in half. At first, Drizzy was a fan of the Gullyside or perhaps both, since he was friends with Vado, but now it’s pretty clear he’s repping Gaza, so it’s no surprised that Kartel would side with the OVO leader in the new beef.

After Drake fired off a subliminal shot at Mavado in “Only You Freestyle,” it didn’t take long for the singjay to respond on Instagram and then his surprised new diss track, “Enemy Line.” Vybz Kartel is now questioning whether or not Drizzy did in fact diss his longtime nemesis when he raps, “Link Popskull in Gaza but not that Gaza but still it’s a mazza / N***as want piece like cassava but we let bridge dem burn like grabba.” 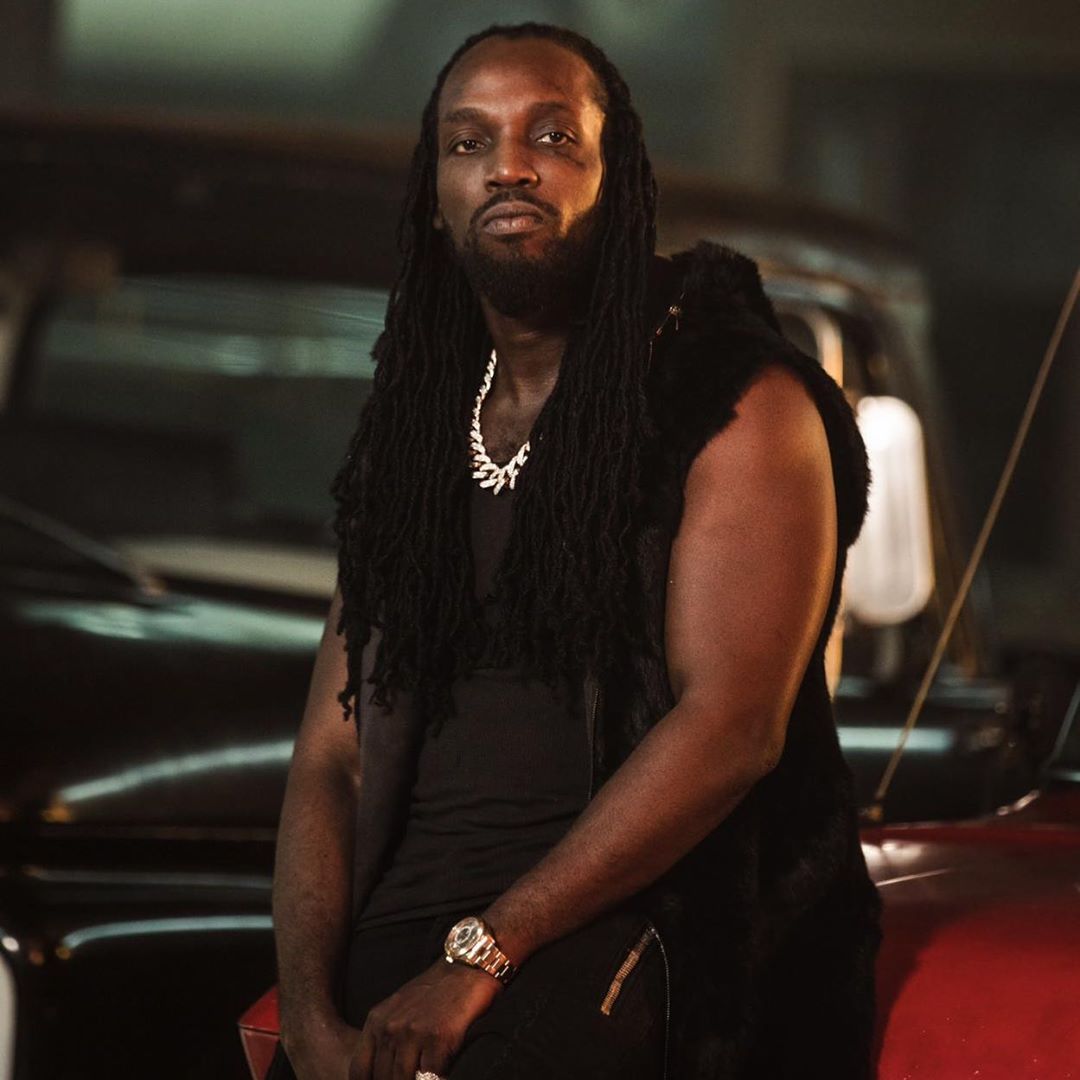 Kartel posted the clip on his IG with the caption, “Where is the dis?” The incarcerated deejay then posted another clip from an old Drake interview where the Toronto star said, “Addi me daddy free up Worl’Boss.”

Sources inside the Gaza camp told Urban Islandz that the consensus from Vybz Kartel and folks around him is that Mavado is looking clout with his diss track, and Drake didn’t disrespect him in his freestyle. Even though Vybz Kartel is taking sides with Drizzy, some of his fans aren’t feeling the same sentiment and think that the 6 God was wrong to diss Vado.

“Mi is a Gaza fan but still don’t support an outsider dissing one of our own, dancehall stand firm no outsider suppose to come disrespect one of us so no Worl’Boss cyan support that you should be defending Mavado not Drake,” one fan wrote. Another Gaza fan added, “Drizzy like to sneak diss and then play the victim that’s why Pusha T had to handle him, Gaza mi thing deh but mi support Vado defending him thing straight.”

Still, a lot of Vybz Kartel fans are in support of his argument that there was no diss.