Update: The Bobby Shmurda website with the cryptic message is fake according to sources on his team. His prison release date has not yet been made official and from what we heard, there is no new music pending.

Original: It seems incarcerated rapper Bobby Shmurda has something cooking up as a new countdown clock was posted to his website yesterday.

Bobby Shmurda is one of the most popular rappers in the game, this is largely due to his 2014 megahit, “Hot Ni**a.” The track blew up worldwide, cementing his rap status in the process. The track currently stands at a whopping 649 million views on YouTube and it is still played even today. When that “dun dun dun dun” beat drops everybody in the crowd gets turnt up. Fans of the song will cite that, “the younger generation will never understand how hard that “about a week ago” hit at parties in 2015.” The hit has been dubbed as one of the most iconic rap songs to date.

Unfortunately, in 2016, the New York rapper pleads guilty to murder conspiracy charges and gang-related charges. Bobby was a part of the GS9 group with other rappers, including Rowdy Rebel, who was sentenced along-side him. Both parties accepted a 7-year plea deal that included time served. During an interview that same year, Bobby explained why he took the deal as he was initially slated to serve only five years. His resounding answer was “loyalty.” 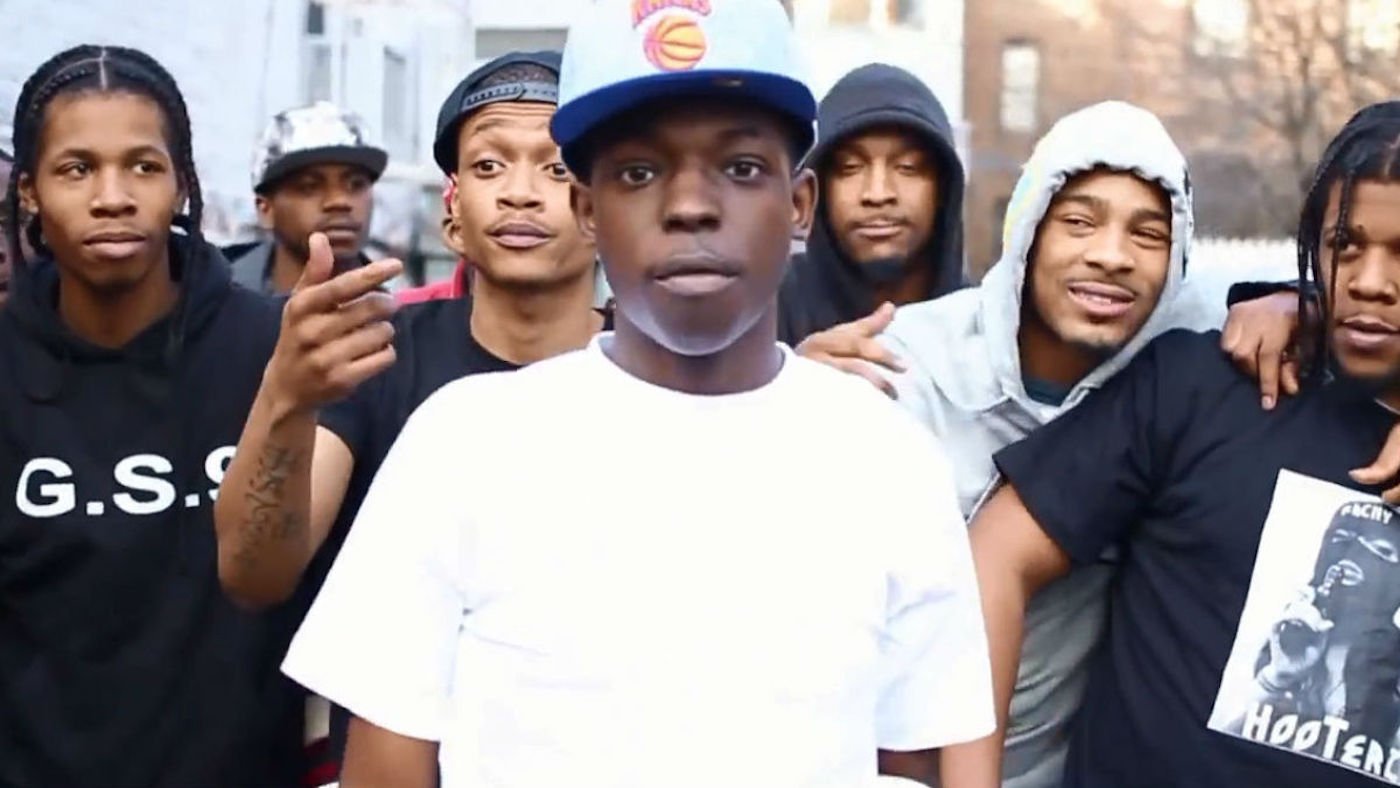 “I did it for Rowdy. They offered me five and offered Rowdy 12. They said the only way they’ll give him seven is if I took seven too. So, you know, I had to take one for the dawgs,” he said. The Brooklyn rapper is reportedly slated to be released from prison on December 11, 2020, and fans are anxiously awaiting his release expressing that he will be taking over the music game once he’s back home. Upon his release, the whole world will be doing the shmoney dance.

Yesterday, his website was updated, and he looks to be teasing something huge coming in just thirteen days. The countdown ends on August 4th at 8:00 PM EST. While it is not 100% definite what the clock indicates, fans suggest that it could be the release of new music. It is also worth mentioning that August 4th will be the rapper’s birthday. When you head to the website, you will see “? TEASER” emblazoned on the tab on your device.

“How long can you wait?” asks the website in bold white letters, with an active clock counting down displayed below. The letters “RSVP” can be seen written in red with an accompanying music player below. Upon hitting the play button, a soft and melodic beat rings out with no lyrics added. This further hints at him dropping a new track. The background for the entire spectacle is an aerial view of a street that continues to pan out. The visual is of the intersection of the street that is plastered with people in a crowd right in the middle. Cars are at a standstill as at least eleven police vehicles can also be seen with their lights flashing. An ambulance is also present. It appears to be the scene of a crime.

If it is, in fact, new music, fans would greatly welcome it. They have gone six long years without Bobby and are desperate for his return. Speaking of his return, some fans that are suggesting that the countdown could be of a possible early prison release.

For now, we’ll just have to keep our eyes peeled to his website for the confirmation.