Bling Dawg is back on the music scene.

Ricky Rudy, aka Bling Dawg, has been steadily showcasing his impressive workout regiments and remarkable results on the gram for some time now. However, that is not all that the deejay as been up to. During an interview with Television Jamaica’s Intense, he revealed that he has been on a wholistic revival during the three-plus years hiatus that it took from music. Let us rephrase. This means that according to the entertainer, the last time that he dropped a piece of music was approximately at the end of 2016 going into 2017 if our calculations are correct. The physical transformation of the Dawg is clearly evident, as the “Aji Bounce” deejay is now almost unrecognizable from the chunkier frame that he sported for years, his mental transformation is now being shared with his fans.

The entertainer explained that during this time of reform, he has faced constant questions and sometimes backlash from disgruntled fans craving new music instead of the constant flow of workout videos. “But I was doing music as hard as I was working out, but I wasn’t posting them,” he explains. What could be the reason for an artiste not wanting to share his talents with the world? 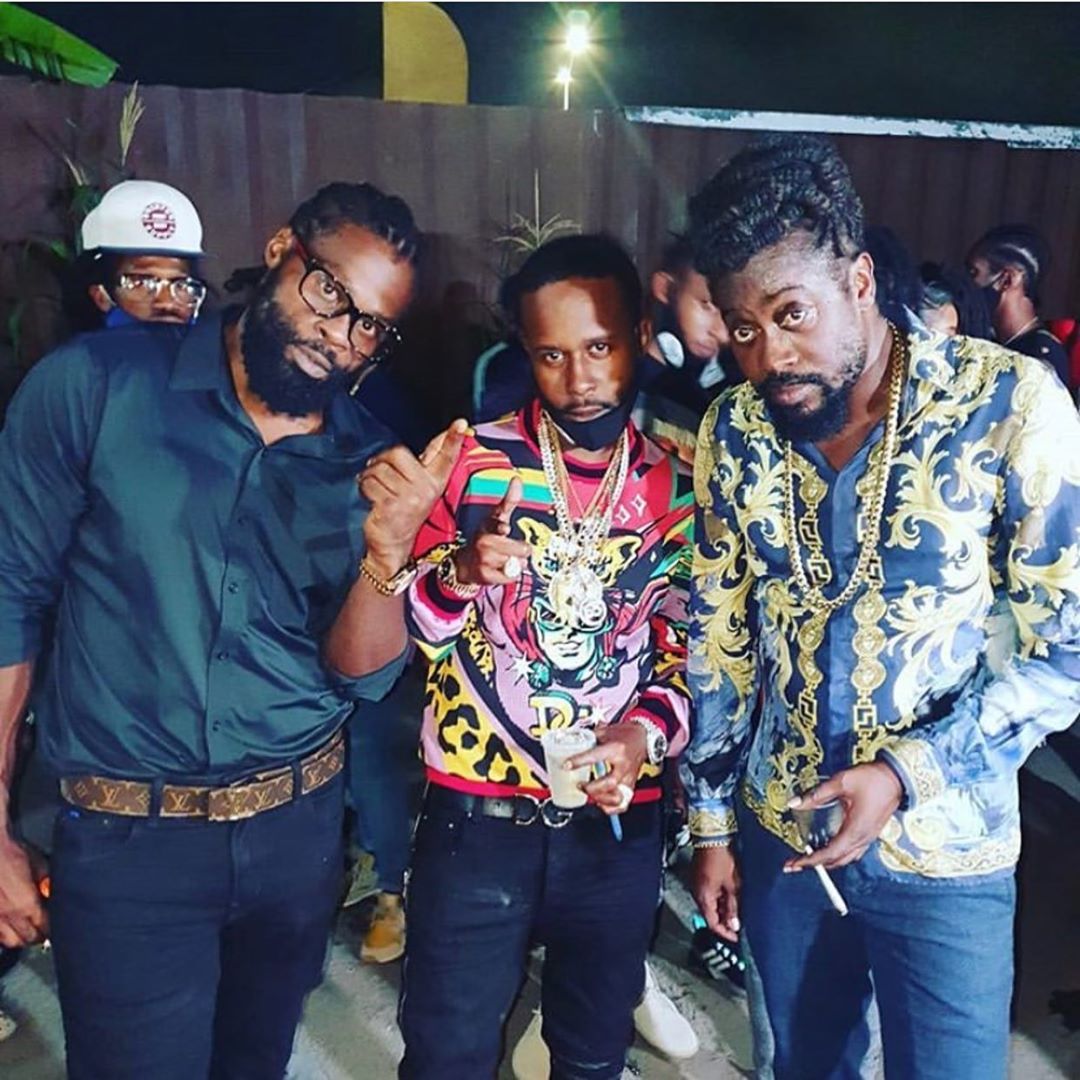 Bling, who has been in the business for close to 20 years explains, “Most fans they would want you to release continuously continuously but member say you have a personal life too, family that you go have to attend to in some part or some shape cause your life can’t just be music so.”

However, the artiste had not been completely honest with his fans about what he has been up to since taking a break. Aside from building a stronger bond with his family, he had also been ‘secretly’ working on a brand new album. In keeping with the holistic change, the album will offer strickly mediation and message cuts in the form of ‘one-drop’ reggae.

“I have a full one drop album that I have recorded,” he confirmed with Talia. This would be Bling Dawg’s first official album since landing on the music scene in the early 2000s. “I really want to do it for myself, like an album. Me and Adrian Locke[Lockecity Music Group] start it then I get different producers. It have Baby G – that’s Jammys, Junior Gong produce two tracks on it,” he mentioned to round out the production credits.

The album carries a star-studded featured list with the likes of Popcaan, Busy Signal, Bounty Killer, Tanya Stephens, Romain Virgo, Christopher Martin, and Morgan Heritage. The caliber of names included on this debut album came as a bit of shock to even the entertainer’s manager. Nonetheless, Bling explains that it was possible to secure even more features. He shied away from a surplus of features because he wanted to go with the talents whom he believed would fit his current approach to music. The names were also selected based on their abilities to ride the more technical one-drop riddim patterns.

The artiste recently released “God Is Amazing,” the lead track from the album. However, like most songs that turn out to be classics starts, the song was never meant to be on the album. As he explains, the song was written three weeks before the interview, which was quite sometime after the completion of the mixing and mastering of the full-length project. The idea surrounding the release of the song and music video was to help with Bling’s relevancy, and to prep fans for the upcoming album, however, the tremendous outpour from fans and industry players saw it being added to the project. The music video for “God Is Amazing” was released on July 10, securing over 15,954 views since then. The track was officially released to other major streaming platforms on July 17, 2020.

You can check out the music video for “God Is Amazing” below and get ready for the upcoming reggae album titled Elev8.