50 Cent is sharing some advice with Kanye West, who is back to his old breakdowns on stage and Twitter rants.

Recently after his viral rant on stage at his campaign rally, Kanye West went on a Twitter rant about the aftermath of the episode. According to Ye, his wife, Kim Kardashian, tried to get him mental health help, an idea that he evidently detests. Fifty has been weighing in on Kanye’s speech ever since it started making the rounds online. At first, the TV mogul and rapper blamed Jay-Z for the things Ye said, but he never explained why.

Now amidst Kanye’s Twitter rant, 50 Cent is chiming in again. This time with a helpful tip for the billionaire rapper. “Kim was trying to fly to Wyoming with a doctor to lock me up like on the movie Get Out because I cried about saving my daughter’s life yesterday,” Ye tweeted. He was referring to an anecdote he shared on stage that revealed that he was once pro-choice and may have opted for the wrong “choice,” but luckily his wife was pro-life and “protected” his daughter’s life. 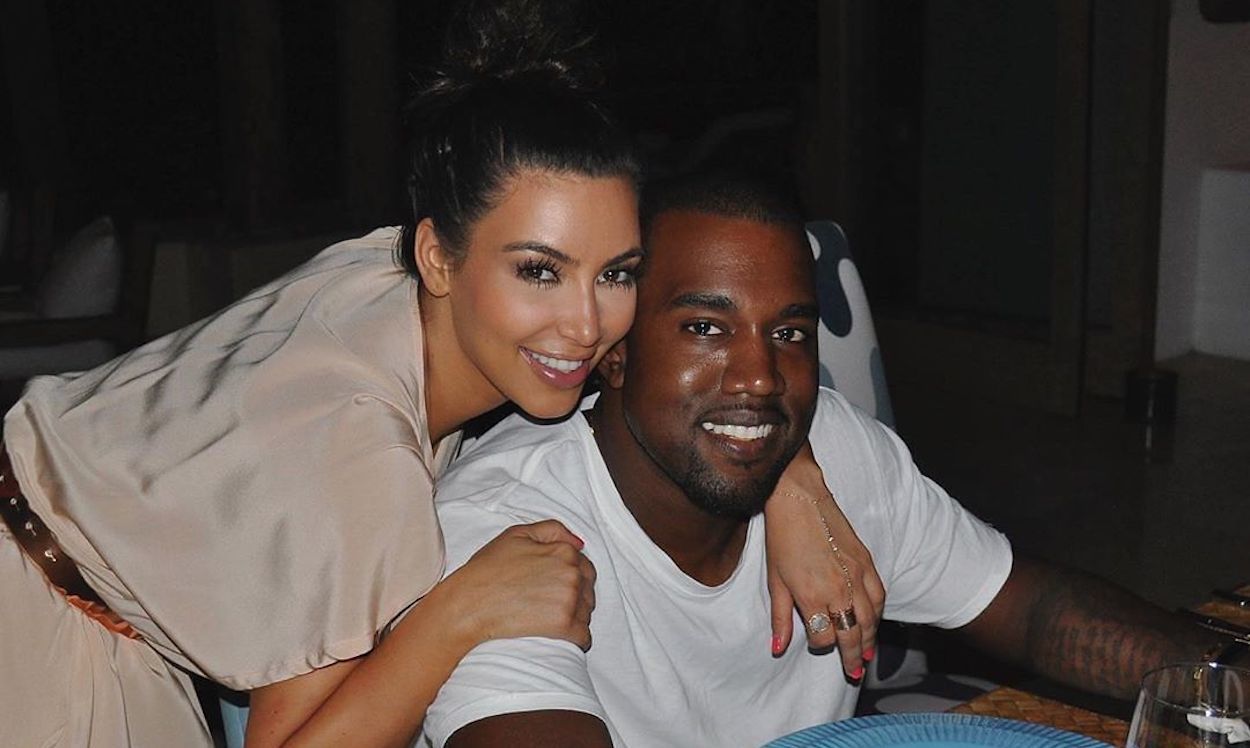 Fifty shared an image of the tweet on his Instagram alongside a slightly reprimanding caption, urging the presidential aspirant to listen to Mrs. West. “Oh sh*t, fool you said you almost killed your daughter,” Fifty wrote. “Your wife knows best sit your a** down. Happy wife happy life.” Though 50 Cent is an unmarried man, it does sound like he knows what he’s talking about, at least in this instance.

Kanye has faced a ton of backlash amid his comments about Harriet Tubman. It has dissuaded many people who would have otherwise not imagined that voting for him would have been a huge blunder on their part. If history is any indicator, it will be Kim who saves Kanye yet again, so maybe he ought to take Fifty’s advice.