As if 2020 couldn’t get any more ridiculous, Kanye West announced earlier this month that he would be putting his name in the presidential race. Holding his first campaign event in Charleston, South Carolina on Sunday, Kanye spoke with his potential supporters only one day before the state’s deadline to submit 10,000 signatures to be added to the ballot. After asking some audience members to share their major policy concerns, Yeezy proceeded to ramble erratically about several topics including marijuana use, abortion, and his own history with addiction.

Becoming emotional, ‘Ye admitted to wanting his wife, Kim Kardashian to have an abortion, saying, “I almost killed my daughter. I love my daughter…God wants us to create.” He followed the sentiment up with, “No more Plan B—Plan A,” a concerning proposal considering the medication referred to as Plan B is not an abortion pill, but in fact a form of emergency contraception that should be accessible to all women. 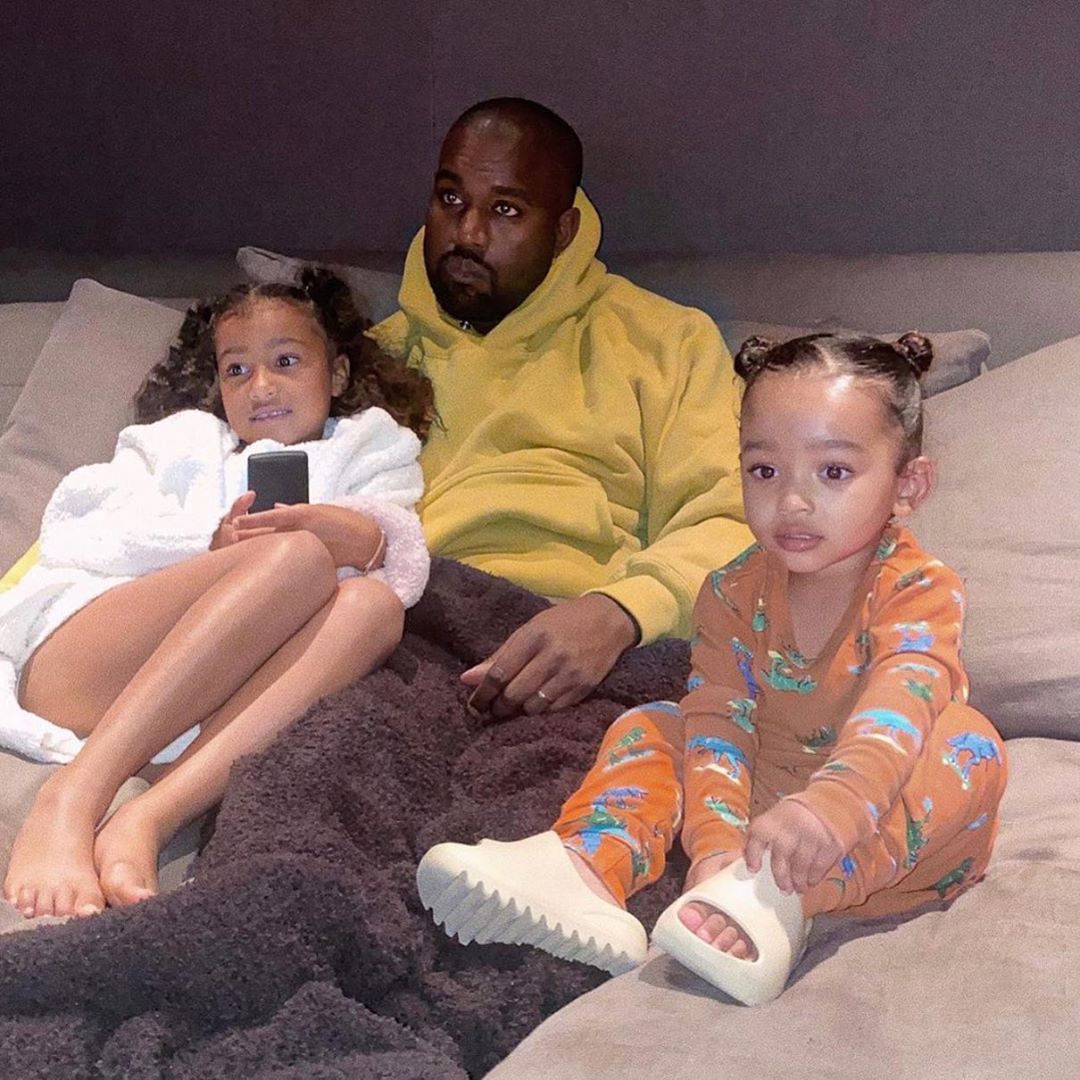 He went on to explain how he would support women who become pregnant, saying, “The maximum increase would be everybody that has a baby gets a million dollars or something in that range.” Of course, there was no further clarification of where that money would come from.

Reports indicate that Kanye plans to continue campaigning, despite having a very limited window to gain access to the ballot in several states. It is hard to say what West’s motivation is at any given moment, but many observers of his current antics feel he may be pulling a stunt to ensure the reelection of Donald Trump.

Kanye has famously supported the divisive president in the past, and if his campaign gains any traction, he could attract voters that would otherwise support Biden in the upcoming election. Despite being challenged by a controversial and often unstable rapper, Trump is likely elated to see Kanye disrupting Joe Biden’s campaign.

#kanyewest at his rally today