Justin Bieber is still advocating for social justice in the black community despite the harsh criticism.

Many people were critical of Justin Bieber when he first spoke out against racial inequality amidst the death of George Floyd in May. They stopped at nothing to dredge-up the past calling him a hypocrite based on various incidents including one where his team allegedly had his black friend take the fall for him on a drug charge as well as that time some years ago when videos surfaced of him cracking jokes using the N-word when he was 14. Even though many members of the black community he is championing justice for do not approve, Justin remains steadfast in his mission to bring awareness to the issue.

Taking to Instagram this weekend to keep the virtual protest afoot, the Canadian Christian singer posted another statement to let everyone know that a little backlash will not stop him from standing up for what’s right. “I will never stop fighting for my brothers and sisters,” Bieber wrote in his Instagram story. “BLACK LIVES MATTER.” Of course, the comment section under the Shaderoom post that replicated Bieber’s story was replete with mentions of him using the N-word in the past. 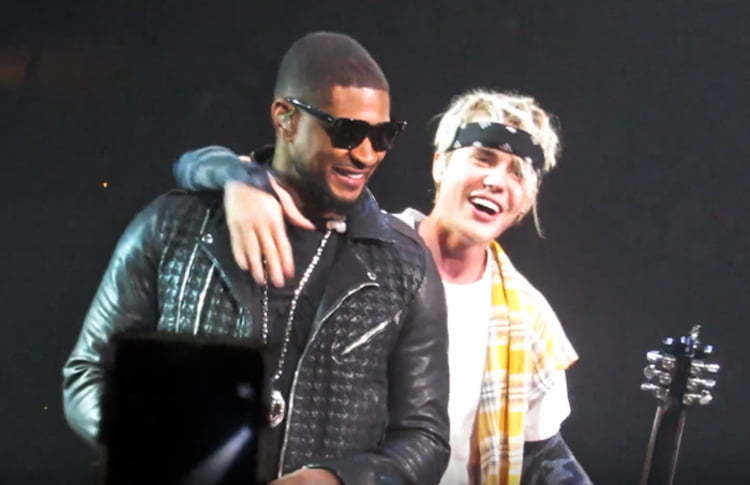 However, there was at least one fan who pointed out a widespread conundrum. “Y’all mad when they really care about us and mad when they barely care about us,” she wrote. Another fan clarified that as much as many people want to banish Justin from the community he was standing up for, he wasn’t insinuating that he was a member to begin with. “I hope y’all know we’re all brothers and sister in Christ. That’s what he meant,” she wrote.

Last December, Justin Bieber apologized profusely for the racial slur and vowed to make a difference sharing a post that read: “Stand Against Racism.” In the caption, the singer said, “When I was young I was uneducated and found myself saying really hurtful things not knowing the power of my words,” he wrote. “Racism Is still very prevalent and I want to use my voice to remind we are all human being and all of EQUAL VALUE BEFORE GOD!”

It’s good to see Justin staying true to his word and standing up for the black community, whether he is invited to the cookout or not.