There is a major development in the lawsuit against HoodCelebritty from dancehall veteran Nardo Ranks.

Deejay Nardo Ranks recently brought a lawsuit against rapper HoodCelebrityy over his track “Dem A Bleach”. The 1990s tune was a hit at the time, and it was praised as an anthem as it lashed out against the widespread skin bleaching that was and still is prevalent in Jamaica. The track was recorded on the same beat as superhit “Murder She Wrote” by Chaka Demus and Pliers. It was produced by Sly Dunbar and Robbie Shakespeare in 1992. In the lawsuit, it cites HoodCelebrityy’s song, “Run Di Road” for copy infringement.

The track was released in March of this year, and the beat/melody of the track, as well as some of the lyrics, are noted as being similar to that of “Dem A Bleach”. The suit names HoodCelebrityy, given name, Tina Pinnock, as a defendant. KSR Group, the record label that released the track, is also mentioned. 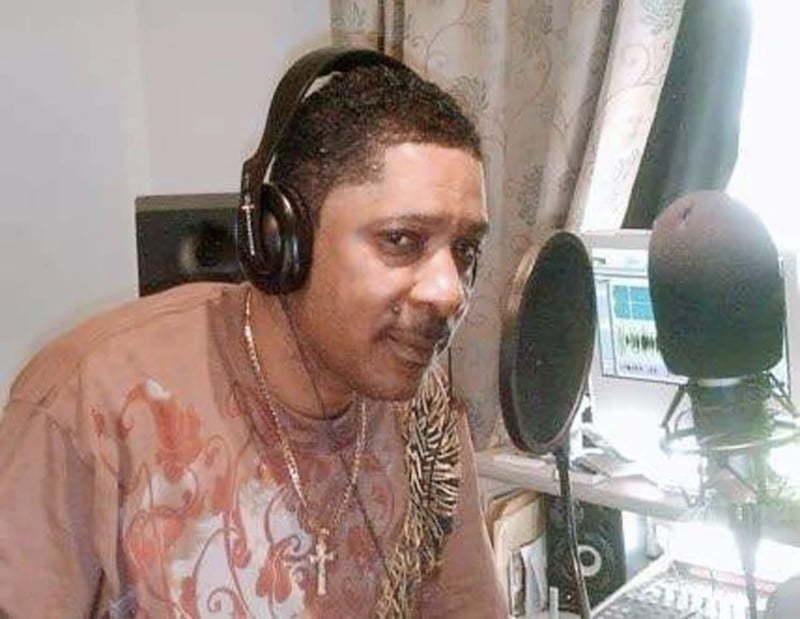 In a turn of events, the original writer of “Dem A Bleach” has come forward, stating that he was unaware of the lawsuit, and he believes that he should have been contacted as it was he who penned the hit.

Winston Solomon, the songwriter, told the Jamaica Observer in an interview, “As the person who write Dem A Bleach I see it as a disrespect to me that there would be a lawsuit going on regarding the song and no one contacted me. If anyone ask Nardo Ranks where the idea for the song came from, he could never tell you.”

He further stated that he had first written the track for deejay General Trees, but after some time, the track was passed off to Nardo Ranks. “Dem A Bleach” went on to become Ranks’ breakout single. Solomon explained he is registered as the songwriter for the track through PRS For Music Limited, which is the UK’s largest royalties collection organization. Solomon divulged that he read about the US$500,000 lawsuit on social media. He then reached out to Ranks’ lawyer, Taso Pardalis, but he, unfortunately, has not received any feedback thus far. Under his songwriting credits, Solomon also boasts the classic and timeless song “Tease Me” by Chaka Demus and Pliers.

“Run Di Road” was re-uploaded on YouTube 3 weeks ago with fans noting a change in the beat and the lyrics of the song. The verse where she sings about not bleaching was removed in its entirety. The original track was also removed from Spotify and HoodCelebrityy’s YouTube channel.