HoodCelebrityy is being sued for imitating some famous Jamaican lyrics without consent.

In this age of technological progress, strongly protected intellectual property and vast information at our fingertips, imitation might not be the smartest form of flattery when it comes to music. That echoes the sentiments of legal counsel for old-time dancehall artiste Nardo Ranks, who is representing the ’90s deejay in a lawsuit drawn against New York-based dancehall artiste HoodCelebrityy.

According to the suit, Nardo Ranks, whose real name is Gary Henderson, is suing HoodCelebrityy for pirating the famous lyrics from his 1992 hit song “Dem A Bleach,” which topped the RJR charts for weeks back in the day. The popular song came after Buju Banton released his hit “Browning,” which spoke about his admiration for light-skinned girls. The song yielded some controversy, as well as the popular Nardo Ranks’ response to the consequent influx of women lightening their skin in Jamaica. “Dem a bleach out dem skin/Dem a bleach/Fi look like a browning,” Nardo Ranks sang on the popular track that has been carved into the history of dancehall music. 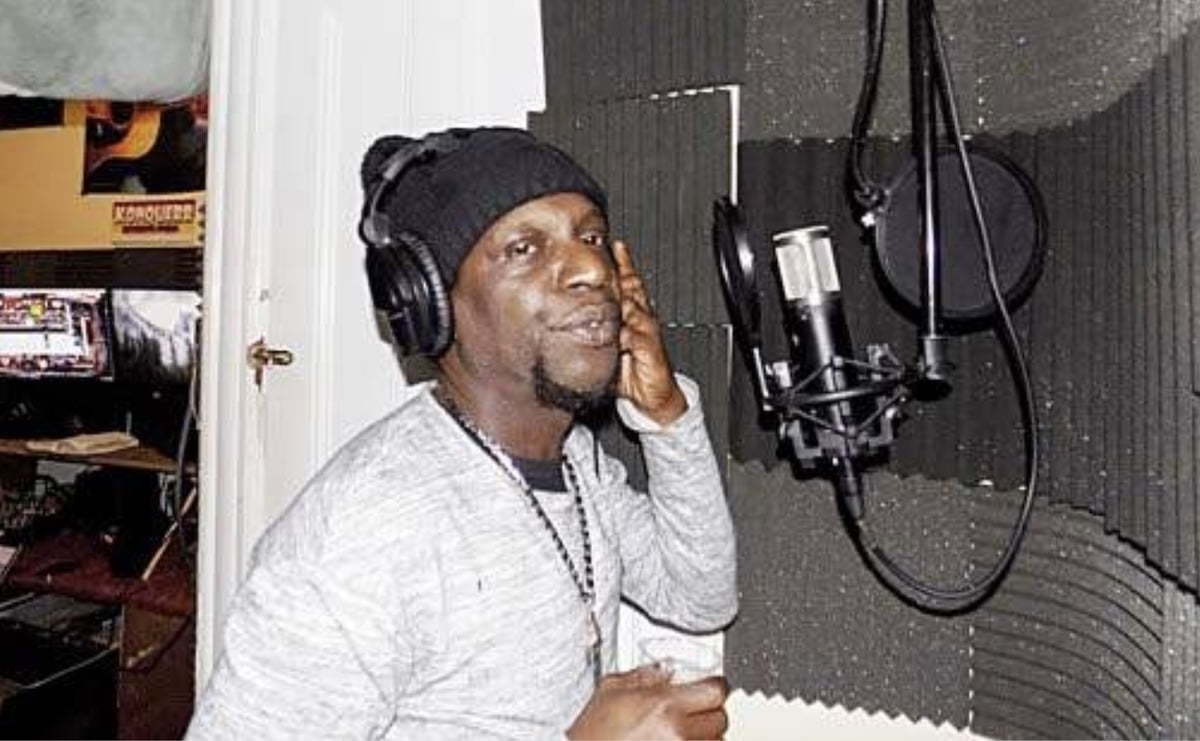 The “Walking Trophy” hitmaker’s song that is being reviewed for copyright infringement is “Run Di Road,” which was released on March 20. A new music video for the song dropped on YouTube just over a week ago and has already accumulated tens of thousands of views. In a statement to the NYPost, attorney for the plaintiff Taso Pardalis said, “We acknowledge that imitation is the highest form of flattery but HoodCelebrityy imitated Nardo and calls it her own — that is breaking the law.”

The lawsuit states that the defendant “pirated and extracted significant phrasing” from the original song and names both HoodCelebrityy and the label behind the song, KSR Group as defendants. Neither party has made any statements about the legal matter and has likely been advised not to speak on it at this time.