Dancehall star Shenseea laid her mom to rest this afternoon with a quiet and quaint send off attended by close friends and supporters from the industry. Weeks ago, on June 26, word came that the young chart-topper’s mom had passed on, and she’s been receiving condolences, sentimental gifts, and positive reassurance from her fans around the world- even her sworn rival Jada Kingdom. Today, Shenseea said her final goodbyes to the vibrant, selfless soul who served as her confidante, backbone and support system, surrounded by a handful of close friends, in keeping with social distancing protocols.

Romain Virgo, labelmates Ding Dong and Teejay, Tarrus Riley, Rvssian as well as manager and mentor Romeich Major came out to show solace and comfort for the “Loodi” hitmaker in those last heart-rending moments. 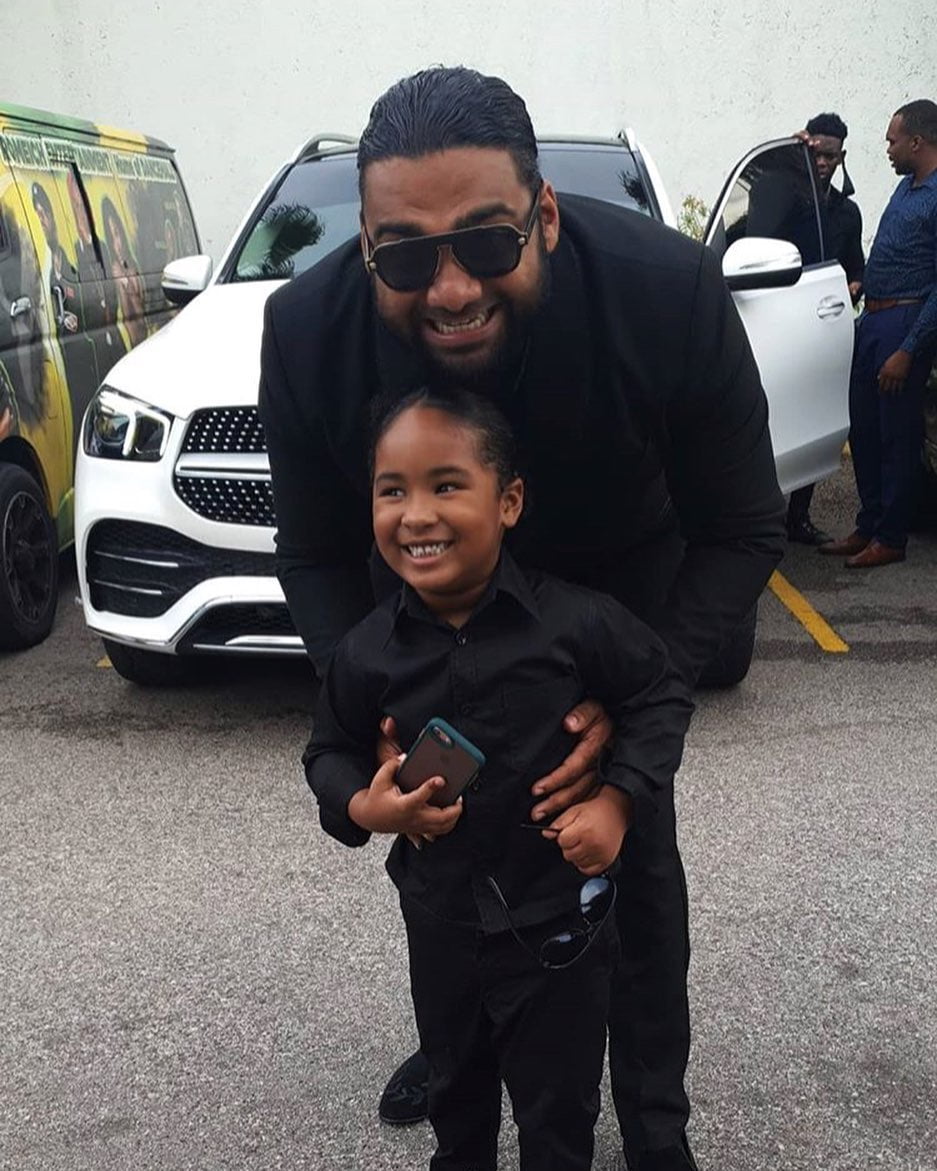 Shenseea has been clearly distraught throughout the last few weeks, taking her time to grieve her loss while thanking her fans immensely for their kind gestures and well wishes. The funeral was equally uplifting, with musical tributes from a few of the gracious stars in attendance. Romain Virgo gave a stirring rendition of “Have Thine Own Way, Lord” while Tarrus Riley’s touching acoustic tribute featured lush backing vocals as well as renowned Jamaican saxophonist Dean Fraser. 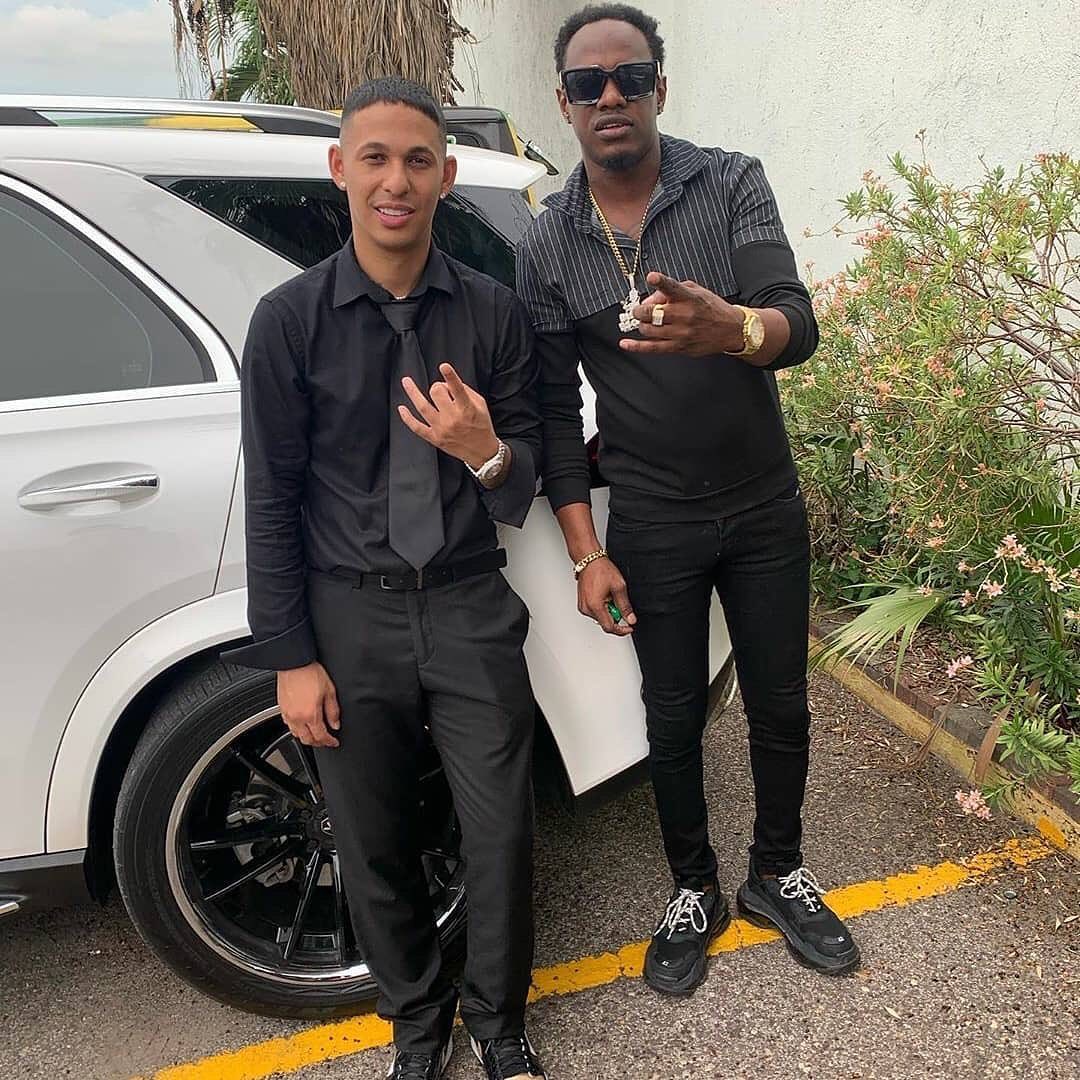 The “Blessed” singer herself appeared strong despite her overwhelming sadness and managed to deliver the eulogy before the small intimate gathering. Understanding that this will still be a tough time for Shenseea despite today’s closure, we again extend sincere condolences to the young songstress on behalf of the Urban Islandz team. While words won’t bring back Momma Shengyeng, continue in your path as you know she would have wanted while she watches with a smile as an angel on your shoulder. 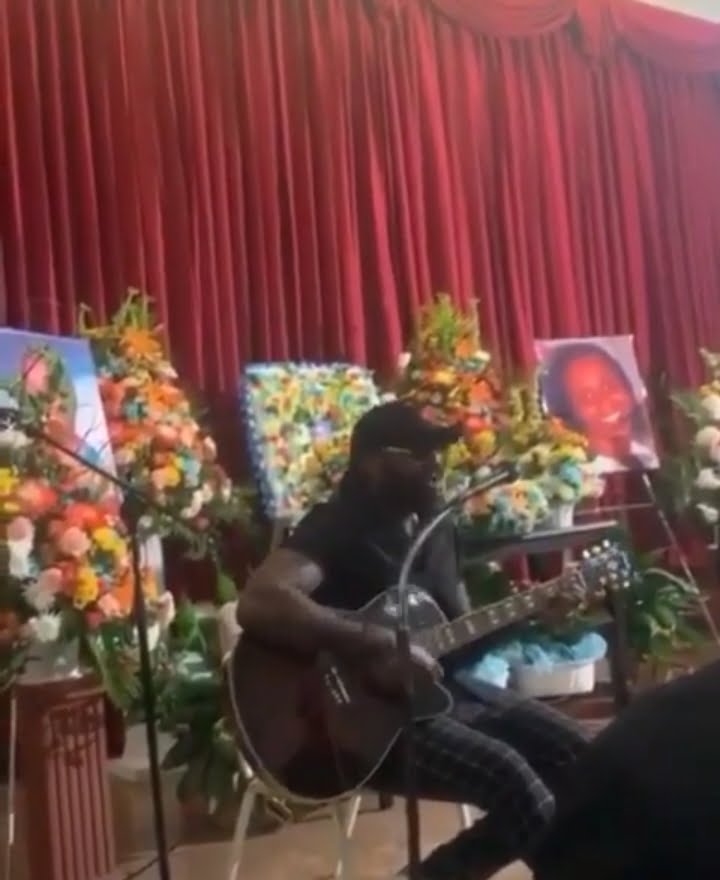 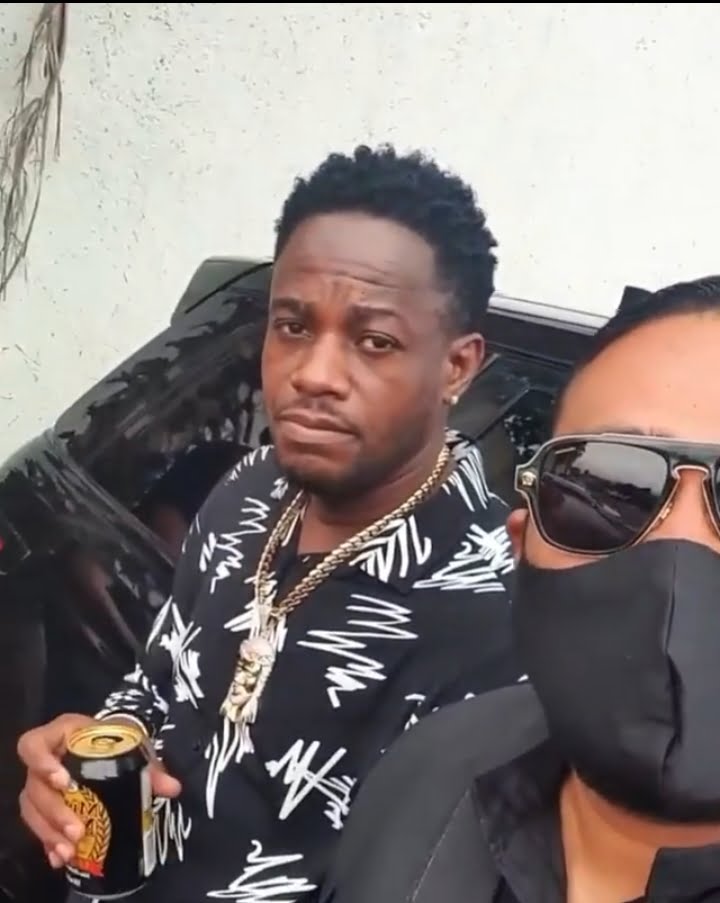 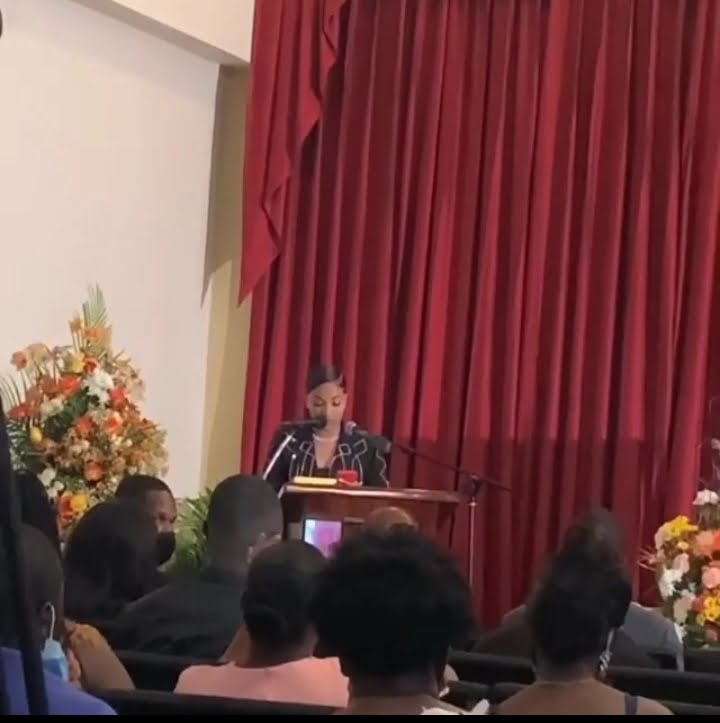 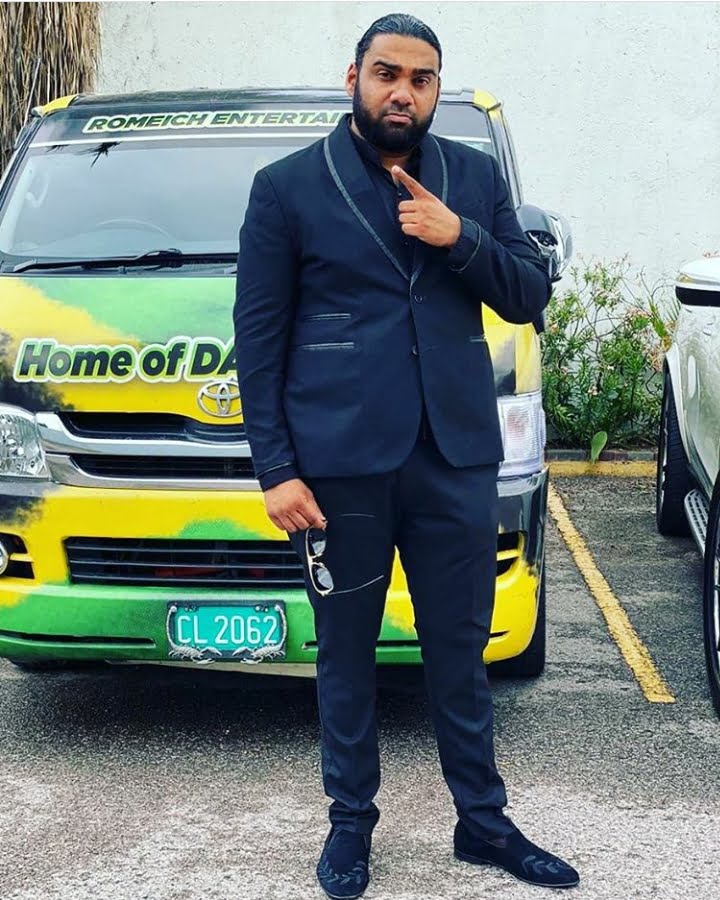 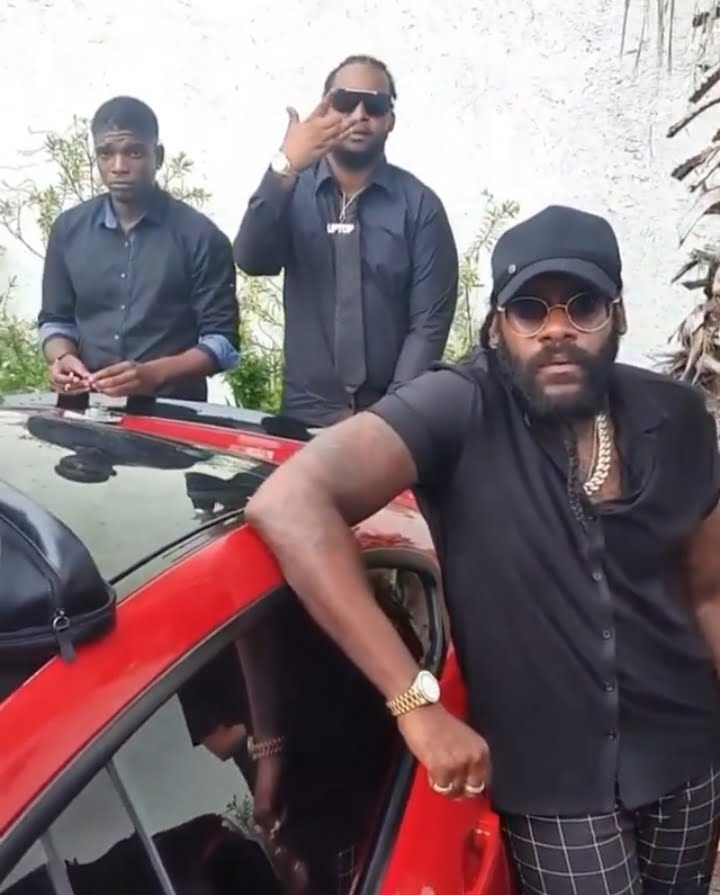 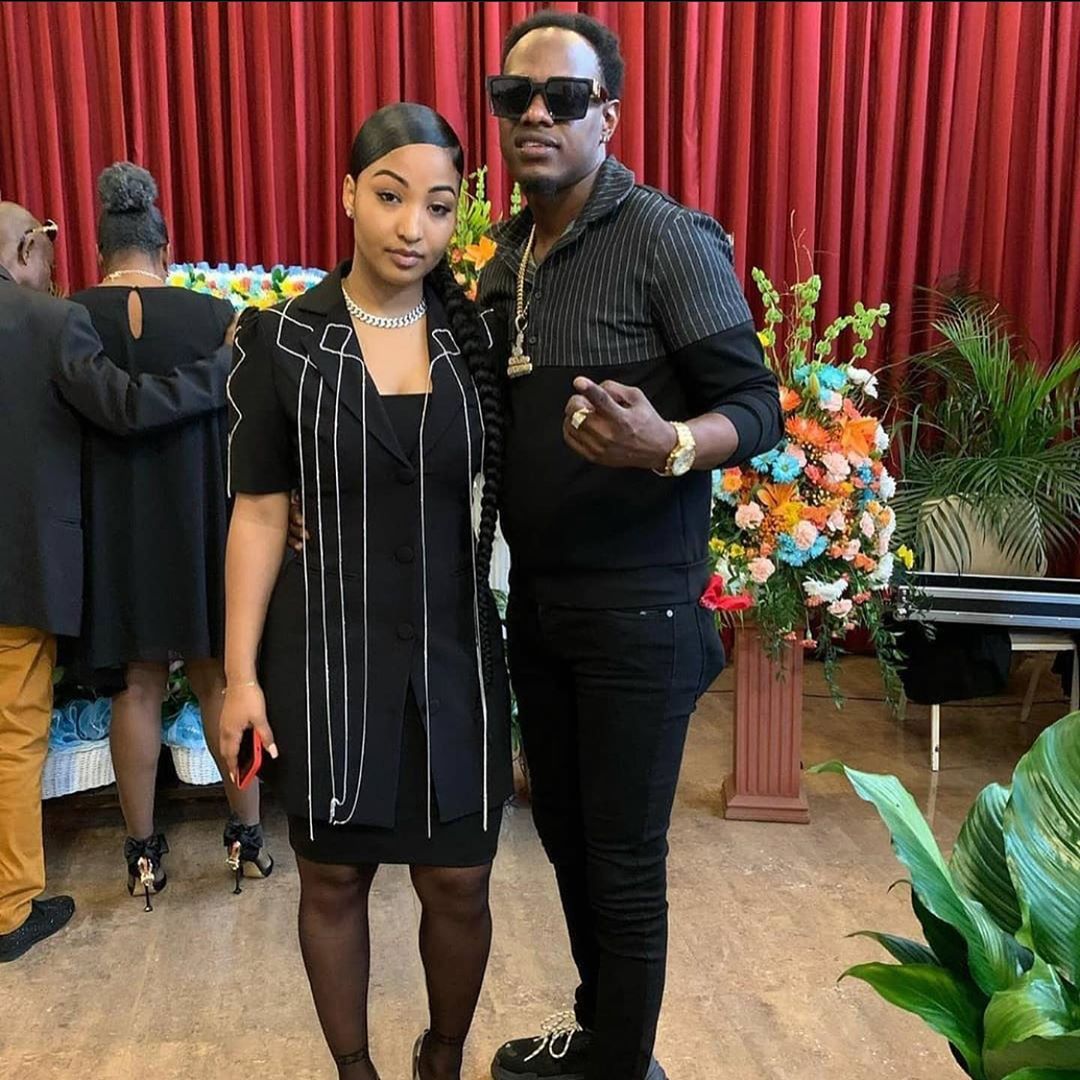 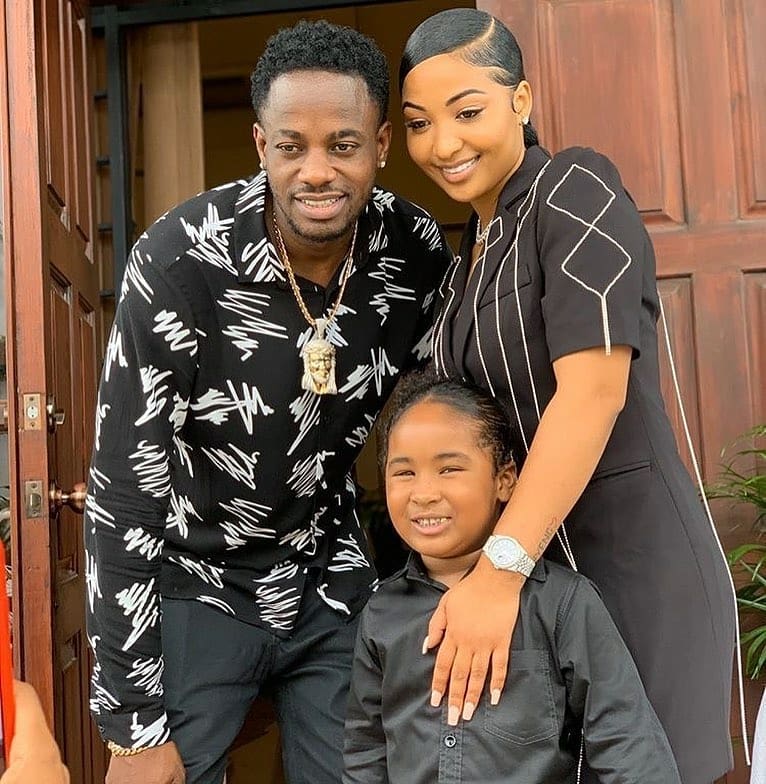