August Alsina dropped a bombshell on his past relationship with Jada Pinkett-Smith with Will’s blessings.

Jada Pinkett-Smith and Will Smith boast a loving but very unconventional marriage that has spanned over two decades. To that effect, rumors of other connected relationships have popped up from time to time in the Smith’s circle. One such rumor was that of the romance between r&b singer August Alsina and Jada, even though both participants vehemently denied anything romantic. One such occasion of denial was when fans supposedly decoded August’s 2019 track “Nunya,” to discover that he was indeed singing about Jada. “You got me feeling like it was an act, you’re just an actress/Putting on a show ’cause you don’t want the world to know,” he sings throughout the track.

However, he took his denial to great lengths and hopped onto Social Media, defuse the claims. “To Clarity, The Song is not about Jada. It’s simply JUST A SONG , & a free artistic expression of a made up narrative already put in place by its ORIGINAL format,” he said on Instagram. “Thank you for all of your love around the music & more is to come but please know that Me & my BEST (@jadapinkettsmith )are good!!! & We will always be, 4Life!” 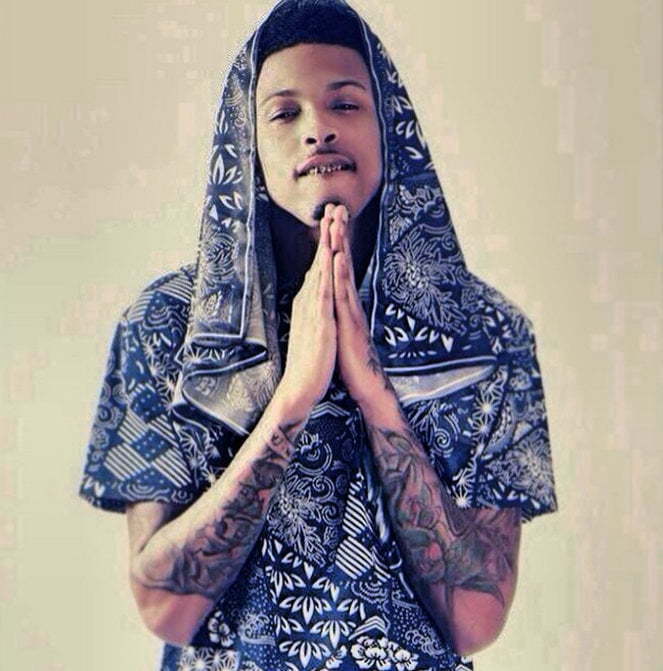 August Alsina is now singing a different tune about the relationship, confirming he and the Girls Trip actress were more than just friends. He relayed to Angela Yee that this was his way of clearing his name.

“People can have whatever ideas that they like. But what I’m not OK with is my character being in question …Contrary to what some people may believe, I’m not a troublemaker. I don’t like drama. Drama actually makes me nauseous. I also don’t think that it’s ever important for people to know what I do, who I sleep with, who I date, right? But in this instance, there are so many people who are side-eyeing me … I’ve lost money, friendships, relationships behind it. And I think it’s because people don’t necessarily know the truth. But I’ve never done anything wrong. I love those people (the Smiths) … They are beautiful people,” he said.

August Alsina’s feelings towards the Smiths were not born out of thin air. As the singer recalled, he sat down with Will Smith to secure the actor/rapper’s blessing.

“I actually sat down with Will and had a conversation due to the transformation in their marriage to life partnership that they’ve spoken on several times and it not involving romanticism,” August said. “He gave me his blessing and I told him and I totally gave myself to that relationship for years of my life.”

While speaking on the seriousness of the relationship, he recounted the love he shared with Jada.

“I truly and really, really deeply loved and have a ton of love for her. I devoted myself to it. I gave my full self to it. So much so to the point that I can die right now and be okay with knowing that I truly gave myself to somebody. I really loved a person. I experienced that. I know what that feels like and some people never get that in this lifetime,” he expressed.

The 27-year-old continued his profession of the love for Jada, meanwhile explaining just how heartbreaking it was to end the relationship.

“Walking away from it butchered me … It almost killed me. Not almost. It did—it pushed me into being another person … It broke me down … It probably will be the hardest thing I ever had to experience in this lifetime,” he said about the relationship with the 48-year-old Smith. “It’s difficult because I never want to be the person to cause confusion or step on toes, but I want to honor myself and I want to honor my authenticity. And if honoring my authenticity means you hate me, stone me, shoot me, crucify me, whatever, bury me an honest man.”

During an interview with The Guardian, the Jada Pinkett Smith mentioned that she was not in the business of conventional marriage. “Will and I BOTH can do WHATEVER we want, because we TRUST each other to do so. This does NOT mean we have an open relationship…this means we have a GROWN one,” she relayed on Facebook earlier this year.