After a weekend full of accusations and almost-scandals, Tyga dropped yet another bomb on his followers. Amid the Instagram back and forth, Mr. “Rack City” revealed he got an upcoming collaboration with slain sensation Pop Smoke and Quavo from Migos. When Nick Hogan tried to expose Tyga for sliding in his girlfriend’s DM’s, the rapper quickly flashed some damaging receipts and a pretty bright smile in his poolside video response with a few hot ladies.

It’s obvious who won that one, and it seems fans have hit the jackpot too, as the clip also previewed some brand new music dropping this Friday featuring the three hitmakers. There’s no mention of a video just yet, but the team-up is sure to become a playlist mainstay even as quarantine conditions continue. 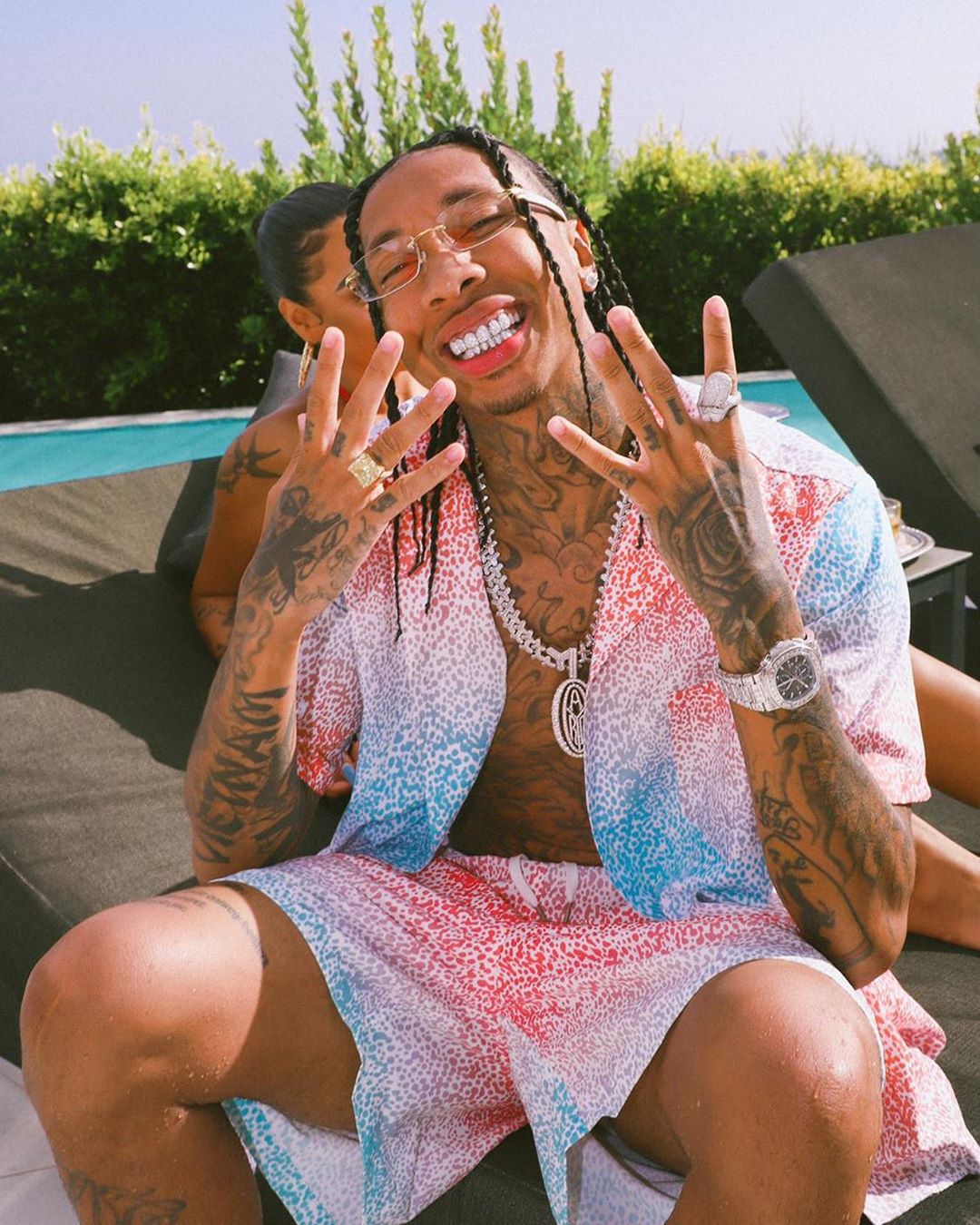 Tyga and Huncho have worked on several collaborations in the past – from “Addicted” to last summer’s strip-club anthem “Broke Leg” with Tory Lanez – and they’re not known to disappoint. Pop Smoke’s posthumous career has been projecting his sound and message beyond the grave, with hip hop fans and critics alike hyped for the release of his debut studio album on Friday. ‘Woo’ week, named from the title of Smoke’s first two mixtapes, is already off to a vibrant start as Tyga gets the buzz going for the banger in the snippet on his IG live. The “1 of 1” rapper is already a contender for ‘song of the summer’ with last week’s premiere of the sunny, catchy party single “Ibiza”.

With a thumping, sax-driven hook and ultra-sexy video, Tyga is set to earn constant airplay while chasing away any notions that summer’s been canceled. Add this to the anticipated weekend debut with Pop Smoke and Quavo and brace yourself as Tyga brings summer back with his usual contagious flare.