Bounty Killer and Agent Sasco got a collaboraton coming.

What do you get when you pair the “Loco” deejay with one who is cross angry and miserable? A smashing collaboration, of course. This seems to be the plan of Bounty Killer and Agent Sasco, who both announced the move when they shared pics of themselves outside of the Tuff Gong Studio. Agent Sasco wrote below his post, “Killa + Assassin = Deadly Collab @grunggaadzilla #Legendary.” Bounty Killer, on the other hand, apparently saved his words for the track, where fans are positive he will deliver on.

The two men have collaborated on two other tracks in the past. Half Pint assisted both men to provide “Ghetto State Of Mind” back in 2012. In the same year, Wayne Marshall called on some of the biggest names in the industry to release “Go Hard.” Agent Sasco [then Assassin] and Bounty Killer were among a lot of talented acts rounded out by I-Octane, Aidonia, I-Octane, Damian “Jr. Gong” Marley and Vybz Kartel. 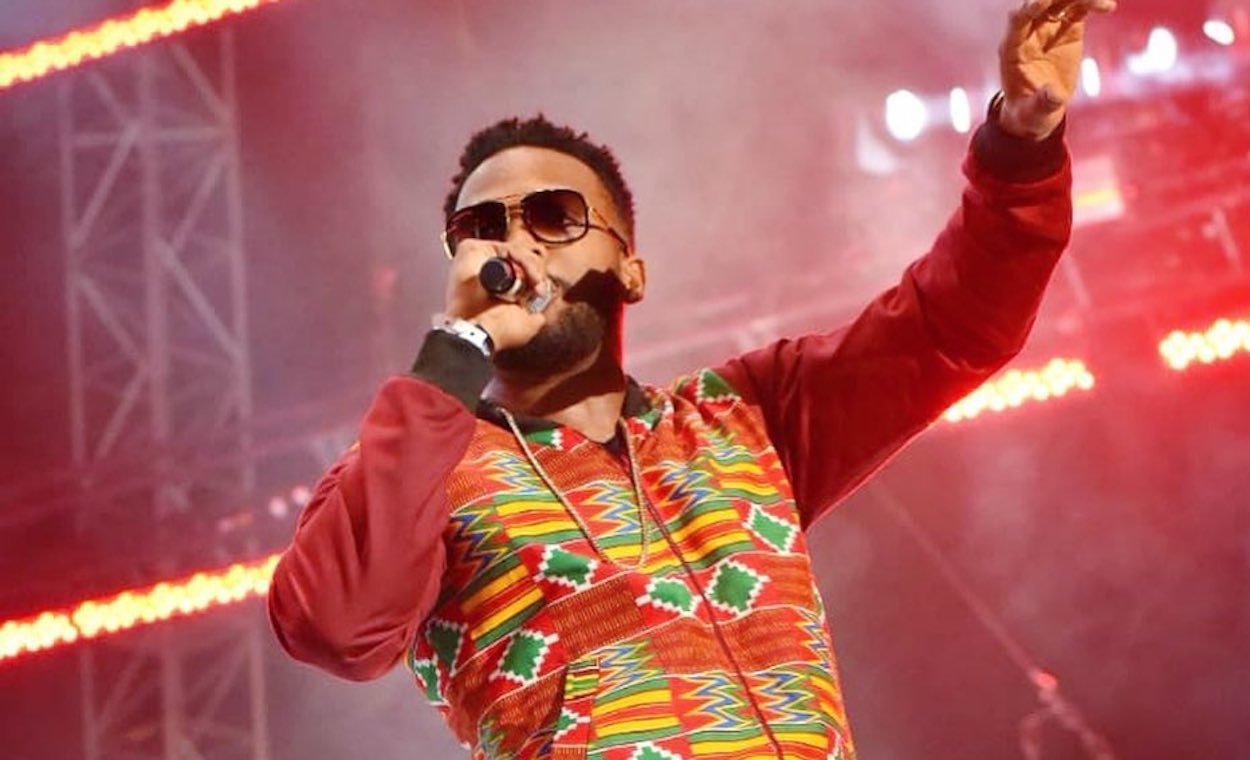 It seems fans have been envisioning the arrival of a collaboration with just Rodney and Jeffrey for some time now. “Me too artist dem was so waiting for this moment,” commented one fan below Agent Sasco’s post. Another mentioned that the announcement came “just in time.”

At least one person seemed to have cracked the code about the name of the song. “Deadly collab” a so the collab name!” he explained before dropping slans from both artistes “A big collaboration this, me a look out if this! KABOOM, CHECK, CHECK!!”

The energy level under Bounty Killer’s post matched that of Sasco’s, with one fan reminiscing on earlier production compilations both Saso and Killer were a part of. “Maaaadddd another big collab chune just like Dem Ting Deh pon Tunda Clap Riddim back in the days,” he recounted.

One of Bounty’s fans had more than a mouthful to say and took time to shower Bounty with praises for the work he has done over the years.

“Bounty may God keep you for another hundred years we are proud to see the great work you do over the years for Jamaica and its culture without you Jamaica would not be as big as it is today cross the world from the baby sham the alliance scared them so many careers so many great music hits after hits you deserve a statue in your honor real one they don’t make them like you no more much respect from a fellow citizen and a fan of your music.”

Details about the new collaboration are still sketchy and but fans can expect more information soon as bother Bounty Killer, and Agent Sasco are working on new projects.