50 Cent is not letting Ja Rule’s latest venture go by without mocking him about it.

Ja Rule’s name was all over Twitter yesterday as he advertised a local Greek restaurant in Los Angeles. The cringe-worthy clip left many with their mouths open wide enough to insert a gyro as they watched the “Always On Time” rapper battle to pronounce a series of Greek dishes and toss some pitas in the air. Jah appeared to ad-lib most of the content — and include a few curse words for good measure — as he encouraged all to support Papa Cristo’s Greek Deli.

Social media users couldn’t get over the commercial, making comments like, “Ja Rule got paid a ziplock bag of lamb meat for this commercial,” “I’m never asking ‘where’s Ja’ again. I don’t wanna know anymore. Don’t tell me,” and “That Ja Rule commercial has been the worst part of 2020 tbh.” Someone else who is active on social media and wasn’t going to let Ja Rule’s bizarre performance slide? 50 Cent. 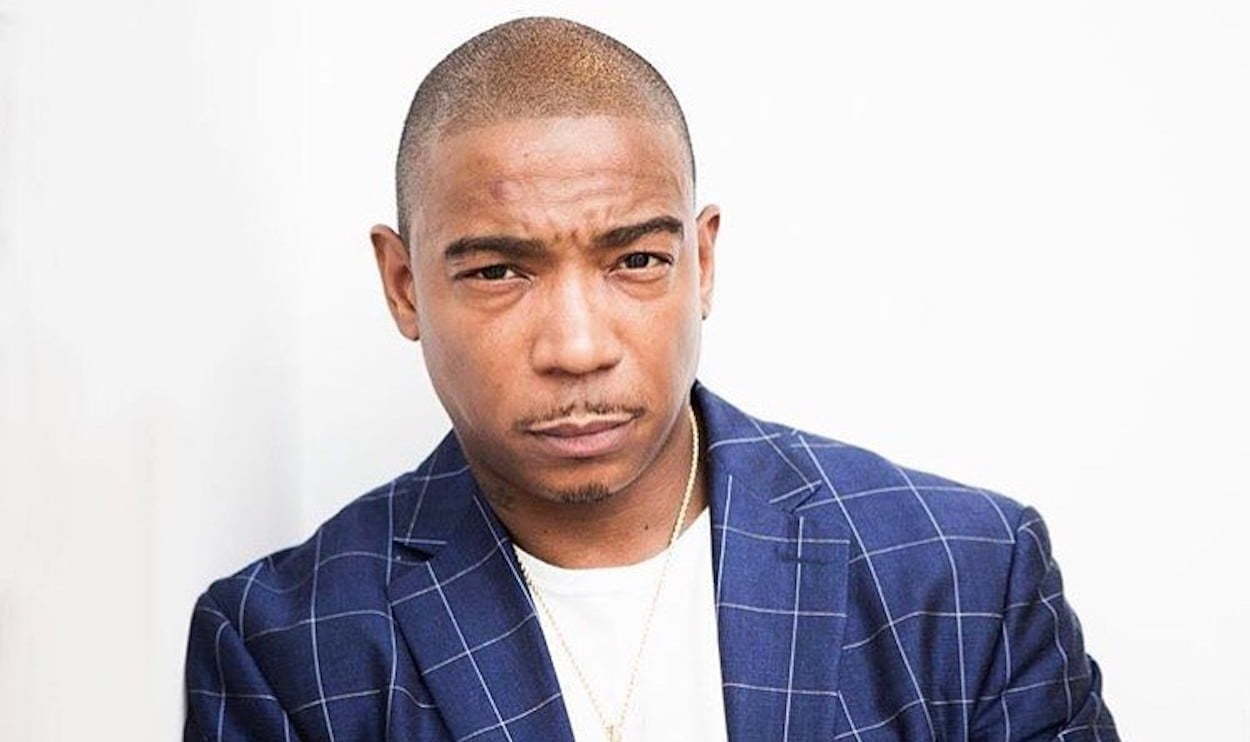 One Twitter user wrote, “When 50 get a hold of this s*** maaaaaan,” and the “In Da Club,” rapper did not disappoint. He and Jah have had beef for many years, and his IG post warned what would happen if you were to get on his bad side. “This is what happens when f*** with me, I’ll have you and your whole label selling Gyro’s,” 50 Cent wrote. “Go head try me!” The feud between the two is more than 20 years old and allegedly began when Jah shot a music video in Fifty’s hometown of Queens and received massive amounts of love, while Fifty says its because Ja Rule spotted him with a man who had robbed him of his jewelry. He also believes that Jah is trying to be Tupac. Over the years, many diss tracks have passed between them, as well as a few violent altercations.

As it turns out, Ja Rule placing himself on a virtual spitfire was all made for a good cause. Papa Cristo’s is a family run business that has been left struggling as a result of the COVID-19 pandemic and Jah wanted to lend a hand. “I’m going to use my notoriety, my fame, to help him out,” the 44-year-old said about the insert which was actually created as part of TBS’ new reality TV show, Celebrity Show-Off, which sees stars competing over who can create the most exciting content from home to attract YouTube viewers.