T.I. will be in the classroom as a teacher at Clark Atlanta University this fall.

Things are changing for the better within the black community as T.I. adds Lecturer to his list of careers after he accepts a huge role at Clark Atlanta University. It is widely known that rapper and reality star T.I. is profoundly wise. He has a very eloquent manner of speaking, and he makes ample use of his intelligence by voicing his concerns about very difficult and touchy subjects. TIP is an avid activist on many of the issues faced by the black community. This includes the senseless killings of black men and women by police officers.

Tip recently took to the frontlines, protesting the tragic death of Rayshard Brooks. Brooks was killed by a law enforcement officer after he fell asleep in his car. This brutal death happened at a Wendy’s drive-thru lane in Atlanta, T.I.’s hometown. The “Whatever You Like” rapper also teamed up with South African rapper Nasty C to record a protest anthem titled, “They Don’t.” All proceeds from the track will be donated to social justice programs. They are slated to perform the inspirational tune on tonight’s episode of “Late Night with Seth Meyers.” 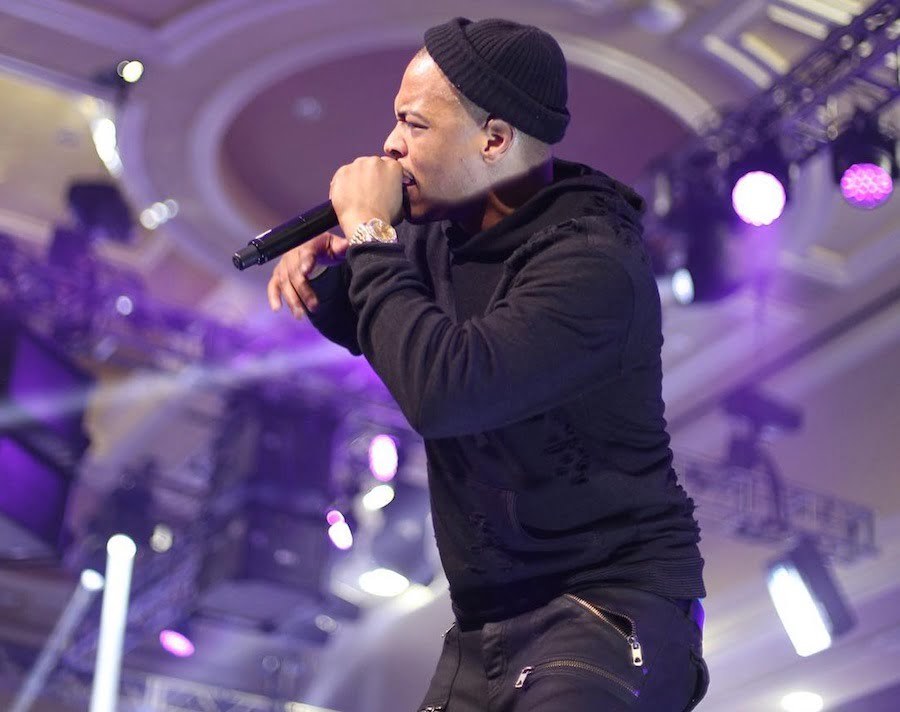 If you tune in to the episode, you will more than likely hear him dish about his new job as a Lecturer. Beginning this fall at Clark Atlanta University, T.I will be teaching a course titled “Business of Trap Music” alongside celebrated hip-hop savant Dr. Melva K. Williams.

Dr. Williams is widely regarded as a true intellect, and she is a Presidential Leadership Scholar. She also co-founded the Higher Education Leadership Foundation (H.E.L.F.).She also serves as Vice-Chancellor at Southern University in Shreveport and New Orleans.

T.I. elaborated on the wonderful opportunity during a press release, “HBCUs have a vital role in our community and have managed to withstand even while being some of the most under-resourced institutions. Our national HBCUs continue to underscore the fact that we have always had to do more with less. I am excited to be partnering with Clark Atlanta University in my hometown – Atlanta.”

He proudly continued, “I applaud their innovative approach to ensuring their students are educated beyond the traditional textbook curriculum. I am honored to lend my voice and unique experiences to the betterment of today’s young people and to do my part to lift the legacy of historical black colleges and universities across the nation.”

According to a statement via Billboard, the “innovative undergraduate course will mesh the history of trap music with the economics behind its meteoric rise to becoming a staple in 21st-century hip-hop.”

This is definitely a step in the right direction as from the beginning of time, music has been used as a means of expressing oneself. Now that trap music is being incorporated within the school curriculum, and it will have a greater and more positive impact on young minds, just like Professor T.I.