Florida rapper Rod Wave totaled his new Corvette, but he is grateful that he didn’t go with it.

Every day above ground is a good day, and rapper Rod Wave has a newfound appreciation for that sentiment after flying very close to the sun. Rod Wave, who is most popularly known for his single “Heart On Ice,” which went viral on YouTube after its release in May 2019, was the proud owner of a Chevrolet Corvette that is now wrecked.

Details surrounding the incident are scarce but the rapper did take to social media to share a piece of the news, thankful for life, of course. Alongside a photo of the wreckage that is the white sports car, Rod Wave wrote, “Hurt me to my heart the way our love ended,” he said. “Never know what you got till it’s gone it’s cool doe just gone get me badder b*tch still here doe thank god.” 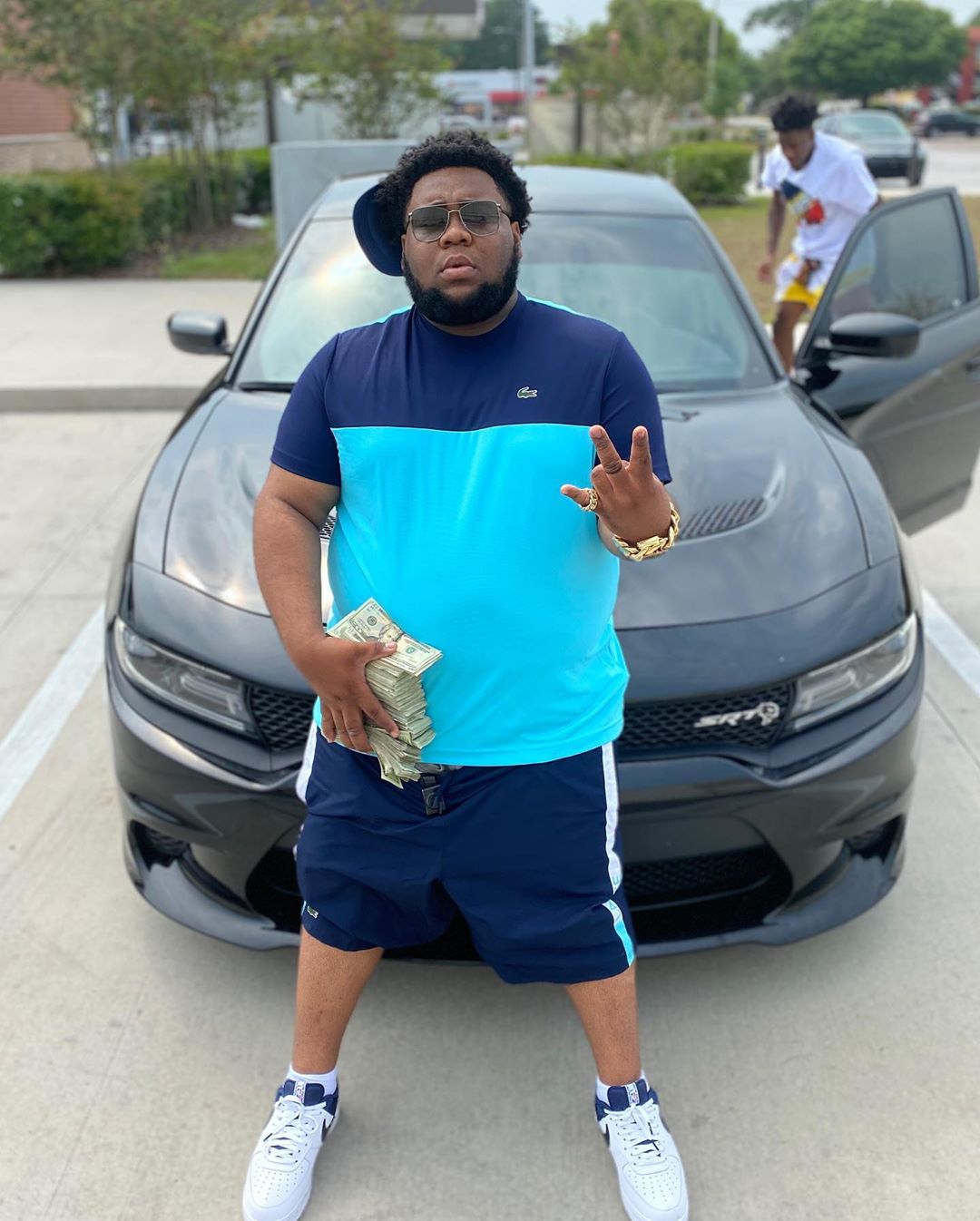 Yo Gotti, who just upgraded his fleet with a series of custom-painted luxury vehicles for his birthday, commented on the post with the prayer hands emoji. Atlanta rapper Trouble also commented, “BIG GOD got u kovered my Boy! Whips replaceaBle our lives aint #ThugLuv.” Warner Records artist Shordie Shordie also took a tip from the accident writing, “n***as keep telling me stop going crazy dis definitely taugHt me sme.”

Rod Wave recently celebrated the release of his sophomore LP Pray 4 Love, which peaked at No. 2 on the Billboard 200 in its first week on the chart. Eight of the titles from that project charted on the Hot 100. According to Billboard, he is one of only 10 artists who have earned that many entries since the start of the year.

The “Heart On Ice” rapper has a performance coming up at a Car Show & Concert in Florida on July 4th. Do you think that event will be nostalgic for him having just lost his Vette?

Hurt me to my heart the way our love ended ?