Every rapper makes music in the hopes that it will incite change, touch people, and hopefully start some challenging conversations. If not that, at least it will just make listeners happy.

This is exactly what happened when Noname dropped “Song 33” clapping back at fellow rapper J.Cole. However, in the midst of worldwide protests about racism and police brutality, she takes the high road apologizing for distracting the black community from the bigger issues at hand.

Before we get into that though, let’s breakdown the feud with Noname and J.Cole. On May 29, Chicago rapper Noname took to Twitter to call out rappers who have not used their platform to speak on the various challenges Black people are currently facing. She also makes mention that regular folks are on the frontline protesting in the streets and top-selling popular rappers are nowhere in sight.

Although Noname did not directly call out anyone, J.Cole clearly felt some type of way, enough so, that he unexpectedly dropped a new track titled “Snow On Tha Bluff”. Cole received major backlash from fans as well as other celebs such as Chance The Rapper, as they verbally lashed him for his words as well as the fact that he chose this important time in black history to criticize a black woman. While he did not mention Noname specifically, fans used various hints to gather that she was the subject of his admonishing. 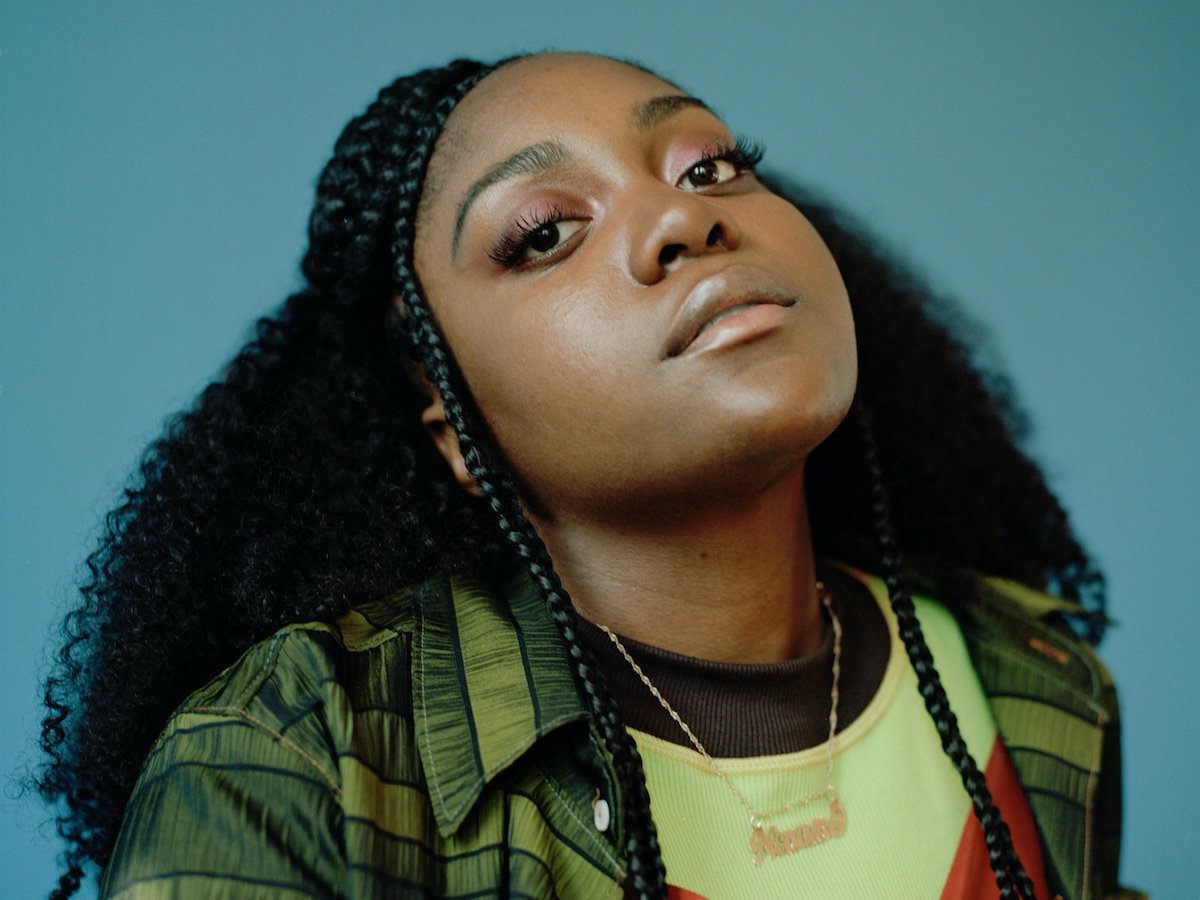 Rapping, “I?scrolled through her timeline in these wild times, and I?started?to?read / She mad at?these crackers, she?mad at these capitalists, mad at these murder police / She mad at my ni*gas, she mad at our ignorance, she wear her heart on her sleeve / She mad at the celebrities, lowkey I be thinking she talking ’bout me.” He then followed that up with, “Now I ain’t no dummy to think I’m above criticism / So when I see something that’s valid, I listen / But sh*t, it’s something about the queen tone that’s bothering me.”

Noname later tweeted out, “QUEEN TONE!!!!!!.” It has since been deleted. Following the drama, fans asked for J.Cole to be canceled as the hashtag #jcoleisoverparty trended on Twitter. Despite the many negative reactions to the track, J.Cole remained firm on his stance posting a lengthy tweet in which he boldly stated, “I stand behind every word of the song…Right or wrong I can’t say, but I can say it was honest. Some assume to know who the song is about. That’s fine with me, it’s not my job to tell anybody what to think or feel about the work. I accept all conversation and criticisms.”

He then surprisingly praised Noname, “Follow @noname. I love and honor her as a leader in these times. She has done and is doing the reading and the listening and the learning on the path that she truly believes is the correct one for our people. Meanwhile a ni*ga like me just be rapping.”

Just when you think things couldn’t get any more interesting, Noname fully clapped back at J.Cole dropping “Song 33″ a few days later. Rapping, “I guess the ego hurt now/It’s time to go to work, wow, look at him go/He really ’bout to write about me when the world is in smokes/When it’s people in trees/When George was begging for his mother, saying he couldn’t breathe/You thought to write about me.” Noname completely obliterates Cole in each verse and she was dubbed the victor of the battle.

Then on Sunday, Noname, in a bid to bring things back to the real issues apologized for creating a diversion in the middle of the black community fighting for a change. She tweeted, “i’ve been thinking a lot about it and i am not proud of myself for responding with song 33. I tried to use it as a moment to draw attention back to the issues i care about but i didn’t have to respond. my ego got the best of me. i apologize for any further distraction this caused.”

madlib killed that beat and i see there’s a lot of people that resonate with the words so i’m leaving it up but i’ll be donating my portion of the songs earnings to various mutual aid funds. black radical unity ??

She continued in a follow-up tweet, “madlib killed the beat and i see there’s a lot of people that resonate with the words so I’m leaving it up but I’ll be donating my portion of the songs earnings to various mutual aid funds. black radical unity,” she closed with the black power fist emoji.

Noname’s sentiments were also shared by UGK rapper Bun B who took to Instagram to write, I don’t want us to divert our attentions from what’s at the core of our cultural conversation right now. If we have issues with someone or need clarity on something, let’s try to have that conversation behind closed doors. We don’t need our people feeling like they need to choose sides right now. Because we are all in this together.”

Fans are calling her apology a distraction in itself and are now feeling like she’s coming across as a bit “fake.” However, her statements are valid. In these grave times, unity is power, and we all need to stick together, support, and love one another.

Follow @noname . I love and honor her as a leader in these times. She has done and is doing the reading and the listening and the learning on the path that she truly believes is the correct one for our people. Meanwhile a nigga like me just be rapping.