NBA YoungBoy and Lil Baby link up on a new collaboraton, “One Shot,” off the upcoming Fast 9 soundtrack.

Two of hip hop’s most promising young talents, NBA YoungBoy and Lil Baby, have joined forces to provide a soundtrack to one of Hollywood’s biggest blockbusters, ‘Fast and Furious 9’. The track titled “One Shot” packs a healthy dose of heat, as both Youngboy and Baby explain that they aren’t going down without a fight, after all, they only get one chance at life.

It’s pretty clear why they were both selected for the task of bringing in what is being touted as one of the hottest Fast and Furious installments to date; the two men are exceptionally talented, with both racking up impressive streaming numbers and praises from other OG rappers. Another reason could be that they are both devoted car lovers. 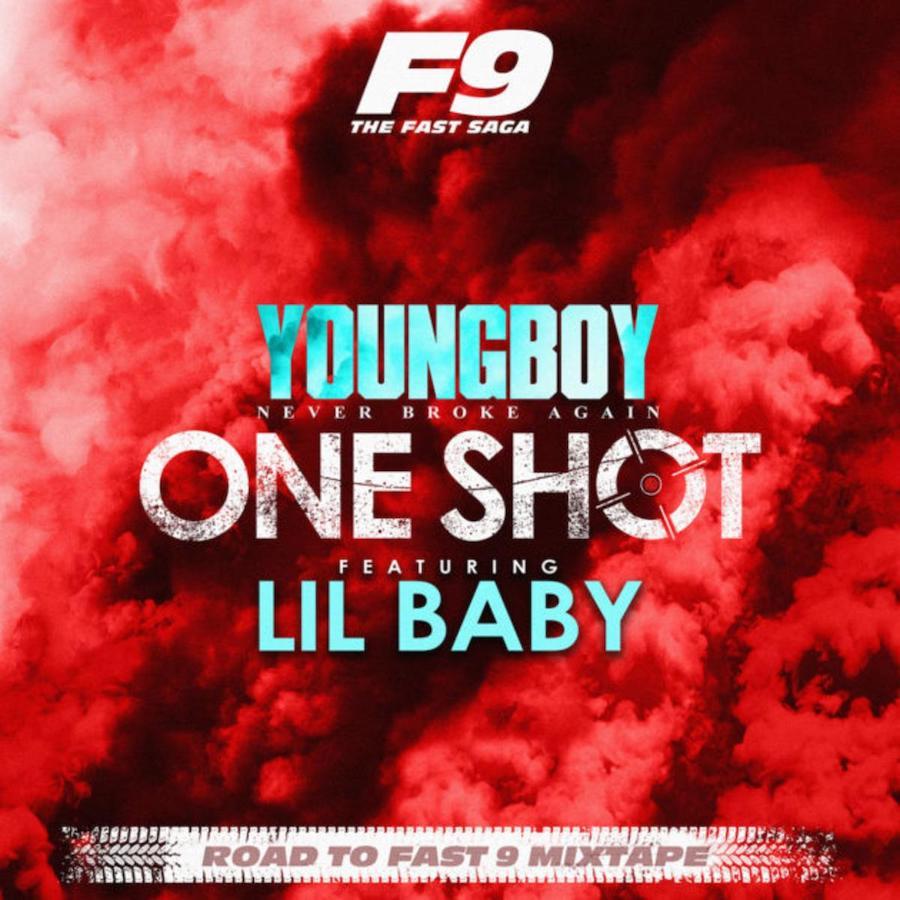 Lil Baby’s collection includes a Mercedez Benz G Wagon, a Dodge Charger, A Corvette, and a Lamborghini Aventador. The rapper even previously mentioned that he would be making a mixtape that only featured other Lambo owners. We are unsure if “One Shot” will ever make it on the mixtape he’s planning. However, Youngboy surely meets the agreement, as he once owned a white Lambo, but we are unsure if he copped a new one after crashing it in 2017. Since then, the Baton Rouge rapper’s car collection has grown exponentially, which has even made him a target among thieves. Just a few days ago goons broke into his Houston Texas house and messed with his Bentley, Rolls-Royce, and 2020 Mclaren GT, he was supposedly spending time at his Baton Rouge mansion at the time of the incident.

The Fast and Furious franchise brought life to car lovers all over the world when it was released in 2001. Since then, Universal Studios has pushed out a whopping total of 8 movies. ‘Fast & Furious 9’ was scheduled for release in 2020, but the impact of coronavirus forced Universal to skip to an April 2021 release date instead.

NBA Youngboy and Lil Baby’s grimy but realistic cut should help to smooth over the anxiety fans are feeling as a result of the delay. After all, living fast and furious is one of the underlying codes of hip hop.

“One Shot” makes it aboard the Road to Fast 9 Mixtape.