Iggy Azalea is showing off her post-baby body on the Gram.

It’s no wonder people were confused about whether or not Iggy Azalea had had a baby when her body looks like this! For months, fans have been puzzled as they try to figure out if the Australian rapper had really been pregnant. The rumors were there and had been since December last year, but the “Lola” rapper had put the allegations on ice each time by posting pictures of herself with a flat stomach and washboard abs.

The rumors heated up last month when DJ Akademiks congratulated Iggy Azalea and Playboi Carti on the alleged birth of their baby boy, but still, the Australian artist kept mum (ahem) and continued to post photos that emphasized her slim figure. If a baby had been in there, fans were wondering, “Where?!” 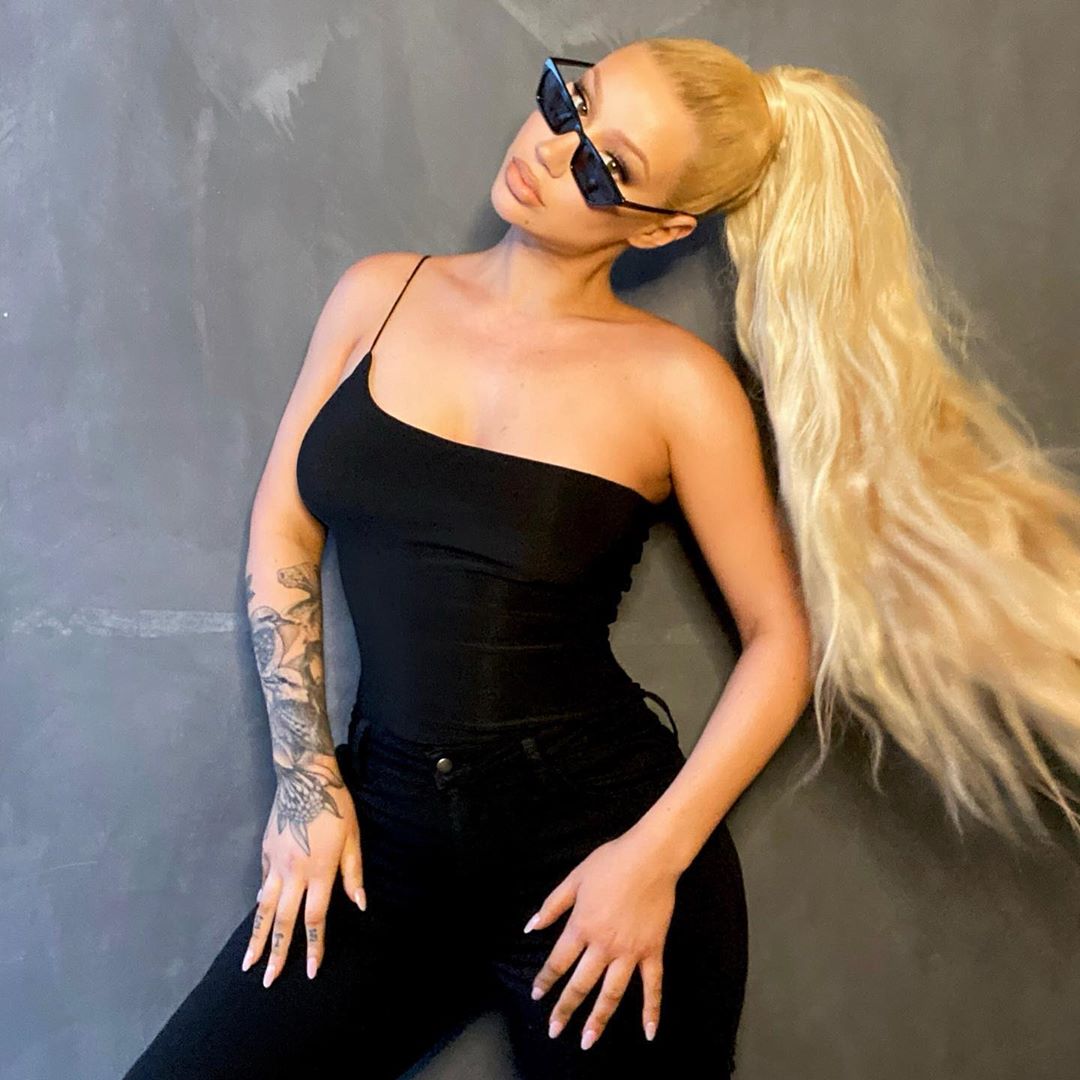 Then, last week, Iggy let the truth out as she confirmed that she had joined the Mom Club. “I have a son,” she wrote on her Instagram Story. Iggy Azalea explained that she wants to keep her son’s life private but wants her fans to know that she is not keeping the fact that she has a child a secret. She didn’t revealed the exact date she gave birth, but Urban Islandz previously reported it back in April of this year.

If fans were hoping for some baby pics on Iggy’s IG, they have been sorely disappointed, but they continue to be in admiration of the 30-year-old’s post-baby body. Iggy Azalea flaunted her figure in an off-the-shoulder top, and just in case anyone thought that “black may just be slimming,” she followed it up with a video of herself having bronzer applied while sporting a lace-up top that showed off her midriff.

Travis Scott may have been the one liking her posts recently, but these have understandably garnered over 622,000 likes and 743,000 views, respectively.