Dancehall bad boy Jahvillani could be looking down the path of fatherhood if a recent Instagram post he was tagged in proves to be true. The post was one from the controversial figure Leah Tavares-Finson, the daughter of the famed defense lawyer, Tom Tavares-Finson QC and Canadian-Jamaican jazz singer, musician, and beauty queen, Cindy Breakspeare. She is also the half-sister of Damian Jr Gong Marley. Below an image of the 34-year-old’s youngest child was a caption that read, “Hi daddy! @jahvillani.” The caption below the post as since bee edited.

Nonetheless, the announcement was met by positive remarks from at least one person from the entertainment fraternity. Dancehall selector Foota Hype wrote, “Blessings” below the post. Multiple discussions have now been formulated on social media as a screenshot of the original post makes its way on various blog accounts. 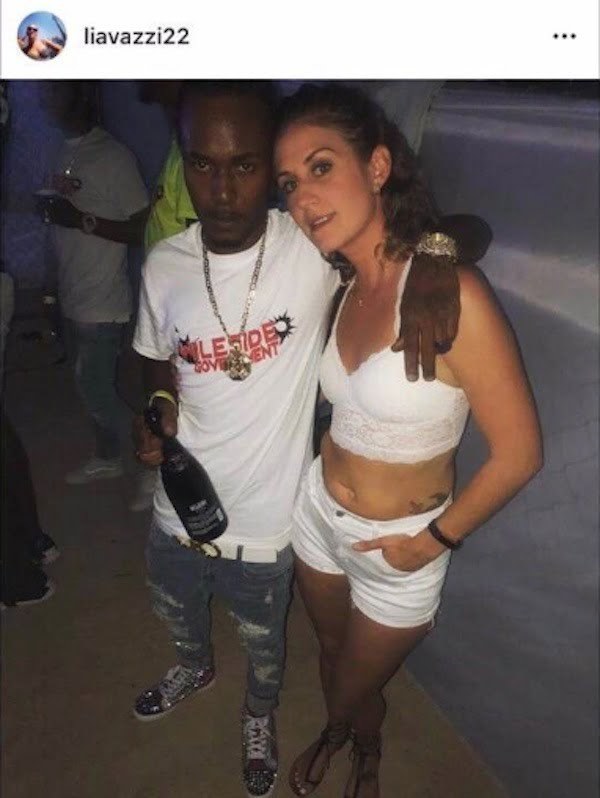 While congratulations were shared by many of his WileSide fans, others questioned the intentions of the artiste and his readiness to be a father. “A so when them Buss Dem walk and breed up All over the place, The children are who that Suffers cause Some fool fool People Think a Money Raise pickney. No Type Of Family Structure then don’t have, That is what is Setting us back as a Race,” wrote one passionate fan.

Another fan replied in agreement to the previous comment, bashing entertainers for not being able to take care of their kids beyond monetary offerings. “That’s why So much kids Grow up with daddy issues cuz How the man Wey a breed up all over the place ago Find time fi Spend quality time with each Child?! Impossible!”

If the rumors prove to be true, this is Jahvillani’s first child. While Jahvi’s role of a father remains to be seen, many fans were simply in shock at the mother in question who was previously deemed a “wild child.” Her reputation was born from her very serious relationship with alleged gangsters, Christopher Dog Paw Linton, with whom she had a child. Leah gave birth to her first child in February 2011. 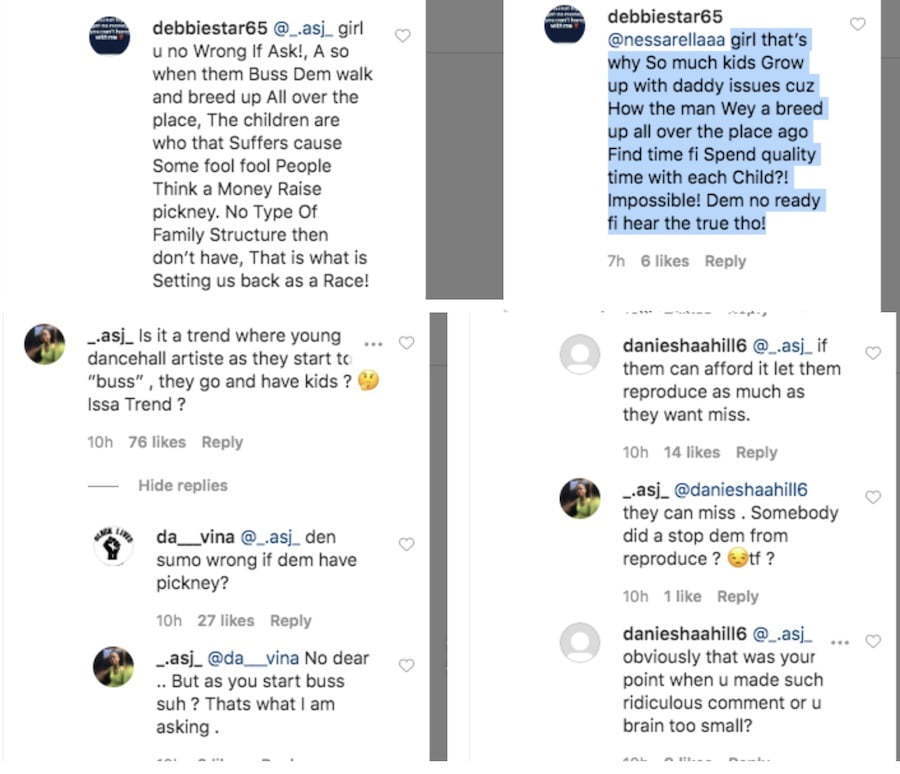 It seems the romance between the Jahvillani and Leah Tavares-Finson stretches back at least last year, with the two being photographed together in 2019. Throughout the course of last year, Jahvillani has also posted numerous pictures of himself in Canada, which has become Leah’s primary country of residence. While there has not been any confirmation that the trips were to connect with Leah, it does seem highlight convenient, plus there were no shots of any international tour to back up the artiste’s presence in that country.

Jahvillani has not made any public statement to dispel the rumors.