Teejay is in war mode.

The Spanish Town-based production house Jone Avenue Records is back with a new project after taking what many would see as 2 years hiatus from the music scene. They have called on singjay Teejay, one of the industry’s hottest talents, to channel their comeback with a song titled, “Trigga Finga.” Teejay is presenting himself as a force to be reckoned with when it comes on to warfare. While he is not actively inciting battle, he is letting it be known that he is ready and willing.

“Me no think uno love war like me,” he says in the intro. “Boy swear him a murderer chu him and him fren dem de a road an no stop shoot the sky,” he continues to deejay throughout the first verse. While many listeners have commended the Uptop Boss for his vocals and delivery, others have questioned the purpose and aim of the song. 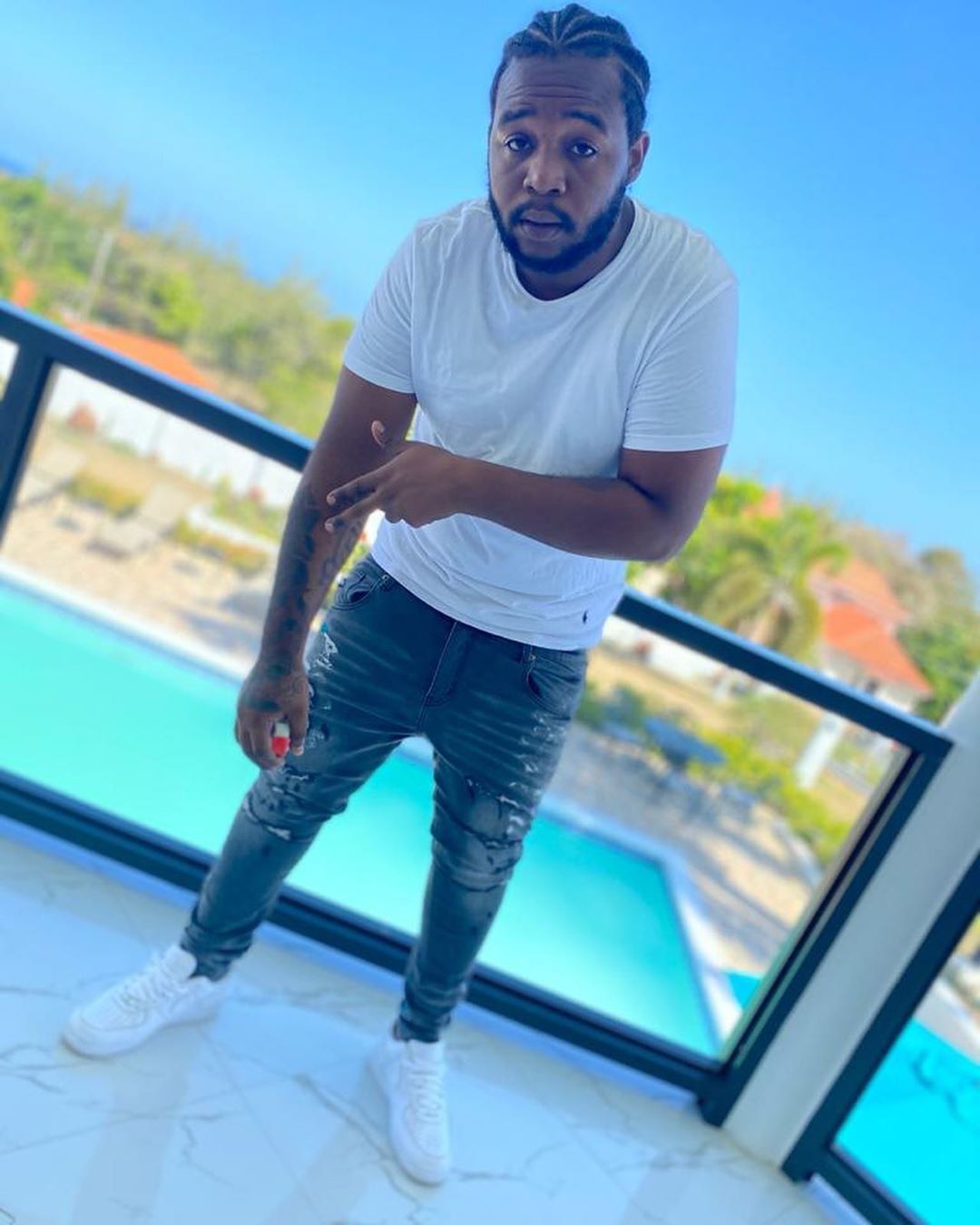 Some listeners have concluded that the target is none other than the Vendetta Boss Alkaline. However, there is not much lyrical evidence to justify the claim. Nonetheless, that didn’t stop dancehall fans from sharing their thoughts on the matter as far as the Gambia.

“Alka is truly da baddest artist. Everybody wants to diss him. And after all him release only one song and diss everybody which will turn out to be the most hit songs,” commented a fan before mentioning, “Please don’t hate the boy. His time is now. Gambia we rep dancehall. Alka taking dancehall all over in the world. All Jamaicans should be proud to have him. Cux he’s a gift to the dancehall industry. Much love from the smiling coast, The Gambia. No offense I’m just a dancehall lover.”

“Trigga Finga” finds its way on the Forex Riddim, go ahead and stream it below.