Ludacris is getting some backlash from dancehall fans after claiming that Jamaica is the murder capital of the world.

Rapper and fellow Verzuz contender Ludacris has found himself in a steamy, hot mess with Jamaican fans as a result of comments he made while chatting with actor/comedian Affion Crockett (Swizz Beatz lookalike), during a joint Instagram LIVE session on May 23, 2020. While the clip being circulated around social media is only a few seconds long, the entire conversation seemingly centered around payment for the Verzuz clash. In his comments on the matter, he compared the handling of his payment or lack thereof, to that of the two competitors on the first staging of the Verzuz battle to take place in Jamaica.

“I don’t know what you just paid Bounty Killer and Beenie Man. I’m hoping that you’ll [paid] cause that’s the murder capital of the world,” joked Ludacris before continuing, “If ya’ll didn’t pay them motherf**kers, they coming for your neck. And it’s all about positivity right now but I don’t want you to get hurt or nothin that’s why I’m trying to bring these things up. This is serious business.”

While Crockett did not address the joke of “the Jamaicans,” he did use the spirit of the moment, paired with his best Beenie Man impersonation, to reassure Ludacris that he would be getting paid for his services. Ludacris and Nelly engaged in a Verzuz battle on May 16, 2020, to decide who was the true King of the South.

#ludacris says Jamaica ?? is murder capital of the world ?

However, does Ludacris actually have any grounds to refer to the island that boasts sand, sea, and scenery as one of the deadliest places to visit?

The 2020 reading from the World Atlas lists Jamaica as second behind El Salvador, in a list of countries with the highest murder rate. According to the published findings, “This is a position that Jamaica has held consistently for several years. The latest measurement of 57 homicides per 100,000 was a decrease from 2005 when it was slightly higher at 58 homicides per 100,000.”

While there is data to supplement the staggering statement, some Jamaicans were still not too keen on the words of the “Get Back” rapper. A comment from popular Jamaican Youtube personality, Dutty Berry, seemed to sum up just how some Jamaicans have processed what was said. “Jamaicans only like when Jamaicans acknowledge wi ‘badness’ any outsider that even mek it look like we violent a go get cousin,” he wrote. 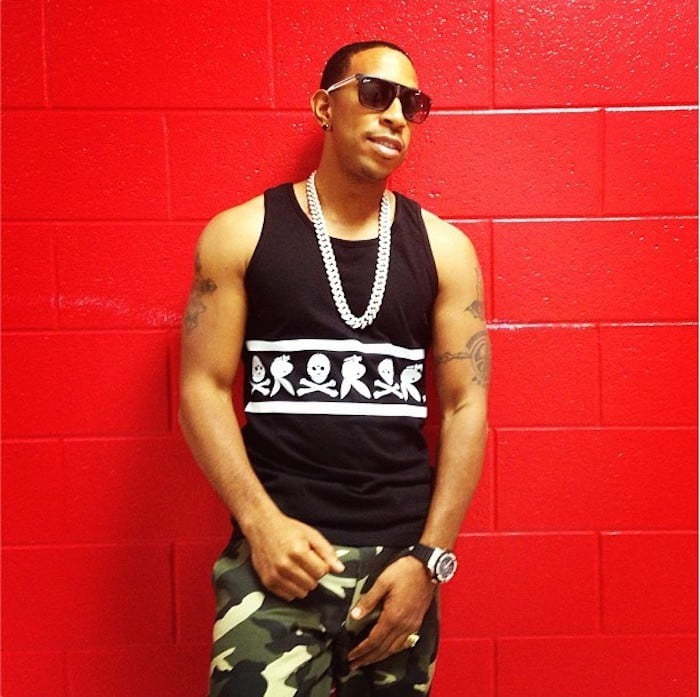 “With all the problems they have in America: police killing innocent blacks (including children) almost every day, arresting them for being black, all the social injustice, Donald Trump, the worst health care system, white terrorist shooting up schools and churches etc. #Ludacris really has time to concern himself with Jamaican affairs? KMDT #ludacris bye,” penned a disgruntled Jamaican.

Another decided to cancel both Ludacris and Nelly, even though Nelly was not associated with the comment. “I’m no longer a fan of Luda and Nelly #badmind,” she wrote.

However, one person seemed to grasp the rapper’s intent and wrote, “He was joking smh…basically saying “don’t mess with Jamaicans or else….”

Other fans also picked up on the comedic tone of the statement made. However, they were still not fond of what was said. “No Jamaican not laughing at him corny joke, nuh put dung we island.”

Do you think Ludacris should apologize for his statement?