Belly Man, I mean, Beenie Man has hit the gym with his wife Krystal Tomlinson after being trolled relentlessly on social media over his belly.

It’s important to note that Beenie Man had been working out before his Verzuz battle with Bounty Killer, but still has some excess fat to shed. Last weekend was the greatly anticipated and buzzed-about Verzuz battle, ‘the clash of the icons.’ On Saturday, Bounty Killer and Beenie Man faced off and put on a show that the world will never forget. The live series event that took place on Instagram Live reportedly reached several continents and raked in over 470,000 viewers simultaneously.

With such a highly publicized event on his calendar, it looks like Beenie Man wanted to get in shape for the show. The dancehall artist apparently started working out before the clash, where he stood next to Bounty Killer, aka the War Lord, and made history.

A video that surfaced on Instagram shows the self-proclaimed “King of the Dancehall” jogging around the street in his athletic wear. He was seemingly trying to get fit for the event so he could keep up with the high-intensity dances and performing gestures that go hand in hand with dancehall music. 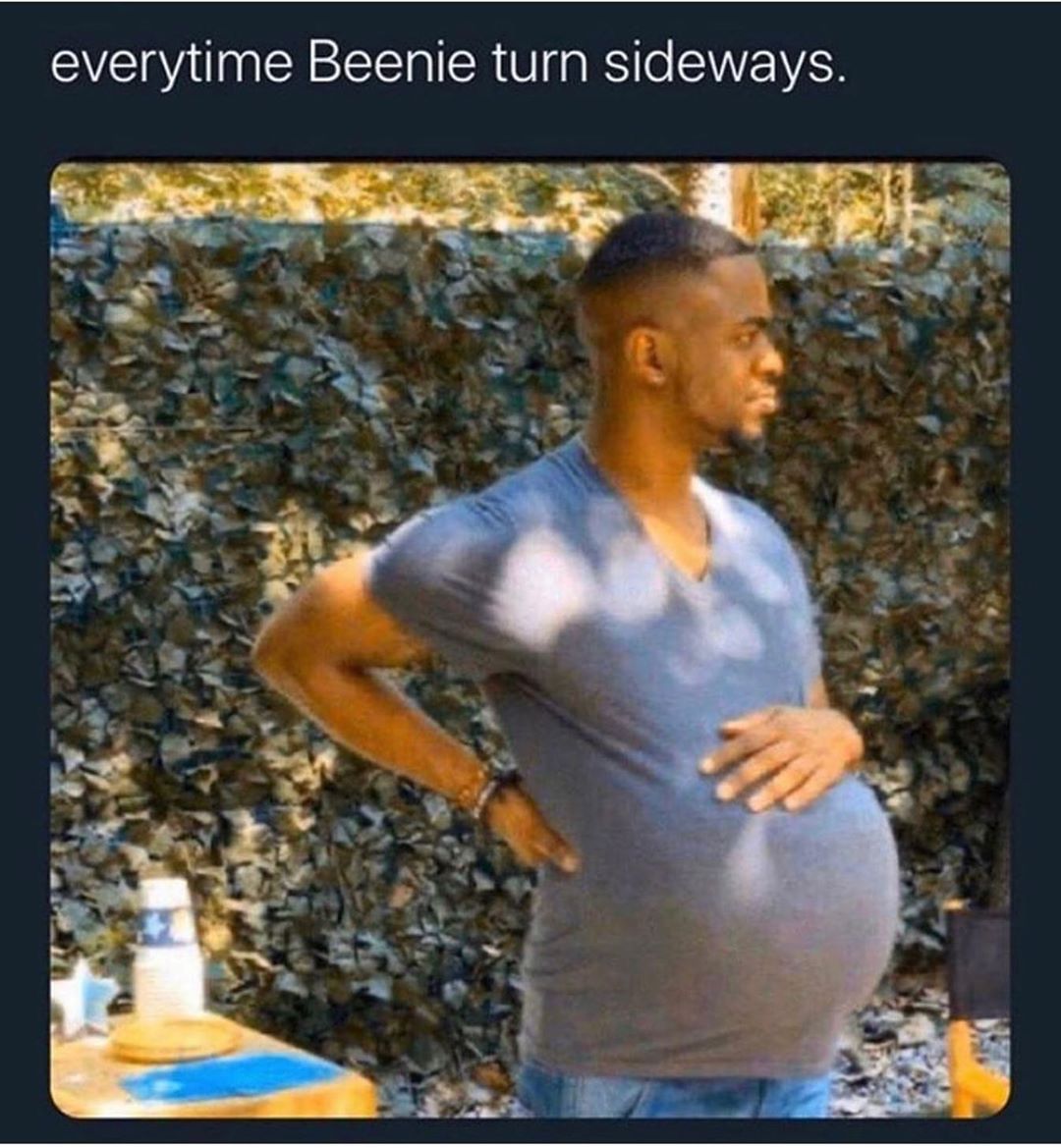 It might have been a good idea on Beenie Man’s part, though. Without his preparation workouts, who knows if the show would have even been the same? We might have had to miss out on his hilarious and peculiar dance moves that have since been immortalized on the web in gifs and memes.

Some fans found humor in the Instagram video of Beenie Man working out. “Belly all look slimmer already,” one user wrote. “Waiting for new memes,” another fan added. After seeing the reactions, the deejay chimed in with a new post of his own to Instagram.

The dancehall icon posted a photo of him and his wife Krystal Tomlinson, he said, “This bullying can stop now,” he wrote. “Seet deh bright and early #workoutmode. I don’t want to be that #BigBellyGuy,” he added in reference to his “that guy” joke on the police officer that showed up during the Live Verzuz battle over the weekend.

#BeenieMan letting y’all know that he’s working hard to get rid of his #bigbelly ??

With Beenie Man joining in on the fun and appearing to give the gimmick his stamp of approval, who knows just how much longer his social media hype will be prolonged.

You have my word. @patricejwhite and I are on the case.#FlatBellySummer