Ludacris is addressing backlash over what he said about loving R. Kelly.

Ludacris has clarified what he intended by his lyrics about R. Kelly in his unreleased song that he played during his Verzuz battle against Nelly last week. During the highly anticipated rap battle between the two rappers, Luda decided to preview some new music to his fans. Little did they know, the rapper was about to shock the world with some highly controversial lyrics.

“The world screwed if n***as pouring drinks like Bill Huxtable,” Luda raps in the Timbaland produced song. “I love R. Kelly but around my daughters, I’m not comfortable.”

That one line has incited criticism for the Atlanta rapper. The song was even played more than once to the amusement and dismay of the audience tuning in. In the lyrics, Luda also made mention of other celebrities who were involved in pop culture’s sociopolitical scandals in recent years, including Colin Kaepernick and Roseanne Barr. Surely Ludacris knew the backlash that would ensue even as he uttered the words “I love R. Kelly” in the recording booth, and as such, he should have seriously reconsidered. 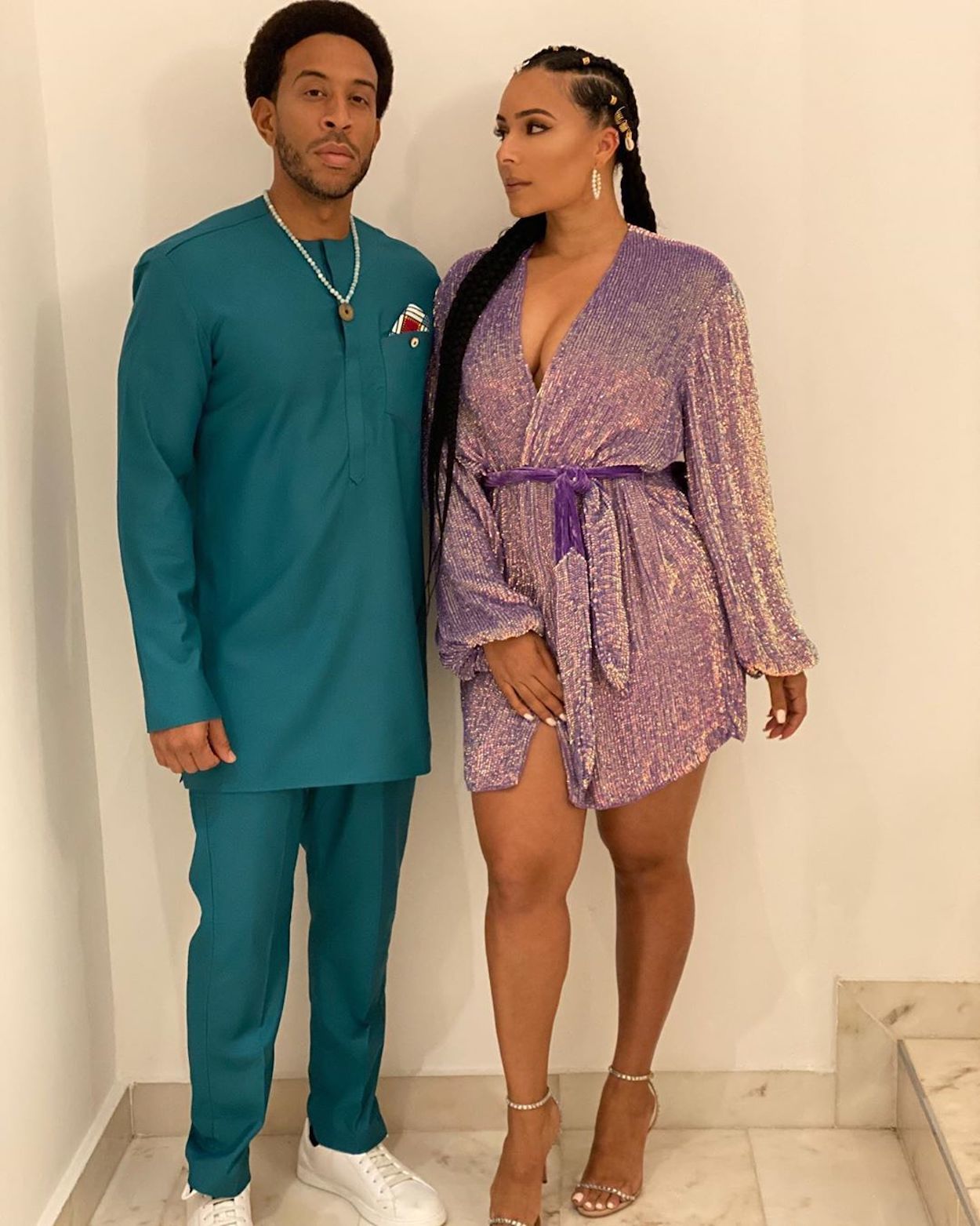 Speaking with Big Tigger on Atlanta’s V103 radio station, Ludacris tried to clear the air and explain what exactly he meant by the now viral lyric in the song. “Sometimes when you speak on records, you speakin’ like it’s just me and you having a conversation,” the veteran rapper said. “But you just speaking and just being honest. I saw that a lot of people kind of misconstrued or just didn’t understand what I’m saying,” he explained before asking the host what his opinion was on the matter.

Big Tigger responded saying that he thought that Ludacris was saying that he loves R. Kelly music, but as a father to a young daughter, he is not comfortable with him being around her. Luda gave him the stamp of approval saying that is exactly what he meant.

#PressPlay: If y’all were tuned into the #Verzuz battle between #Ludacris and #Nelly, y’all remember the reactions Luda got when he dropped a bar about R. Kelly in one of his new songs! Well, Luda is addressing exactly what he meant when he said: “I love R. Kelly, but around my daughters I’m not comfortable.” ( ?: @v103atlanta)

We’re glad Luda has clarified, but we all know that won’t be enough for some fans who have decided that the contentious lyric is unacceptable regardless of the reason.

Perhaps the rapper was misinterpreted so to speak, but an artist with his experience and lengthy career should be versed on what not to say. The public loathing of R. Kelly and his despicable actions are a sensitive toe to step on right now. Albeit, freedom of speech and creative freedom are still a thing, right?

Ludacris new song ft Lil Wayne and it's starts with "I love R.Kelly, but around my daughters I'm uncomfortable" pic.twitter.com/xLRF6mHspK

Ludacris dropping several ??? bars on this song with Lil Wayne.

"I love R Kelly but around my daughters I'm not comfortable"

Nelly won tonight off the strength of Ludacris shouting out out R. Kelly not once, not twice, but three times in a 10 minute window. I don’t make the rules.