A quick glance at the Love & Hip Hop: Hollywood star’s Instagram will reveal some sultry pics that confirm she has been working on her body during this quarantine period. Sitting on her bathroom counter with her back to the camera, Apryl Jones poses in a lacy dark grey Victoria Secret lingerie while holding up a bar of soap. According to the caption, it is turmeric soap from Ancient Cosmetics brand that is supposed to help with hyperpigmentation. Compliments flooded the comments, in which many fans called Apryl flawless, and even inquired whether she’d be open to letting her daughter model on IG. 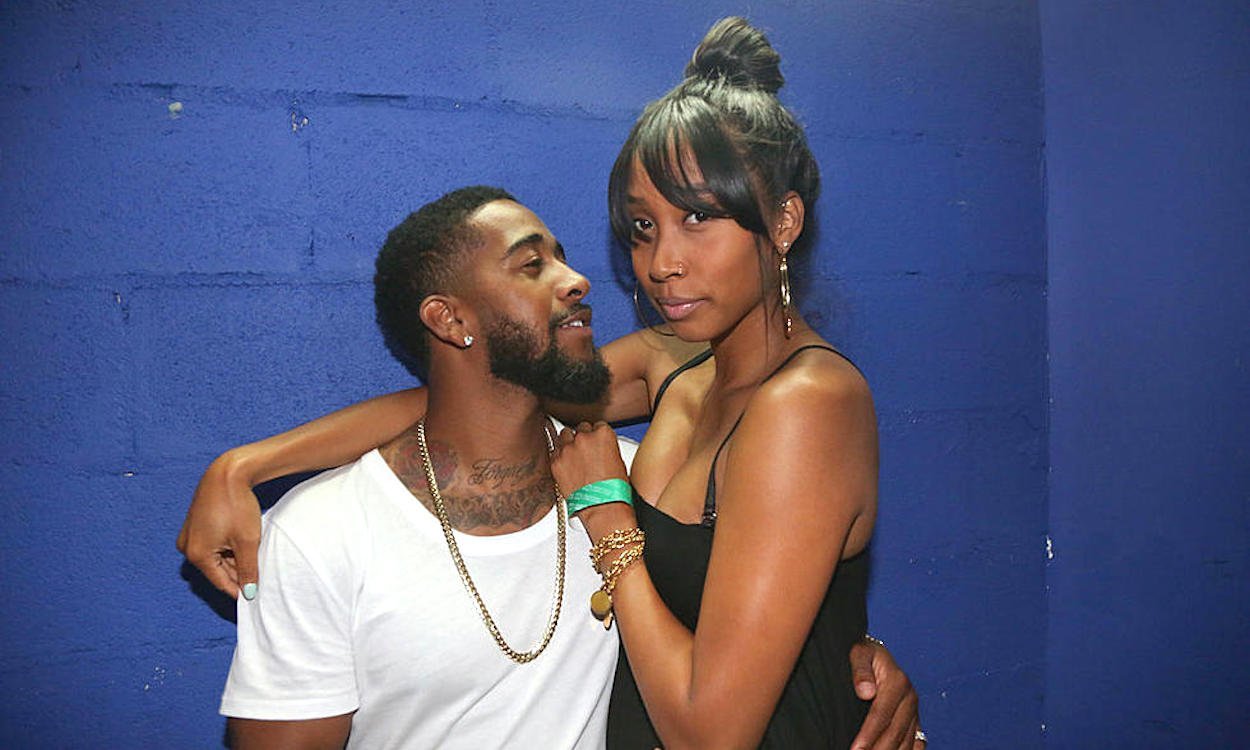 The daughter, which Apryl Jones shares with her ex Omarion is still fairly young. The mother-of-two recently opened up about the family dynamic, which fell apart a few years ago, alleging that B2K singer Omarion basically abandoned his family.

“He decided to leave without explanation, and I was forced to have to pick up the pieces of my life,” Jones told Voyage LA. The reality TV star explained that she had to go back to her 9-5 profession while taking care of two children, but ended up quitting after her body gave up.

Whether or not Omarion did or didn’t abandon his family, he has since been awarded full custody of his children.