Apryl Jones has made a scathing claim about her children’s father.

The relationship between Apryl Jones and Omarion has been rather bitter in the years since they split around 2016, and Apryl began dating Lil Fizz — who just happened to be Omarion’s former band member from his B2K days. Although that romance is now over, too, the Love & Hip Hop: Hollywood star still has some resentment where her baby daddy is concerned. To her credit, though, Apryl has used her hardships to motivate her in life, as she explained to Voyage LA.

“I was in a really terrible space in 2016, where I had just had my second child, and my son was only one at the time, and I was going through a terrible breakup with their father,” she told the publication without mentioning Omarion by name. “He decided to leave without explanation and I was forced to have to pick up the pieces of my life. I went back to work doing what I graduated school with which was radiation science. I worked at MLK in Watts, CA.” 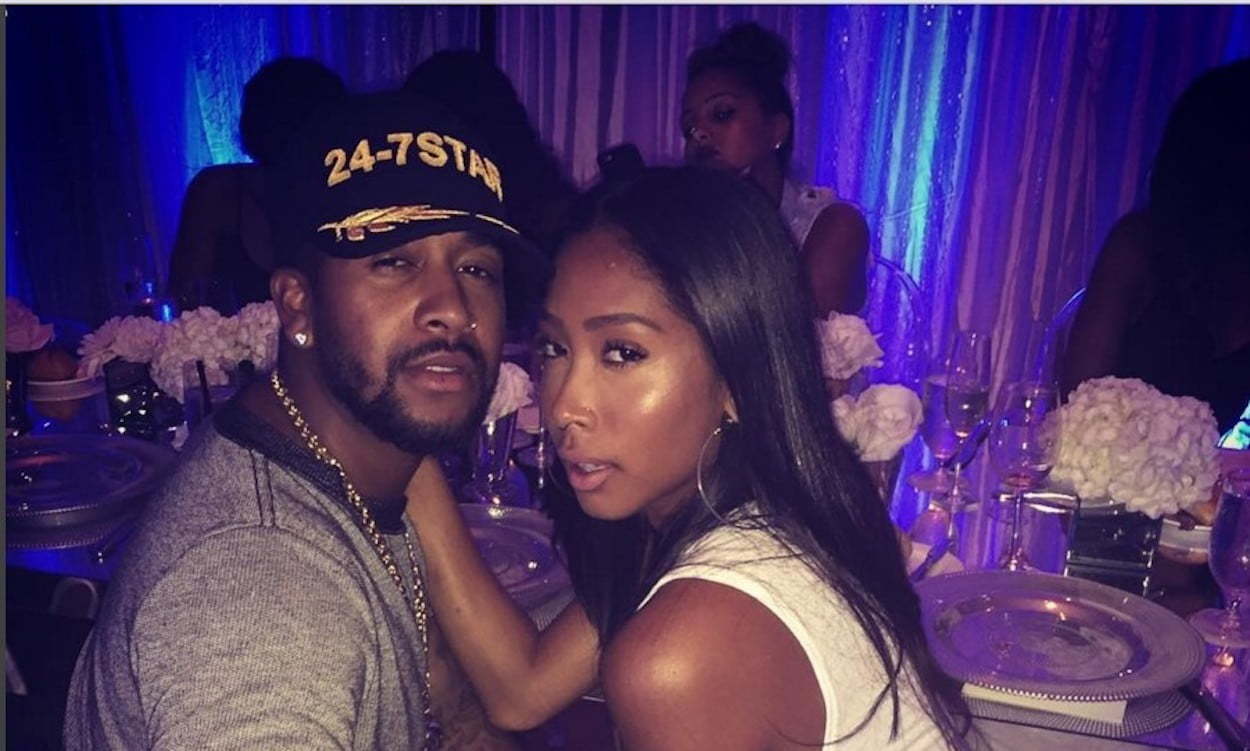 Apryl Jones says she worked a regular 9-5 for around 6 months and that’s when her body said she can’t do it any longer. She gets candid while speaking about the hardship she endured trying to take care of her kids while neglecting to take care of herself. She continued to say that her “partner [Omarion] decided he didn’t want his family anymore,” which is a damning allegation towards the “Post to Be” singer.

Omarion has yet to comment on his ex’s claims that he basically abandoned his family, but he has previously attributed their split to growing out of each other and Apryl not understanding his state of mind at the time. A custody battle for their two children ensued, with recent rumors alleging that Omarion had been awarded full custody.