Usher vs. Chris Brown could be the next big Verzuz battle on Instagram Live.

Before we were all quarantined, Swizz Beatz and Timbaland probably had no idea how successful their VERZUZ battles would become. Now the infamous Instagram Live battle is on the verge of becoming even big with more big names lining up and a possible TV deal. Verzuz came to life during quarantine when Coronavirus prevented folks across the world from going out, forcing most of us to move online. Even though countries and cities appear to be opening up once again, the online battles are still as hot and in-demand as ever.

The face-off between Babyface and Teddy Riley drew more than 4 million views last month. Saturday night’s showdown between Ludacris and Nelly felt like the early 2000s all over again, and even though technical issues plagued the event, it was still entertaining, and the “Act A Fool” rapper came out on top. As big as that matchup was, Swizz Beatz and Timbaland are trying to raise their own stakes. 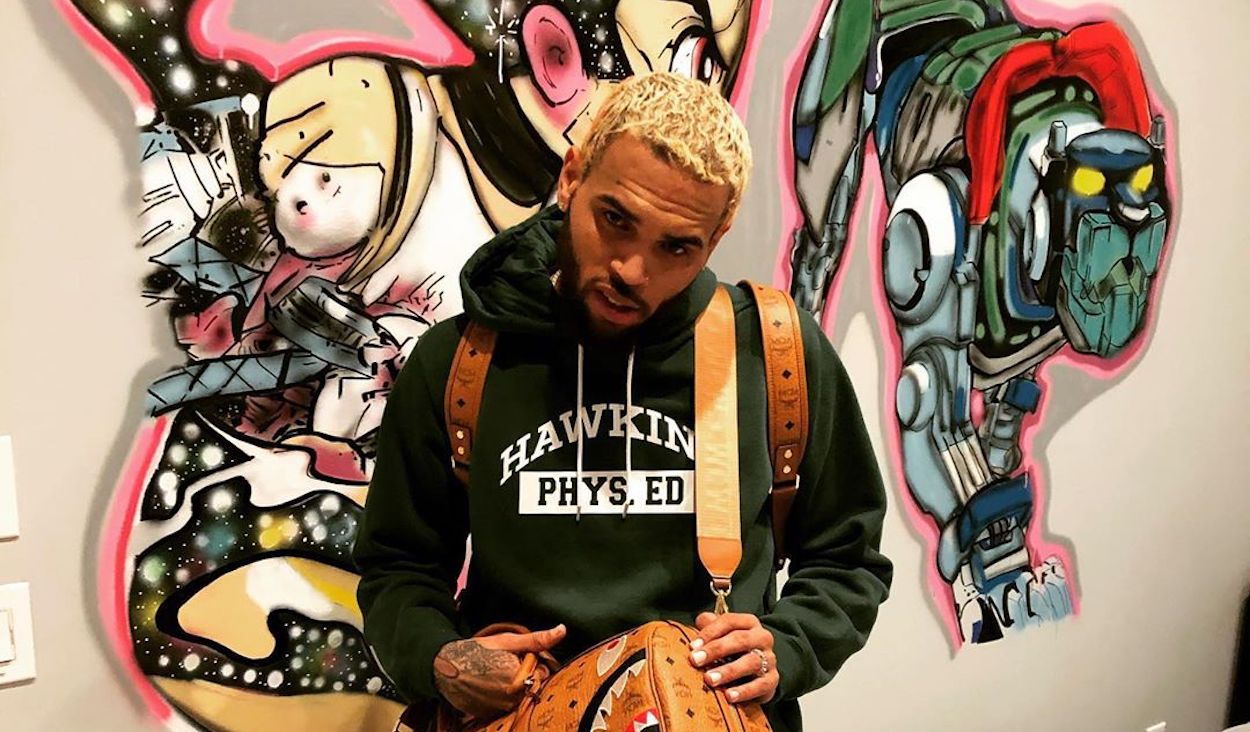 Busta Rhymes was all for it, and so are the rest of us who tuned in for every battle. “Listen, man. Listen. Usher and Chris Brown gotta be it, man. That’s it. You askin’ my opinion, I’m giving it to you, big bro,” Busta Buss said. “I don’t want to see no Usher vs. Justin Timberlake. I want to see Usher vs. Chris Brown.”

Busta was still in favor of the “Yeah!” singer against the “Loyal” crooner even after Swizz suggested that Usher go up against Trey Songz.

Usher and Chris Brown would have their work cut out if they found themselves up against each other with 151 entries on the Billboard Hot 100 chart between them.