A Vybz Kartel and Lil Wayne collaboration would be fire.

The name Vybz Kartel is listed among some of the greatest lyricists in the world. Hence, whenever there is GOAT talk, there is no leaving his name out of it, even if it means he has to invite himself to the table. After his first audacious request to battle, Eminem went unanswered, at least to the public’s knowledge, Vybz Kartel decided to give it another shot by chiming in on a recent revelation both Eminem and Lil Wayne made. While speaking on Weezy’s Young Money radio on Apple Music, both Tunchi and Em mentioned just how difficult writing new music can be.

The challenge for these two rappers is not only to create interesting content but also to ensure they do not repeat any bars from their decades-long careers. This is why both men rely heavily on search engines such as Google to ensure that none of their lyrics are duplicated. Below a screenshot of a news publication that ran the story, Vybz Kartel boasted about his lyrical prowess, presumably stating his case of being one of the greatest. “@eminem i AM google!” he wrote before asking if his Jamaican fans are ready for a clash of titans. “Jamaica weh you say??? #monster vs #alien.”

Vybz Kartel made another important revelation when he listed Lil Wayne as his favorite living rapper. “Big up my favorite rapper alive btw @liltunechi,” he wrote. 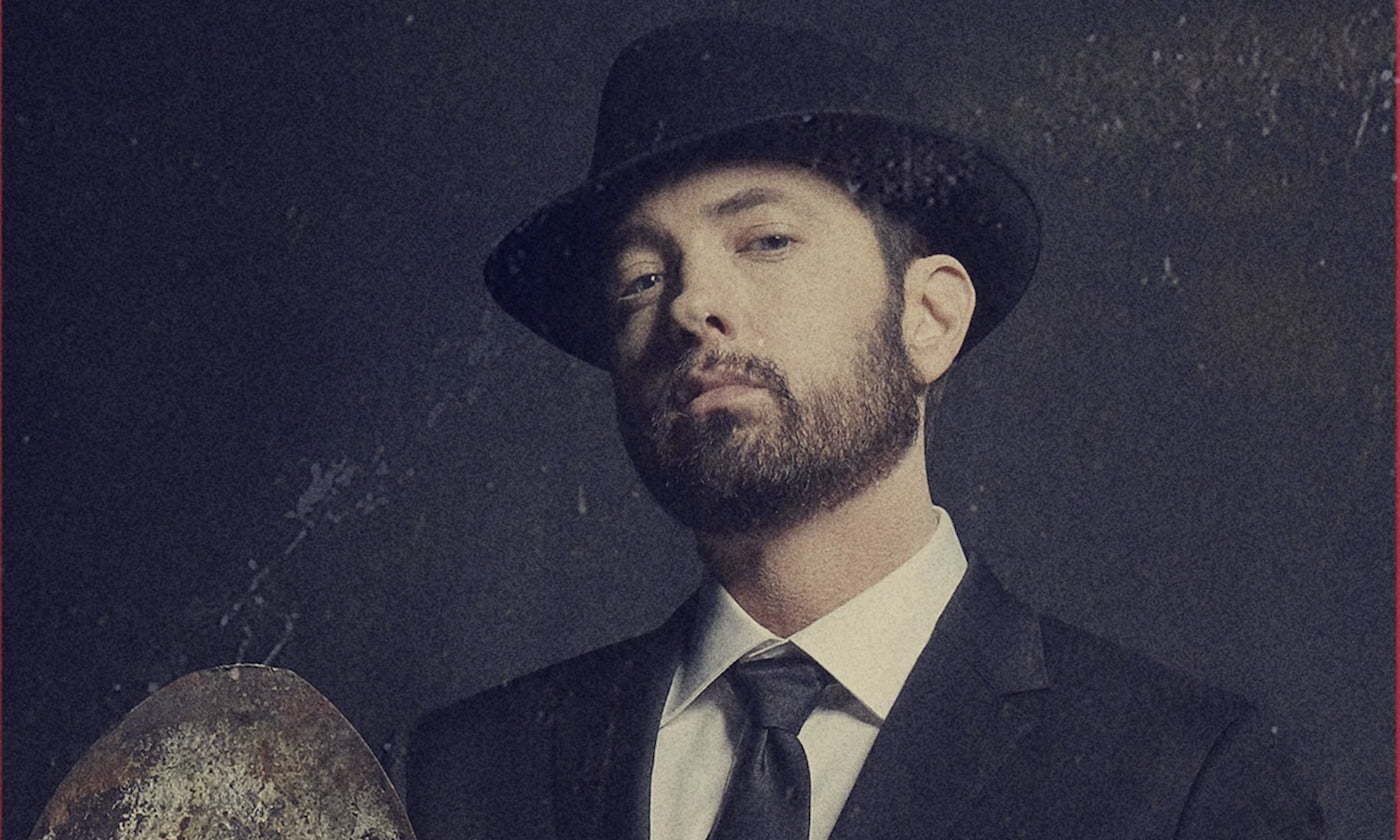 Dancehall deejay Wasp, who recently released his tribute to Vybz Kartel, thought that Jay Z was Kartel’s favorite. However, Addi cleared up the misconception with a quick reply to his protege, “no mi dj a pac a me all time fav. #tunchi mi favourite rapper alive.”

Tupac Shakur is considered to be one of the greatest rappers ever to walk the face of the earth. While his life was cut short on September 13, 1996, his legacy still lives on through his music and the memories held by his fan. Vybz Kartel is the ultimate Tupac stan. To show just how much of a fan he is, the Gaza man copied the California rapper’s Westside hand signs as well as to decorate his body with similar tattoos to those that Pac sported. Both Vybz Kartel and Tupac have been known to dabble in the hardcore sounds of their genres. They are also to tap into their emotions to deliver powerful odes to the ladies or meditational tracks which out against topics that are plaguing their societies.

Lil Wayne also possesses these qualities, which could be the reason he is listed as Kartel’s favorite living rapper. Much like Vybz Kartel in dancehall, Wayne’s work has helped to usher in a new style of rapping, which has served as the blueprint of success for many of the genre’s younger stars.