Snoop Dogg’s wife is aware of the challenges her marriage has endured, but she can still laugh about them — and herself.

Shante Broadus met the “Drop It Like It’s Hot” rapper when they were both still in high school, and Snoop Dogg was just Calvin Broadus. The pair has two sons and a daughter, and tied the knot in 1997 but filed for divorce seven years later. The couple reconciled and never went through with the legal separation, but that doesn’t mean that their marriage has been without its hiccups. In 1998, the rapper had a son with Laurie Holmond, and two years ago, a YouTube personality named Celina Powell claimed that she and Snoop had an ongoing affair.

Powell, who once lied about being impregnated by Offset, alleged that Snoop had paid her $20,000 to keep quiet about their relationship and that she had photos and conversation screenshots as evidence. 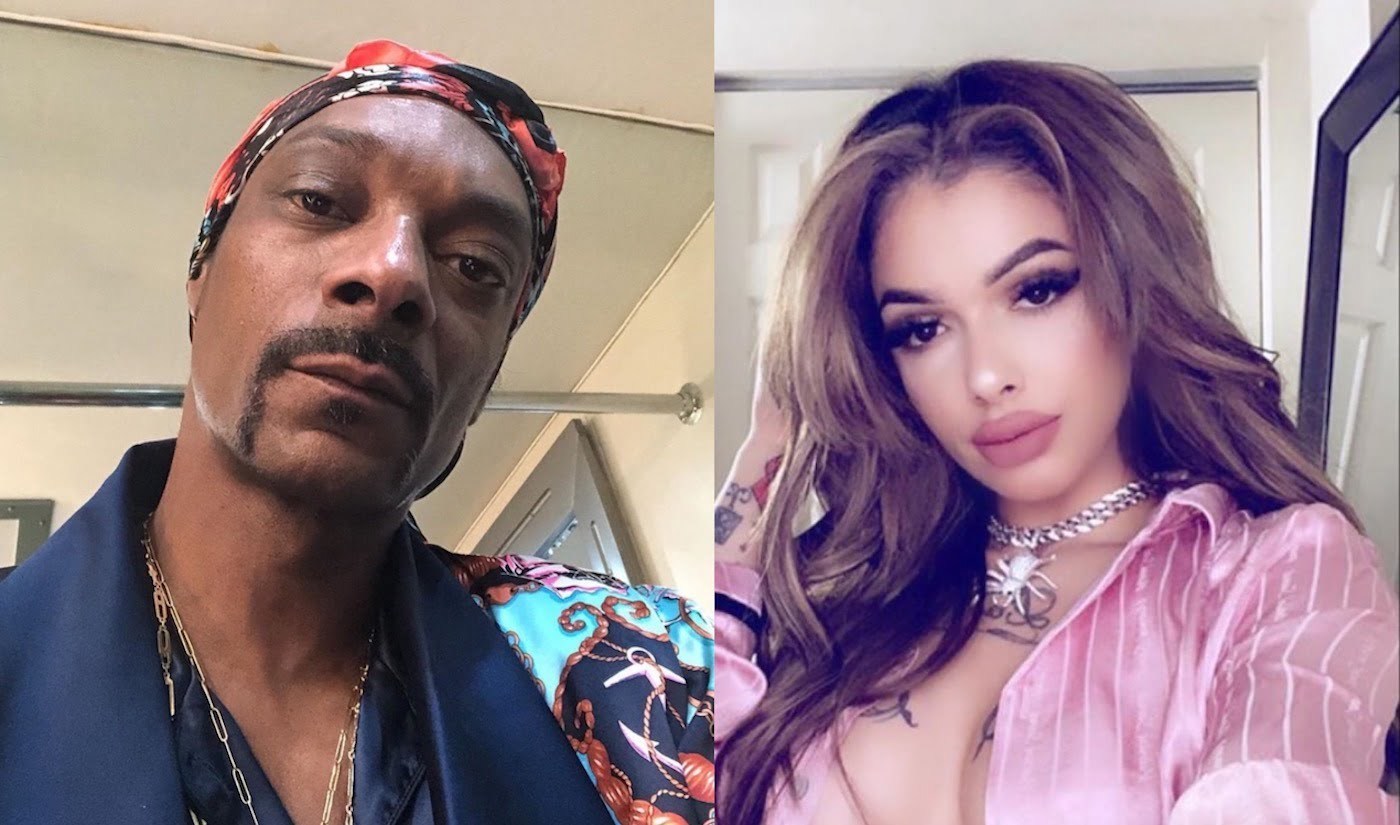 The latest development is that Celina Powell is claiming to be in possession of sex tapes with multiple artists, one of whom is Snoop Doggy Dogg. Powell claimed that she uploaded the clip to adult site OnlyFans. It is likely that Shante has come across the allegations, but she is taking it all in her stride with a pinch of humor. “Don’t ask me for relationship advice cuz I took the n**** back 81 times,” read the meme that she posted on the ‘gram.

It was just a week ago that Snoop Dogg praised his wife on the same platform after a snarky exchange with Powell. “@bosslady_ent. Thanks4 the . Kids loyalty stability n the ability to deal wit me on my worst days,” the 48-year-old wrote alongside a photo of long-married pair. “U are appreciated.”