J. Cole’s team is setting the record straight on what went down on that elusive night at the 2013 MTV Video Music Awards. Many in the industry know that awards shows are boozed-up affairs where artists get to mingle and catch-up with those they haven’t seen in a while. The after-parties can get even more raucous, and sometimes, things can get out of hand. For years, there has been a rumor that Diddy and Kendrick Lamar got into it, but no video or photo evidence ever surfaced.

The 2013 VMA after-party held at the Ph-D at Dream Downtown in New York City allegedly set the scene for a fight between Diddy and J. Cole. According to lore, the cause of the altercation was Big Sean’s hit song, “Control,” that featured Kendrick Lamar. The Grammy Award winner included a line in his three-minute spot proclaiming himself as the “King of New York,” despite being from California. Rolling Stone deemed it one of the most important hip-hop songs of the last decade and a track that changed the world, but not all were impressed. 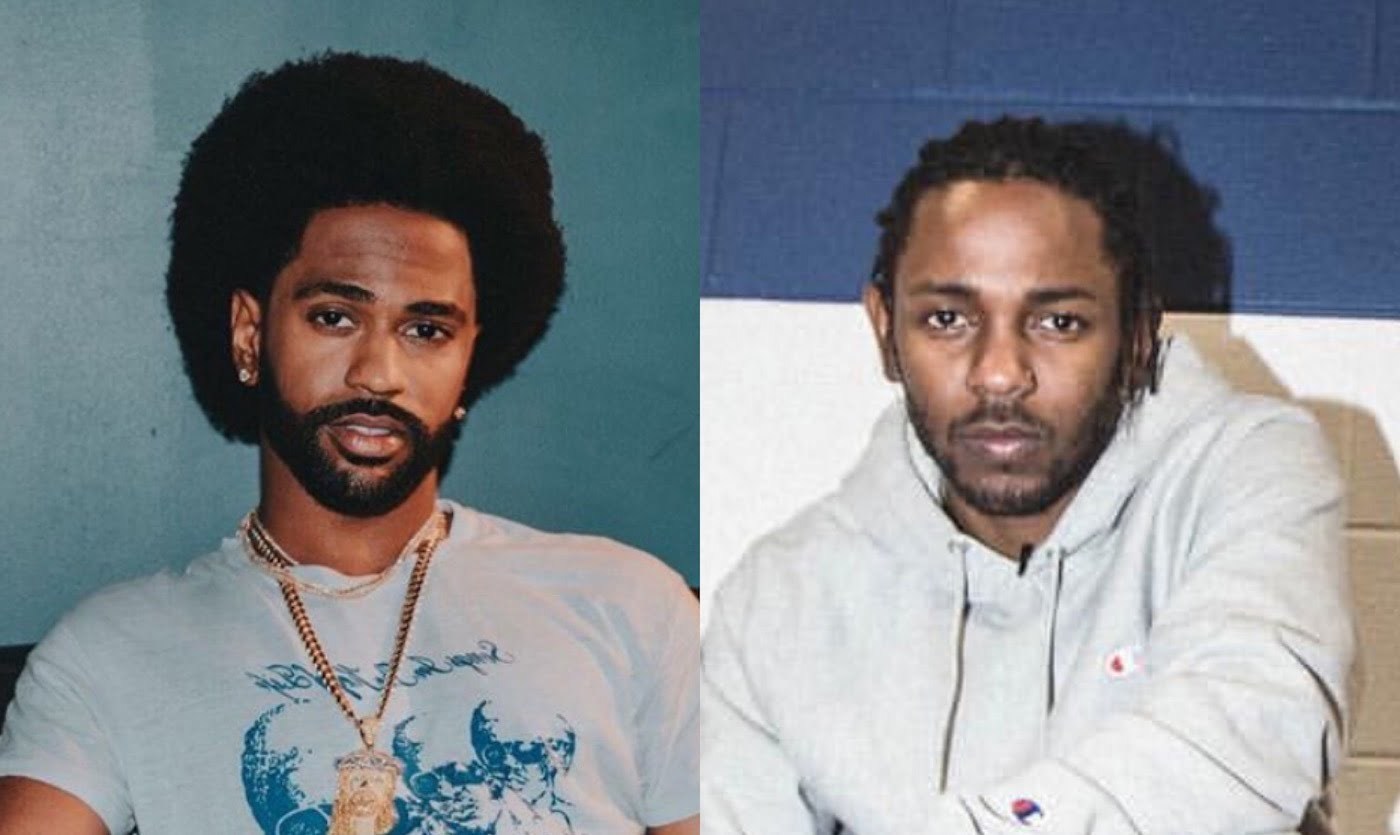 Although Diddy was not one of the 11 artists called out by Kendrick on the single, the New York native did not take kindly to the “Humble” rapper laying claim to his city. Rumors allege that Diddy chose the VMA after-party as his moment to set Kendrick straight, after downing a few drinks. When the “I’ll Be Missing You” hitmaker attempted to pour one of those drinks over Kendrick, J. Cole came to the latter’s defense, and an altercation ensued. That’s the story, anyway.

Seven years later, the questions about that night still remain, but J. Cole’s manager says it’s not what we think. “Yea thats def not what happened,” said Ibrahim “Ib” Hamad on Twitter. Neither the “Middle Child” rapper, Diddy, nor Kendrick have ever spoken about that night, so inquiring minds will be left to wonder.