Whether she’ll admit it or not, every woman has envisioned her wedding day. And Jeannie Mai is no different.

This will be the second time that Jeannie Mai, co-host on The Real, steps down the aisle, but she’ll be hoping for a much better result this time around. Jeannie was married to Freddy Harteis for 10 years, but their marriage ended in a bitter divorce battle that left the 41-year-old against the idea of dating for many years. Then, along came Jeezy.

Although the pair kept their relationship under wraps for the first few months, they have since let the public in on their happiness in a big way. Sharing holidays spent with each other’s families, flirting over IG, and, of course, Jeezy’s vacation-themed proposal. The couple were meant to venture to Vietnam but COVID-19 had other plans. 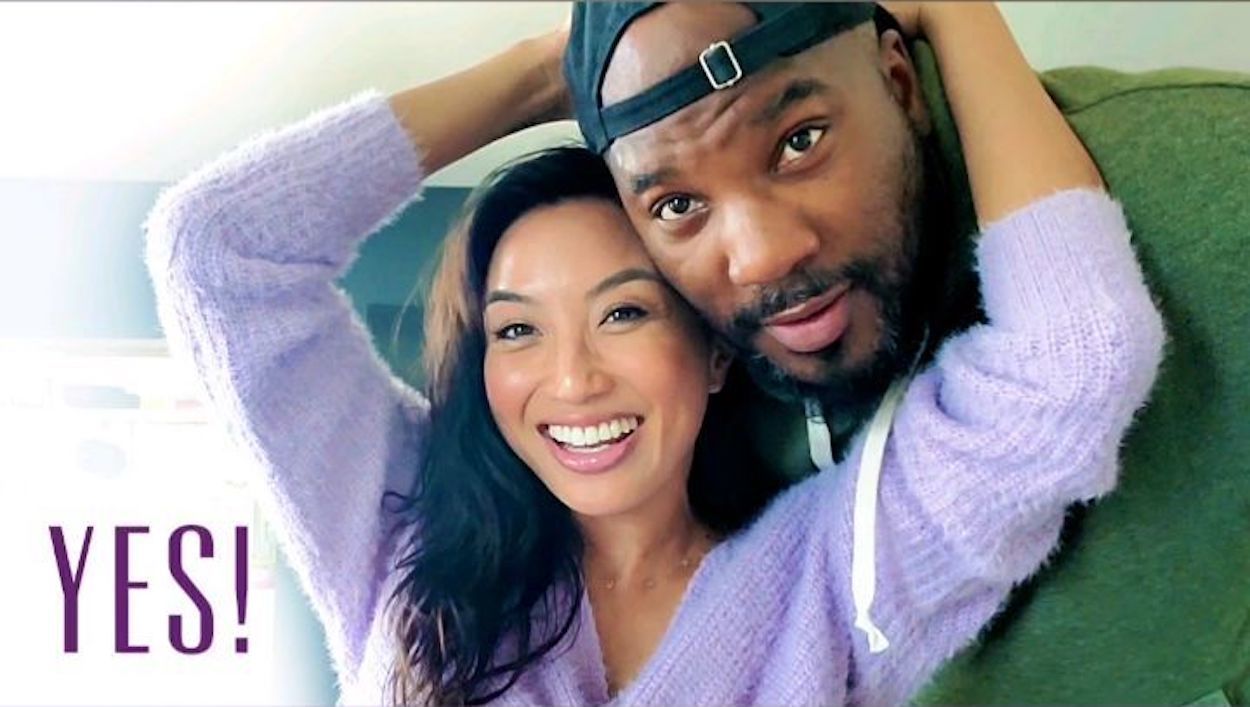 This did not deter the “MLK BLVD” rapper, however, who brought Vietnam to her by transforming their home into the Asian country, complete with chopsticks and lanterns! “Jay had planned to propose to me in Vietnam. The reason he brought Vietnam to me is because he didn’t want the quarantine to stop the fact that he wanted to propose to me. Jay is my soulmate,” Jeannie said in her Hello Hunnay vlog.

Although Coronavirus means that weddings are not likely to be on the cards for the near future, this does not mean that the stylist hasn’t been dreaming of her big day. “The beats have to be sickening,” the bride-to-be told HollywoodLife. “So yes, it’s going to be a dance fest. We love R&B and of course, we love jazz and hip hop. We love 80s, too. We always said our wedding would be one fat party of love, so definitely that.”

We hope for their sakes that the wedding happens sooner rather than later.