Good news: Lil Uzi Vert and Playboi Carti have made up!

For all the negatives associated with Coronavirus, one positive is that it seems to have a habit of bringing people together who had fallen out. Playboi Carti and Lil Uzi Vert go way back, with the rappers having collaborated on several songs together, yet the friends found each other on opposite ends recently. The exact reason for the beef remains unknown, but it came to light after Carti released his new track, “@ Meh.” Uzi proved to be less than a supportive friend as he sent out a tweet referring to the single as “Just Meh.”

He followed that up with a suggestion that he might rain on Sir Cartier’s album release day by dropping a new track of his own. Whatever caused the beef, it now seems to have been sorted out. “I love u twin,” Carti tweeted at the “That Way” hitmaker who responded with, “You already know Carti I love u back ……” 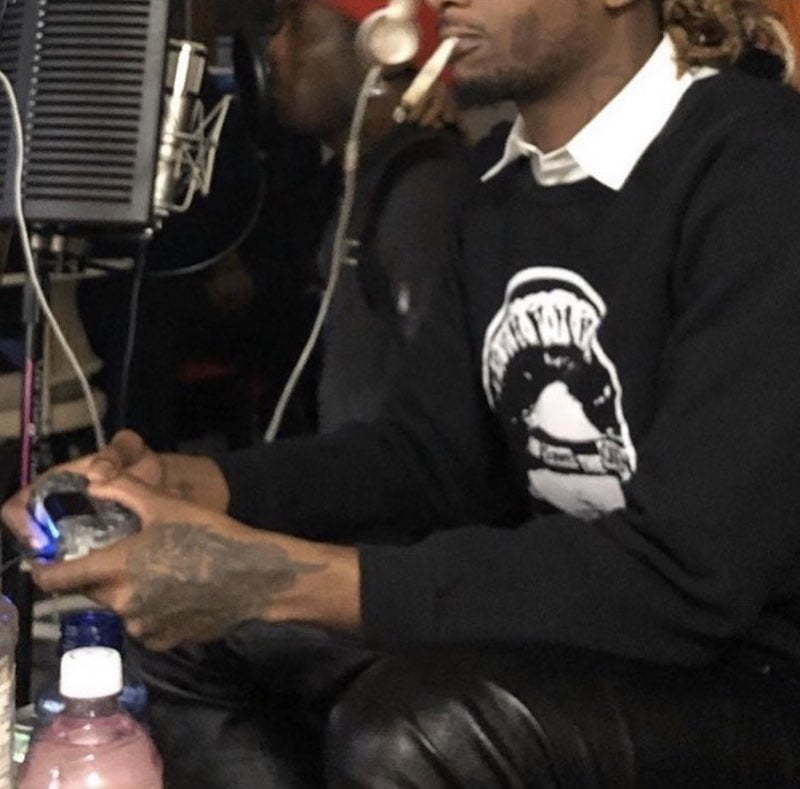 Now fans are wondering whether there was even a beef to begin with, or if the pair thought that a little fake feud would increase attention for their new releases, which includes Uzi’s song “Sasuke” and Carti’s upcoming album, “Whole Lotta Red”. In response to being asked just that, Uzi said, “S*** not fake we already linked and we fought each other. We good.”

So good, in fact, that the artists look to be making music together once again. A new picture on social media shows Playboi Carti and Lil Uzi Vert in the studio (albeit playing PS4!) Although they may not be adhering to social distancing, it does give hope that we may get to hear their joint project, “16*29”, sooner rather than later!

Who y’all think won the #playboicarti vs #liluzivert fight