Ja Rule is now calling 50 Cent Curtis Ratson as he turns up the heat on his arch enemy.

Loads of artists are burying their beef during the Coronavirus crisis, but 50 Cent and Ja Rule are not part of that tribe. The years-long feud between the two looks to be taking on new life after Fifty declined Ja’s challenge for a music battle. The “Livin’ It Up” rapper made the suggestion while tuning in to a conversation between Fat Joe and Swizz Beatz. Swizz has been the pioneer in orchestrating battles between top artists who have faced off against one another using their biggest hits.

The music battles have been a number one feature on Instagram as everyone stays in due to quarantine. “He wants to do this for the culture,” Fat Joe told Swizz about the Growing Up Hip Hop: New York star’ challenge. “Jesus Christ, Rule, you guys want the smoke for real.” Swizz did not seem so keen on the idea as he did not want his platform to become a stage for the animosity between Ja Rule and 50 Cent. 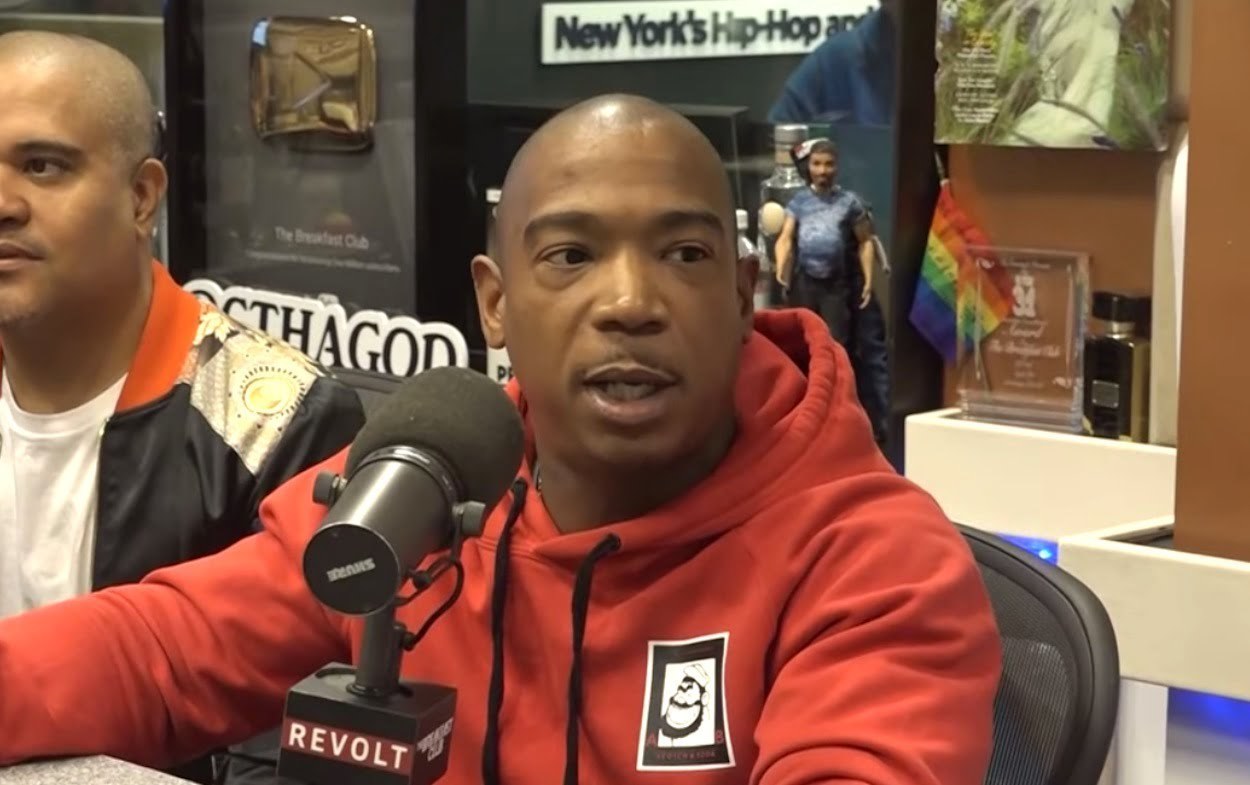 The “Power” actor heard word of the challenge put to him and didn’t seem that keen either. Not accepting or declining, he let a picture speak a thousand words by posting a couple of memes on his Instagram. The first featured a clip of himself riding off in a car with the caption, “Who want to battle, and here’s a moment of silence for the still sick and suffering. LOL.” Fif followed that up with an image of his rival as a homeless man holding a cardboard sign that read, “I will battle 50 Cent for attention.”

Ja Rule has now shot back with a meme of his own. Changing 50 Cent’s name from “Curtis Jackson” to “Curtis Ratson,” Ja posted a picture of his fellow rapper embellished with rat ears, a rat nose, and two large front teeth. “Oh you wanna make memes,” he wrote as the caption. “Curtis Ratson!!! Bored in the house and I’m in the house bored.. this post will self destruct.”

We have no doubt that 50 Cent is just going to let this one slide.

#JaRule out here wanting all the smoke with #50Cent ?