Sikka Rymes is firing back at Intence on Vybz Kartel’s behalf.

Following an online subliminal spat with Intence aiming at Vybz Kartel, Sikka Rymes intervened to return the diss to the “Go Hard” deejay. The beef traces back to when Kartel took to social media to raise suspicions about artists who pay for streams on platforms like YouTube. Though the deejay never addressed anyone directly, Intence appeared to be responding to his statement when he suggested that he should “go to bed.”

Sikka Rymes talked to the STAR about the beef after swiftly dropping a diss track for Intence called “Dem Nuh Bad.” “I don’t know how it start, but him seh something bout mi daddy, and mi jump inna the war,” the dancehall artist said. “Kartel questioned if some artistes were buying views on YouTube, and some man tek it up on dem head and style di Teacha bout some man mus guh a dem bed. So if a man nuh call him (Intence) name, him muss guilty if him tek it up pan him head. Kartel can’t answer, so I have to answer.” 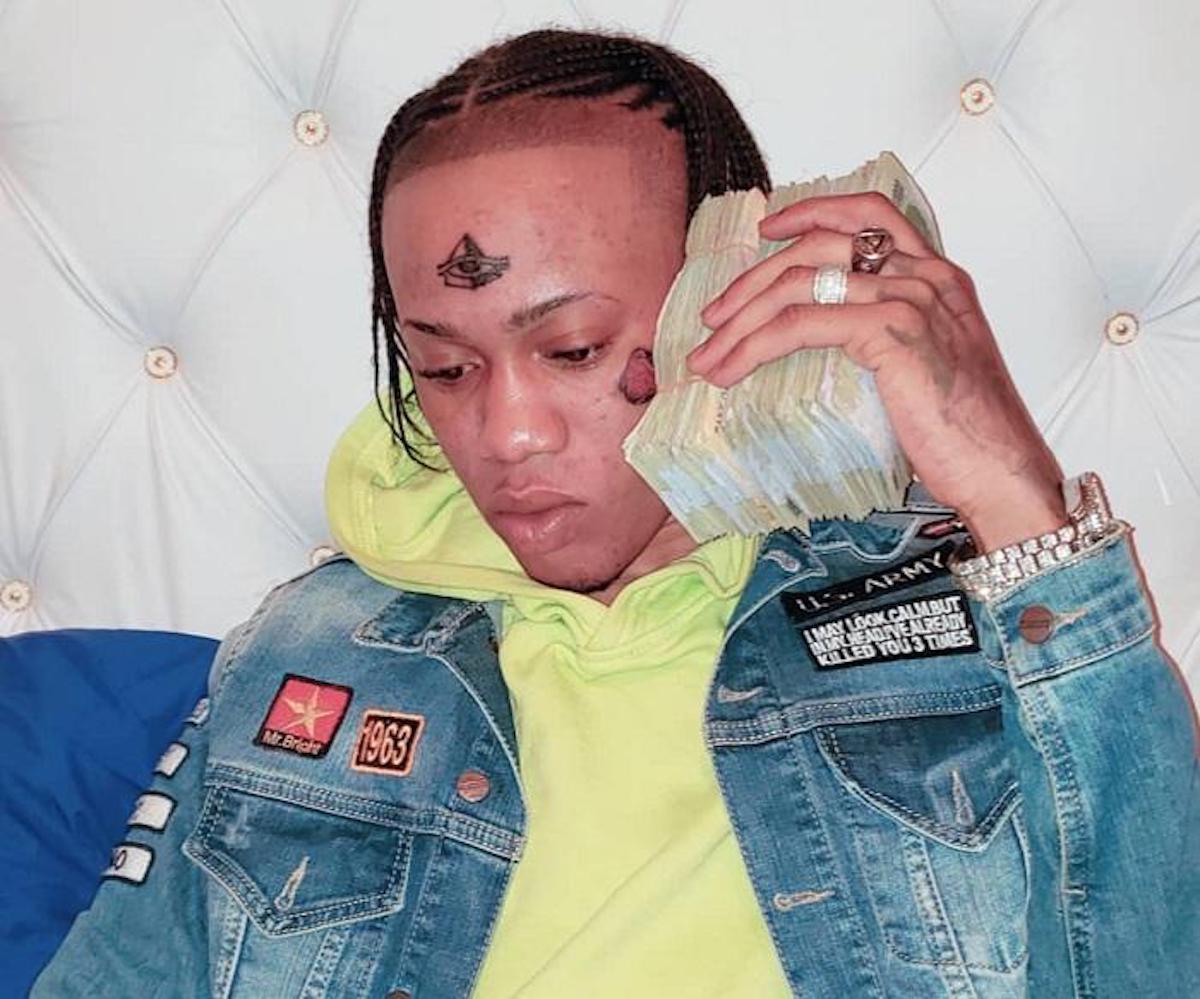 The deejay went on to explain that he was well aware of what it takes to clash in dancehall and is more than ready. “People don’t have nothing a do right now, so they have all time and ears to listen to war songs. Man born for this, so it nah tek wi no time fi rub him out,” he said. “Back in the days with my group called Elite Squad, I used to do clashes every day, so this is nothing new to me,” he continued. “Clash a part a dancehall, and people don’t have to worry about this getting violent cause we both lock up inna wi house a do music and quarantine.”

Though Sikka is inviting the clash, Intence is not interested in being a part of it. According to his manager, they are more focused on building his profile. “Right now we just a focus on building our thing,” he told the STAR. “We hear it but we nah respond. We and dem nah have nothing,” he added about Sikka Rymes’ new diss track for Intence.

According to the STAR, Intence’s lack of interest has not discouraged Sikka. Vybz Kartel’s protege says he still intends to shoot a music video for the new track – while observing social distancing and other safety precautions of course. The visuals should give the song a huge boost so let’s see if Intence will stick to his word and not respond after that.