Drake is locked down at his home cooking up some new music, and he has a few ideas about who should join him on the album.

It’s quarantine time, so no one is leaving their own homes (to party or otherwise), but Drake has his eye on PARTYNEXTDOOR. The “Believe It” singer was the first artist to join Drizzy’s record label, OVO Records, and even helped to write the Grammy Award winner’s hit with Rihanna, “Work.” PND released his third studio album, “PartyMobile,” at the end of March and could soon be having even more music on the go if Drake gets his way.

The “Toosie Slide” rapper joined PARTYNEXTDOOR on his Instagram Live and told his fellow Canadian that he wanted to work with him on album number six. “Are you getting on my album orrrrrrrrr it’s not a album without you,” Drake said in the comments. “I ain’t on Drake’s album yet,” he replied. “That s*** gon’ be crazy… I’m tryna get on that album, bro.” 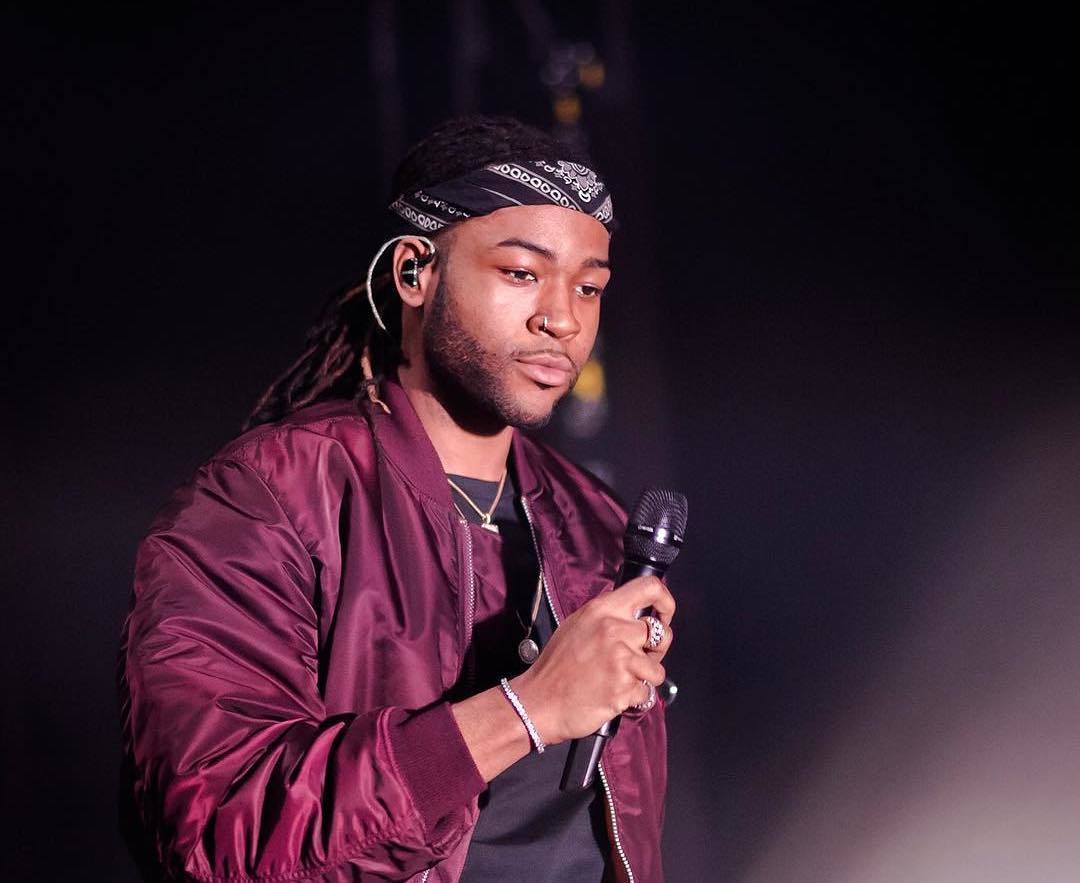 Drake has been making the most of the quarantine period as he informed Diddy during the fundraising Dance-A-Thon he held on Easter Sunday. “I’m working on the album, I’ve been working on it for a while now,” Drizzy said to Diddy. “The amount of focus that I’m able to put into this album is probably way different than it would’ve been if I would’ve had to go through the residency in Vegas and be able to go meet up with Justin [Combs] in Miami or whatever.”

#Drake hops on #partynextdoor live to let him know he needs him on the album ?