Mariah Carey better watch her back because her records are in jeopardy.

Mariah Carey has a plethora of records that she has accumulated during her 31 year career. Selling over 120 million albums in her first ten years? Mimi’s done it. Having all the tickets to her shows at Tokyo’s enormous dome sellout in less than three hours? She’s done that too. And another record that Mariah can be proud of is that she had the most number debuts on the Billboard Hot 100 with three — except that now, that title is not solely hers.

When “Honey” entered the chart in prime position in 1997, it joined “Fantasy” and “One Sweet Day” in giving Mimi the honor of being the artist with the most debuts atop the coveted list. But, 23 years later, that record has been tied by none other than Drake. 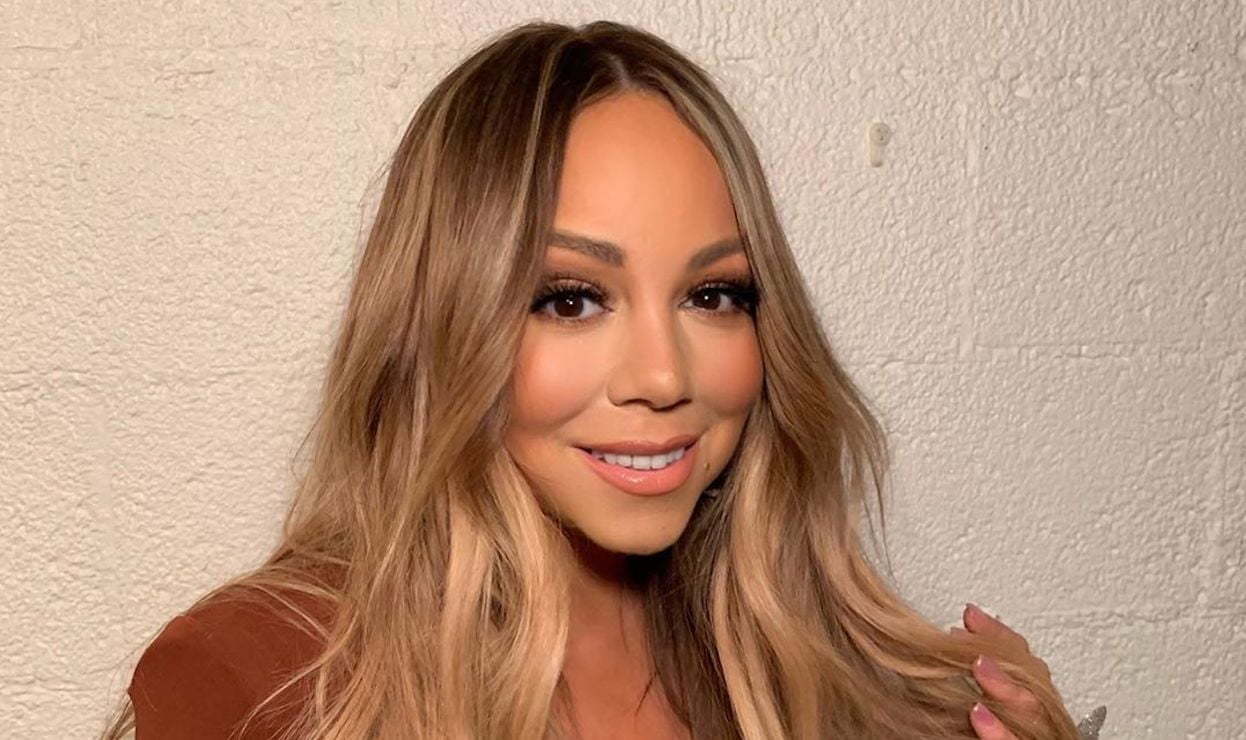 “God’s Plan” and “Nice For What” both debuted at number one when they were released in 2018, but the introduction of Drake’s latest track on the Hot 100, “Toosie Slide” means that he has now achieved a hat trick. Released on April 3, the song came with its own dance that has been blowing up all over Tik Tok and became Drizzy’s 7th No. 1 hit overall. Although he is now tied with Mariah for the record, he has claimed the title of being the first male artist to do so.

While Drake is gaining on her, Mariah is not to be dismissed. The Grammy Award winner broke three Guinness World Records last November when she re-released her 1994 classic, “All I Want for Christmas is You”, to honor its 25th anniversary. Doing so meant that the song became the highest-charting holiday track by a solo artist on the Billboard Hot 100, the most-streamed track on Spotify in the space of 24 hours, and the Christmas song that spent the most weeks in the UK singles Top 10 chart!