In the battle between Usher and The Weeknd, the winner is… Bryan McKnight?

The Weeknd started a bit of beef recently when he claimed that one of Usher’s songs sounded like it should have been his, a statement that had plenty of people weigh in on the topic including R&B legend Bryan McKnight’s son.

Usher ventured into moody alt-R&B territory in 2012 when he released “Climax”. The track peaked at number 17 on the Billboard Hot 100, but became Usher’s 12th number one single on the Billboard Hot R&B/Hip-Hop chart. “I heard ‘Climax,’ that Usher song, and was like, ‘Holy f***, that’s a Weeknd song,’” The Weeknd told Variety. “It was very flattering, and I knew I was doing something right, but I also got angry. But the older I got, I realized it’s a good thing.” 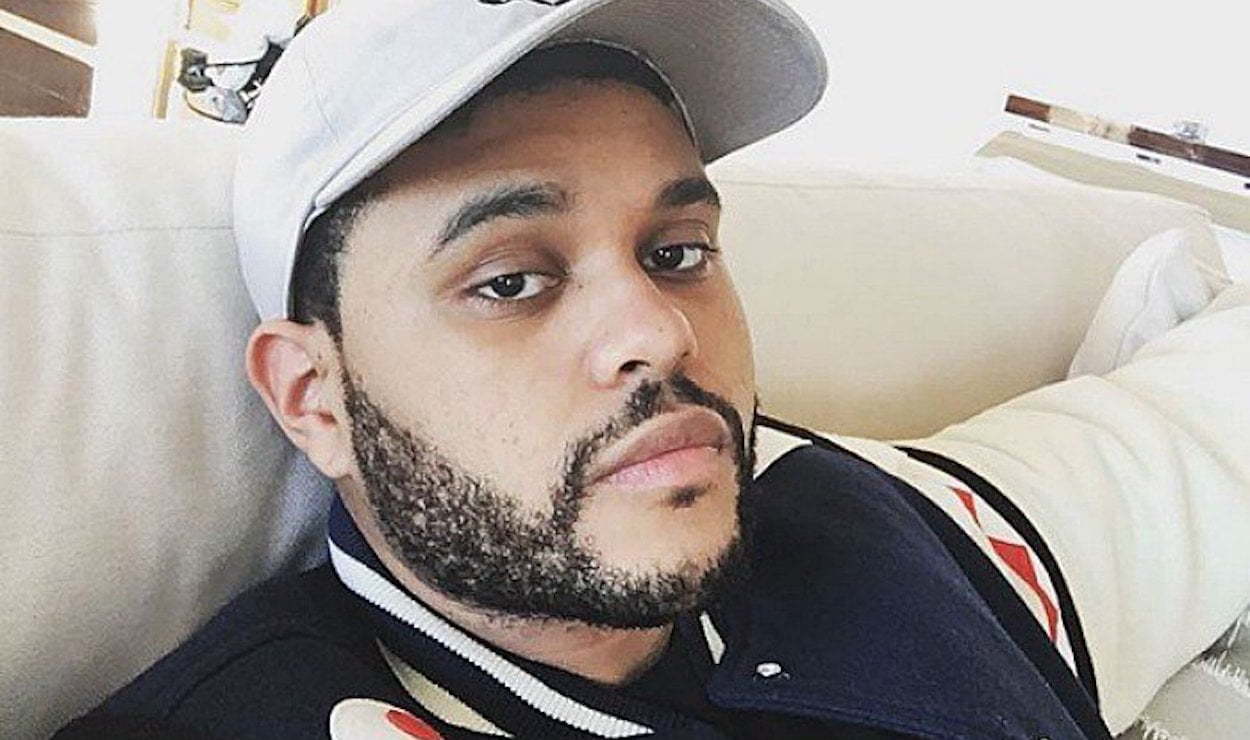 The comments raised some eyebrows, with many wondering what exactly the “Blinding Lights” singer meant by them. He eventually tried to calm the storm by tweeting, “Usher is a King and always an inspiration so it was flattering to hear what him and Diplo did on climax. XO.” The remark was in response to Diplo, who worked on the song, tweeting that he had wanted to bring a darker sound to the genre with the track.

In an effort to reiterate that the song was indeed written just for Usher, his frequent collaborator Eric Bellinger created the #ClimaxChallenge in which people try to hit the high notes of the song’s chorus. One who tried to emulate Usher’s vocals was Brian McKnight Jr., son of the musical legend. In the caption of his video, he shared who he thinks truly inspired the now infamous track — his dad. “I always thought it sounded more like a Brian McKnight hook, personally, which is really just a Prince Rip off, at the end of the day,” he quipped.

Does he have a point?

I always thought it sounded more like a Brian McKnight hook, personally, which is really just a Prince Rip off, at the end of the day. But that’s only if you ask me. ????. What do y’all think? ? @ericbellinger @usher @theweeknd #climaxchallenge #killemwiththesquint #thebestartistssteal