Floyd Mayweather’s daughter, Iyanna Mayweather, could be looking at more than a lifetime in jail.

After getting arrested earlier this week for stabbing her fiancee NBA YoungBoy’s baby mother, Iyanna Mayweather could be facing some serious jail time. According to Bossip, Yaya could spend the rest of her life in prison if she is convicted. Initially, we thought Iyanna had a 10-year sentence maximum to worry about, but a new report suggests that she could actually be fined $10,000 and get up to 99 years if convicted.

Yaya was arrested and charged for aggravated assault with a deadly weapon last weekend after an altercation at NBA YoungBoy’s home with his baby mama, Lapattra Jacobs. The teenage daughter of Floyd Mayweather reportedly stabbed the mother of her man’s child in the arms twice. NBA YoungBoy called the police immediately and cooperated with the investigation according to reports. Jacobs was taken to hospital in serious condition but is recovering now while Iyanna awaits her own fate. 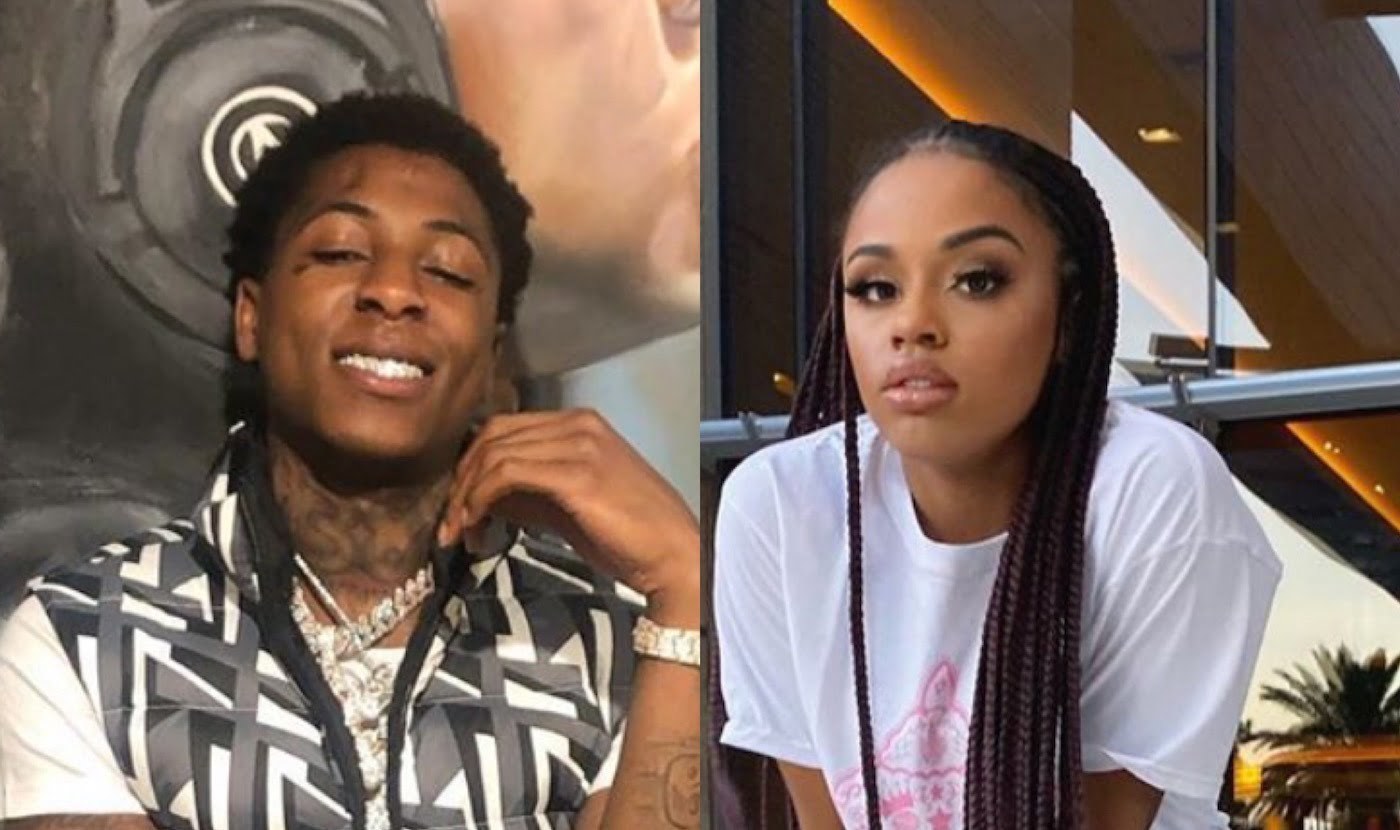 After being taken into police custody, Yaya was later released on a $30,000 bond and is set to return to court in August. Reports are that she intends to plead not guilty to the charges filed against her. While she is out on bond, Iyanna has to follow a strict list of court-ordered rules, including maintaining a distance of 1,000 feet from the plaintiff Lapattra Jacobs and her child, which would also be Yaya’s boyfriend NBA YoungBoy’s child. In addition to that, Yaya was also prohibited from doing drugs or alcohol.

Iyanna Mayweather, who is currently facing up to a century in the big house, reportedly hired Kurt Schaffer to help get her out of this mess. He’s the attorney who previously represented J. Prince from Rap-A-Lot Records. J. Prince, who was named in a recent lawsuit filed by Megan Thee Stallion, is a close associate of the family; he even used to be Floyd Mayweather’s manager at one point.

Speaking of Daddy Mayweather, he might already be working on helping his daughter beat the case. Though we’re not sure he’s supporting her legal aid, and YoungBoy even implied recently that Yaya doesn’t need her dad, it’s likely the champion boxer probably doesn’t want to see his daughter spend the bright life she was supposed to have ahead in a prison cell.

It’s only a matter of time before we get to see this play out in court as Yaya is scheduled to start her trial in August. Do you think Money Mayweather can ‘check’ out of her troubles this time?