Breaking news interrupted our typical day to announce that there has finally been some development in Vybz Kartel’s appeal case. The deejay is reportedly scheduled to appear in court tomorrow morning at 9 a.m. to hear the final verdict. It has been a long-awaited decision for the dancehall star who stood trial for 17-weeks, and after being convicted in 2014 and banished to life imprisonment has contested the decision in the Court of Appeal.

According to the STAR, Vybz Kartel is confident that the compelling evidence of a mistrial has earned him his freedom. He says whether his star power plays a part in the court decision or not, he knows that legally speaking, he deserves to be unchained. Speaking on the lengthy wait he’s endured, Kartel says he has grown accustomed to it. “I’ve been here for eight years waiting, therefore, impatience is not an option or an emotion that can serve me any good. In any case, I already know how Jamaica’s system operates … at its own pace,” the deejay reportedly told the STAR through proxy Sikka Rhymes. 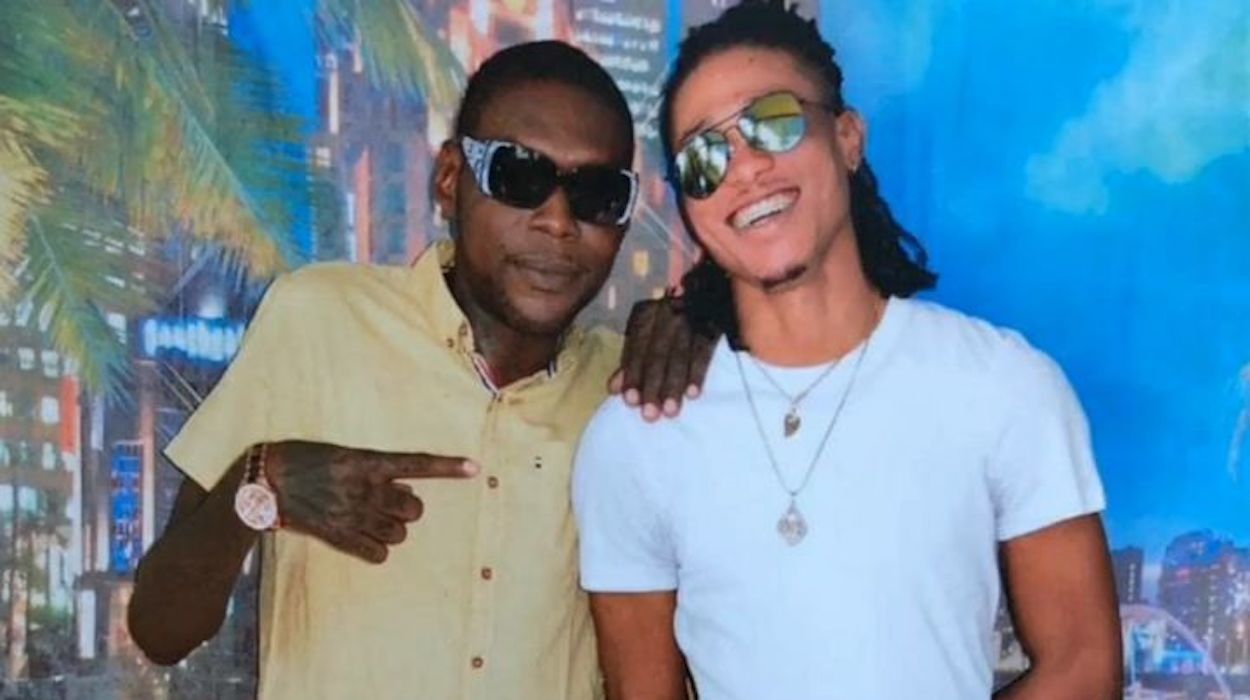 “I feel very upbeat about the case,” Vyb =z Kartel continued, “Weak evidence, fabricated evidence and prosecutorial misconduct aside, there is absolutely nothing to worry about in law. I’m 100 per cent sure I should be set free. Legally, there is very little to be concerned about. But put the ‘Kartel factor’ in the mix and everything gets complicated,” he explained.

As for how the deejay has kept sane in prison all these years, he says he has mastered discipline. “I am not a robot, but mi nuh rule by emotion. I never bow to anyone or anything, not even stress,” he said. “As always, I keep myself occupied by doing productive stuff. Reading and writing cure any boredom.”

The deejay, as he’s grown wiser, also says he has a newfound vision for his career and life after this. “Anything I’m doing, it won’t be from here. Mi a try mi luck elsewhere and, in any event, weh else is there to do? Stan up inna dance an fight fi space wid upcoming artiste?” he questioned. “No! What is life without growth? Man affi branch out and lef space fi di youth dem. Plus a full time now Babylon find another scapegoat. Mek dem find smaddy else blame! Mi gone.”

Stay tuned because tomorrow morning will be one for the books.