Reggae legend Bob Andy has passed away at 75-years-old.

Prolific singer and songwriter Bob Andy died at around 8 a.m this morning., according to Observer Online. Bob was a signature figure in the reggae community and had a hand in many of the timeless hits that we still sing and play to this day. As a trailblazer who marked down many great accomplishments in his illustrious career, Bob Andy was easily one of the most influential writers in reggae music.

In addition to writing music for himself, Bob Andy would write for other artists like Ken Boothe, Delroy Wilson, and Marcia Griffiths. He was a part of a rocksteady group called Paragons in the ’60s and also a duo with Marcia Griffiths called “Bob & Marcia” in the ’70s. They collaborated on several records together and even found some popular internationally acclaimed hits like “Young Gifted and Black.”

Marcia Griffiths spoke to Observer online this morning in tears as she reported that he had passed. “Yesterday, I did a video call with him,” she added. 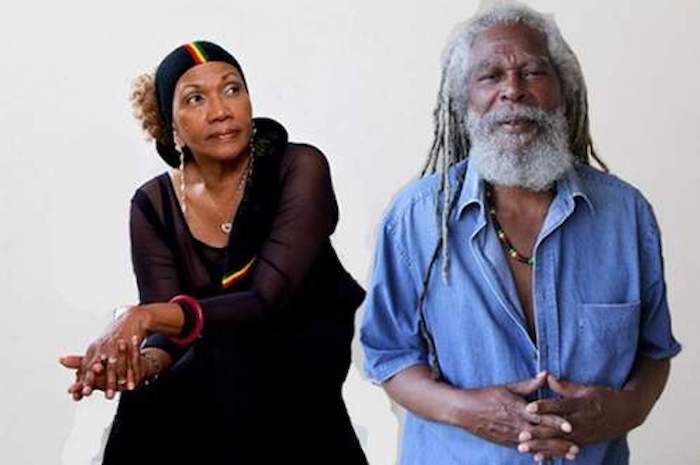 If it weren’t for Bob Andy, we would have never gotten the famous reggae song “Too Experienced,” a song he originally wrote for Delroy Wilson but found plenty of success in for himself. The song went on to become extremely popular and has been covered by several other artists, including Barrington Levy, who perhaps has the most popular version in today’s reggae scene, as well as Argentinian band Los Pericos and more. Bob Andy is also popularly known for his hits “I’ve Got to Go Back Home,” “Fire Burning,” and “Unchained.”

A tribute concert was held in honor of Bob Andy’s music and life in Kingston, Jamaica, in 2011. He was also awarded the Order of Distinction in the rank of Commander for his contributions to the development of Jamaican music in 2006 – a well-deserved honor that was bestowed on him at the prestigious ceremony held at the King’s House. The reggae icon will always be just that in our history books. May he rest in peace.