Jhené Aiko is one of the most beautiful women in the industry, but unfortunately, she, herself, doesn’t feel that way.

“Happiness Over Everything” singer Jhené Aiko may have success, fame, and an adoring boyfriend in the form of Big Sean, but that does not mean that she doesn’t experience insecurities just like everybody else. “Growing up, I was always self-conscious and dealt with a lot of self-esteem issues,” Aiko admitted while opening up to Ebro Darden. “I don’t know, I just never liked my face. That was one of the things I dealt with when I was younger. I couldn’t look at pictures of myself. I hated video shoots, photoshoots, all those things. I almost thought that I had that thing, what is it, body [dysmorphia] disorder where you just like see yourself very distorted when you look at yourself. Basically, I’m just not in that place anymore.”

It is encouraging to hear that the 32-year-old has moved on from her state of self-consciousness and is feeling more confident. 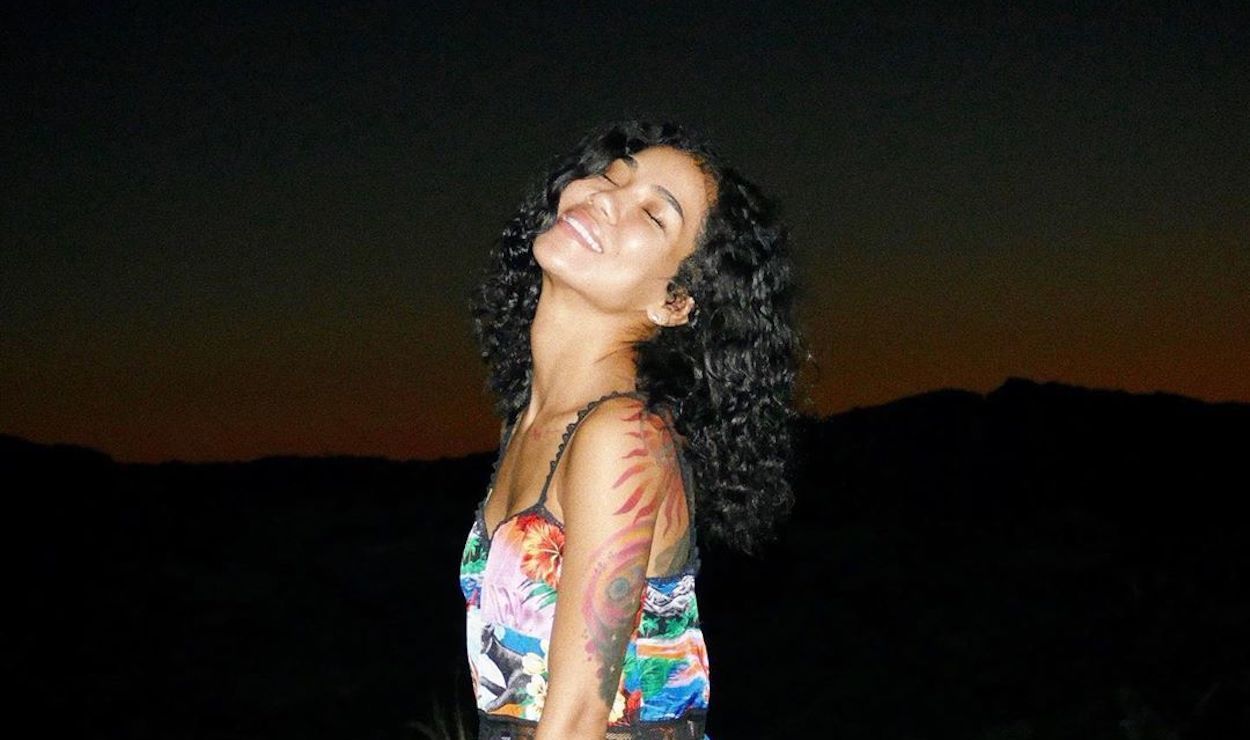 It may have something to do with getting back together with Big Sean. Following a rough patch, the couple reignited their relationship and the “So Good” wrote a love-filled post to his girlfriend on her birthday last week. “I Love you from da past life to the next. I’m a lucky a** n*gga,” he wrote on IG.

Aiko’s self-esteem turnaround may also have to do with the success of her third studio album, “Chilombo” which came out three weeks ago. On it, she collaborated with several artists including Nas. “I talked to him about the song and what I meant with certain things and he went in and killed it… It was legendary,” she said to Ebro about the track, “10k Hours.”

We hope that Jhené remains in her good space for years to come.