Foota Hype is still incarcerated in the United States.

Apart from being a dancehall disc jockey, Foota Hype is also known for his regular social media commentary on the hot topic floating around in the news, especially when it involved Jamaicans. The latter is one of those things that has surely been missed by his social media followers since he was arrested by United States Immigration and Customs Enforcement (ICE) during the latter part of 2019. The entertainer was on his way back from the Jamrock Reggae Cruise tour held aboard the Independence of the Seas. Upon docking at Port Everglades Seaport in Ft Lauderdale, Oniel ‘Foota Hype’ Thomas, was held by authorities to review his documents and admissibility status.

Since then, not much has been heard about Foota Hype, however, recent report by The Star pointed out that the entertainer is no longer at the Krome Service Processing Center located in Miami, where he was being held since December 14. While a specific reason for the move has not been given, a review of the official ICE website conducted on Sunday showed that he was transferred to Broward Transitional Center located in Pompano Beach, Florida. 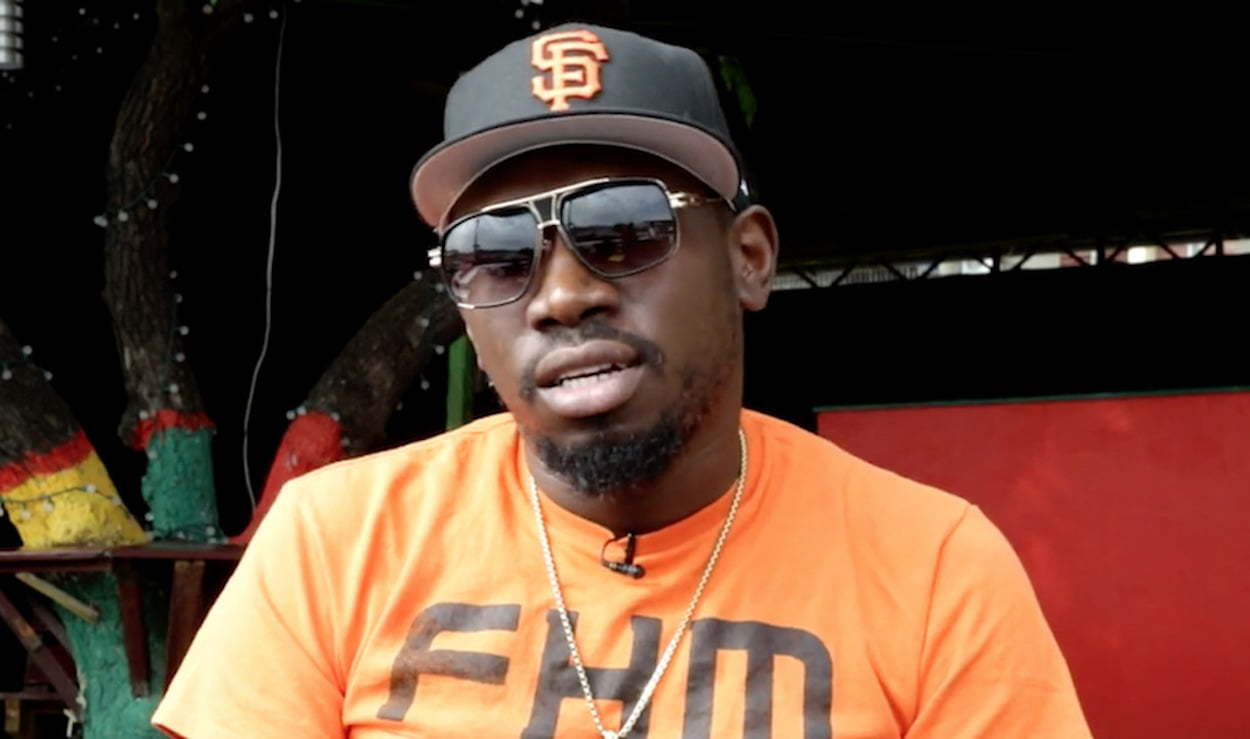 As an ICE facility, Broward Transitional Center focuses on “non-criminal and low-security detainees.” This means that most illegal immigrants who do not have any previous criminal history will most likely be housed there.

Foota’s appearance before an immigration judge on December 19 actually saw his case being thrown out, much to the delight of his supporters. In January, The Star reported that a source close to Foota Hype acknowledged that he “has no status at this time in terms of a document that allows him entry to the US.”

With this in mind, he has decided to remain in detention instead of being deported to Jamaica in a bid to fight his case of residency currently before the courts. Foota’s lawyers had requested additional time to battle his stay, but there have not been any updates surrounding his stay or what took place at his last scheduled court date, on January 20, 2020.

The Star spoke to the consulate who mentioned that his team made contact with Foota Hype at the time of his first court appearance, and the entertainer mentioned that he was being treated well.

Foota Hype’s documents providing temporary entry had expired, and his marriage to an American citizen ended before he was able to secure his green card, which would grant him permanent stay in the US.