Ding Dong says dancehall fans should not expect a COVID-19 dance song from him as he admonishes the request.

As the world faces this global epidemic, people of different nations have been reacting in various ways. Jamaica, which has officially been added to the list of coronavirus infected territories, is one nation that has mostly responded to the crisis with humor. We all know that Jamaicans don’t take anything seriously, but when it appears that issues of the utmost importance are taken lightly, it really is just a coping mechanism for disaster. The truth is they’d rather laugh their way to the grave than be sad about it.

Since the coronavirus outbreak, dancehall fans have been asking artists for the coronavirus song and a dance to go with it. Ding Dong being the dancehall “dancing king,” saw that the onus was on him to either oblige or rubbish the idea, and thankfully he did the latter while reminding everyone that the current pandemic is nothing to laugh about. The dancehall artist told the STAR in a statement that he will definitely not be doing a song about the coronavirus. 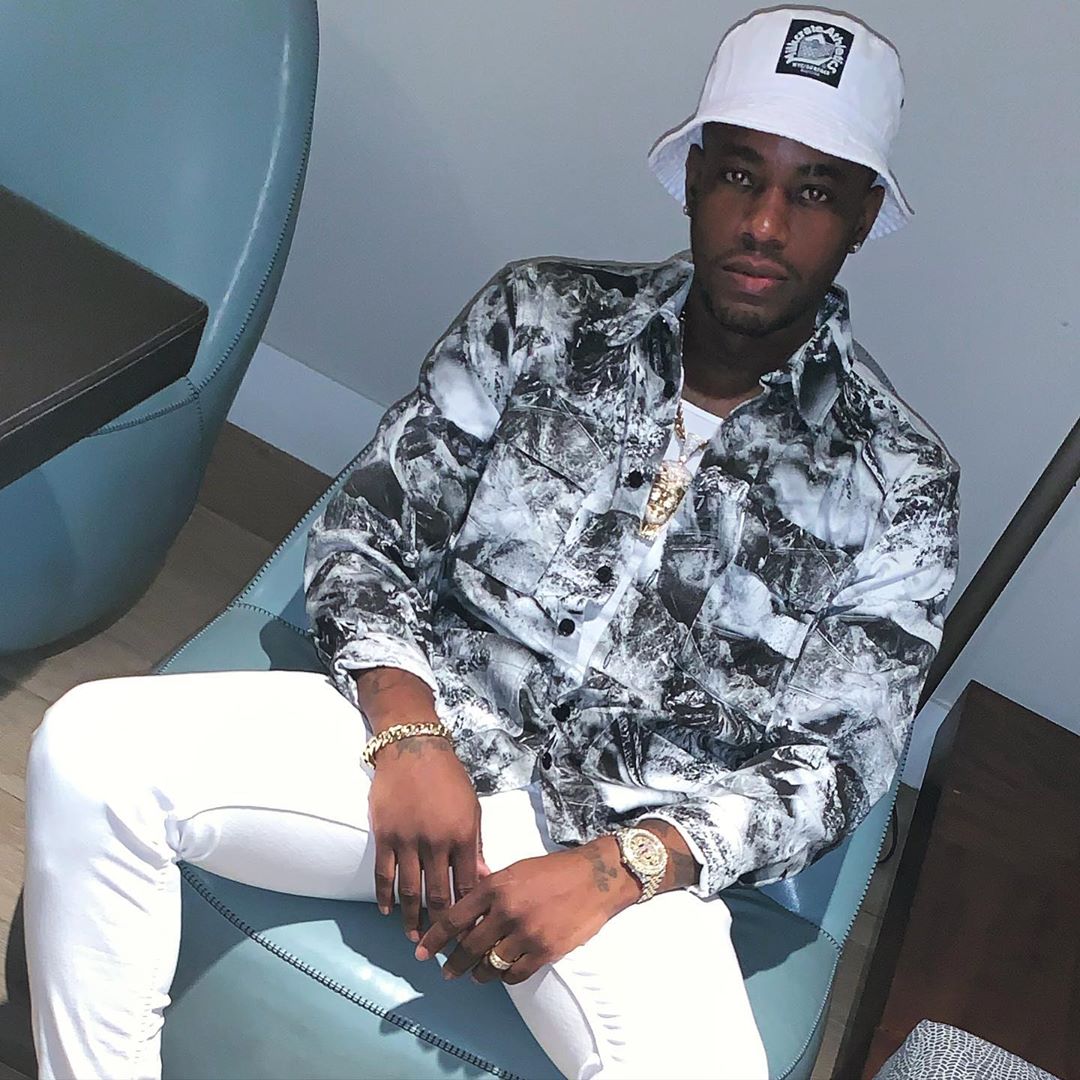 “This is a serious matter, anuh nothing fi joke bout. This thing yah a affect every sector of society across the world – schools, sports, entertainment,” Ding Dong said. “It a affect yuh, and it nuh care ’bout race, riches or gender. A nuh everything make fi gimmick and joke ’bout,” he continued. “As an artiste, I’m all about the fun, but this is not a fun thing and me coulda never do a dance fi some people siddung and joke and laugh about. Yuh know how much street dance cancel over this thing, how many people livelihood affected? Yuh know how much a my show dem get cancel because no travelling nah gwaan?” he said.

The confirmed coronavirus cases in Jamaica has risen to 10 at the time of this article, and the government speculates that it will peak in two months. Ding Dong reiterated the seriousness of the situation in his statement, adding, “It’s a serious issue and me can’t joke about it, and Jamaicans shouldn’t joke, either,” he said.

Some people are relieved to hear that the dancehall deejay would not be answering the call for a song about the virus that is wiping away lives. If the track was to raise awareness, that would be useful, but otherwise, let’s try to be a bit more sensitive to the victims who are suffering from the disease and have succumbed to it as well as their family.

Do you think Ding Dong did the right thing?