Rick Ross is finally responding to 50 Cent’s attempts to summon him, pun intended.

50 Cent has been involved in an ongoing lawsuit with Rick Ross since last year. All of the TV producer’s attempts to get the rapper to testify in the case went unanswered, and we are finally hearing why that was. So this started with a different lawsuit where Rick Ross walked away $7 million richer when he won the case against Fifty after accusing him of leaking his baby mother’s sex tape. Last December, Urban Islandz reported that 50 Cent was seeking $32 million in reparations in his counter lawsuit.

Fifty filed for bankruptcy at some point after the case he lost, which is a big part of what’s fueling his relentless legal pursuit against Rick Ross now who he believes was the one to leak his own baby mama’s sex tape first. 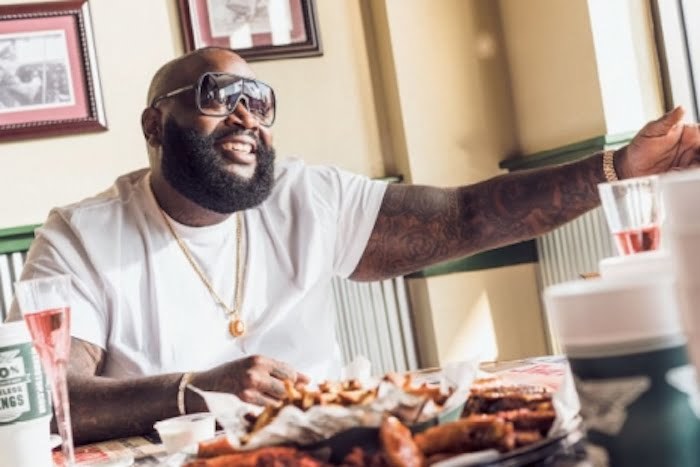 Fifty is also suing the law firm for malpractice, among other accusations that were dismissed. After months of ignoring and denying Fifty’s requests to meet in court, a legal representative for Rick Ross has finally made a statement about the matter. “Our client Mr. Roberts has no problem appearing for a deposition, he just requires that Mr. Jackson follow the law,” John T. Rose Esq. a.k.a. Rozay’s lawyer said.

A judge ordered 50 Cent to hand over $7 million when it was him being sued for leaking the tape, but Fifty says his attorneys failed to obtain valuable information from an internet service provider that could have proven he wasn’t the first to leak the video as well as to interview key witnesses like Rick Ross who he believes is the primary suspect. Reports are that Fifty has now filed court papers with a court in Georgia to get Rick Ross ordered to testify.

It looks like 50 Cent is not taking the invitation back, and Rick Ross is not showing up. How do you think this one will play out?