Pop Smoke’s murder has left the Los Angeles police department with much more questions than answers.

Nearly a week after the Brooklyn rapper’s murder, the Los Angeles Police department is still grasping for clues to identify the shooters and motive behind his death. Pop Smoke, whose real name was Bashar Jackson, had been out the night of his murder returning home late to his rental property in Hollywood Hills. Shortly following his arrival around 4 a.m., four men in hoodies broke in and shot him twice—one fatal bullet to the torso.

Quickly following Pop Smoke’s death, TMZ reported that authorities believed the crime was a “targeted hit.” Yet, a report from the New York Times indicated that the LAPD is unsure of the motive. Capt. Jonathan L. Tippet, of the LAPD, said there is conflicting evidence that makes it difficult to determine whether Smoke was the victim of a random robbery or if he was targeted. 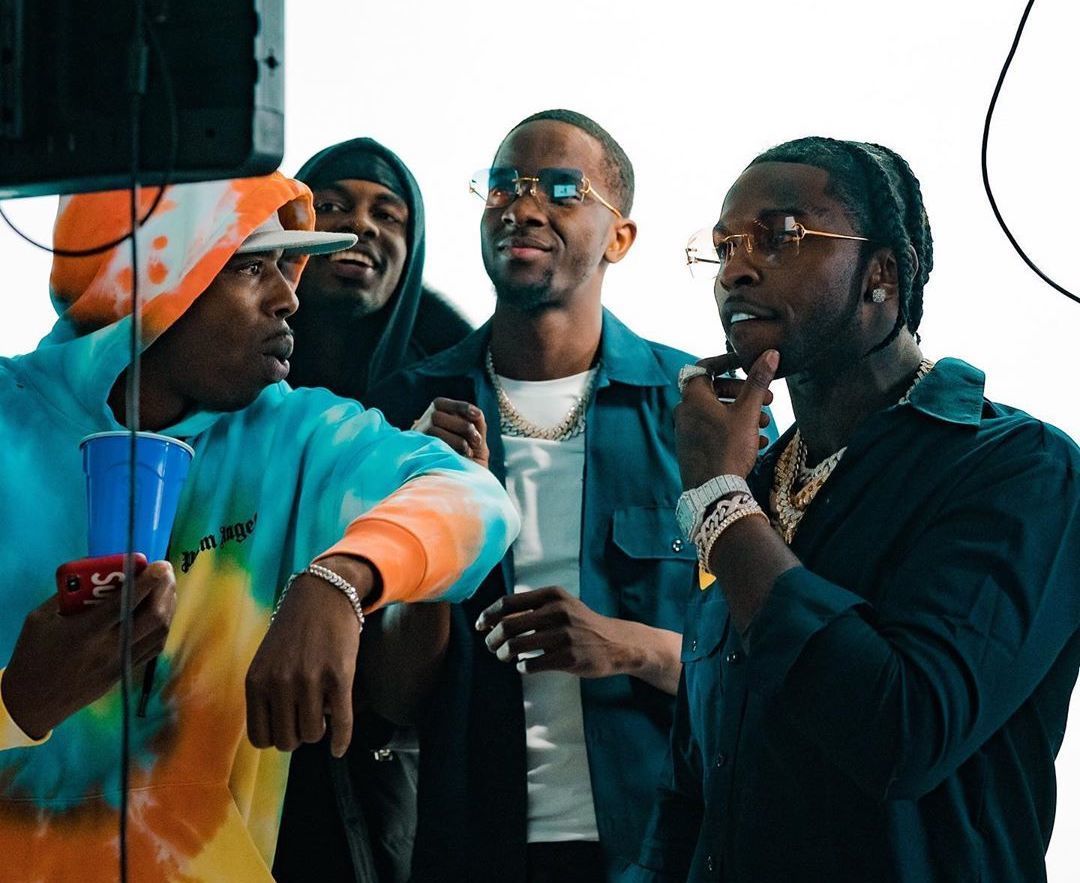 In the weeks leading up to Pop Smoke’s death, the East Coast rapper posted pictures of him holding large amounts of money to his Instagram account. Also, the day before his death, Smoke shared a video to his social media account, revealing his address.

The fact that Smoke’s address was made public has made identify a motive and ruling out suspects more complex, opening the door to a variety of new possibilities.

Police, however, noted the standard signs of robbery were missing from the crime scene— first, the rapper was not alone in the home but was the only one shot at, and perhaps more damaging to the robbery theory only a few items were taken the intruders didn’t ransack the home looking for valuables.

“There were a couple of items that were taken, but some of the things you would think would be taken weren’t even really looked for,” Tippet said. “So that’s why we’re not really saying that it was a robbery or that he was the intended target.”

Despite Smoke’s known gang affiliation in Brooklyn, the LAPD said there is no indication at this point that a rival gang from the East Coast had traveled to Los Angeles to target him. Captain Tippet noted that his department would continue to comb through the available neighborhood surveillance video and continue to examine leads.