The hip hop community is mourning yet another promising young talent to gun violence. Pop Smoke, unfortunately, became the latest statistic in a growing number that is becoming more and more concerning. The Brooklyn rapper was one of the rising sensations in the New York drill scene with hits like “Dior” and “Welcome To The Party.” Details of his killing are still sketchy at this time, but TMZ reported that the home invasion took place early this morning at Pop Smoke’s home in Hollywood Hills, CA.

According to preliminary reports from law enforcement, two heavily armed men broke into the rapper’s home at approximately 4:30 AM on Wednesday. The two men reportedly fired off several shots striking Pop Smoke, whose real name is Bashar Barakah Jackson. His gunshot wounds would prove fatal since he was pronounced dead upon arrival at the Cedars-Sinai Medical Center in West Hollywood via an ambulance. 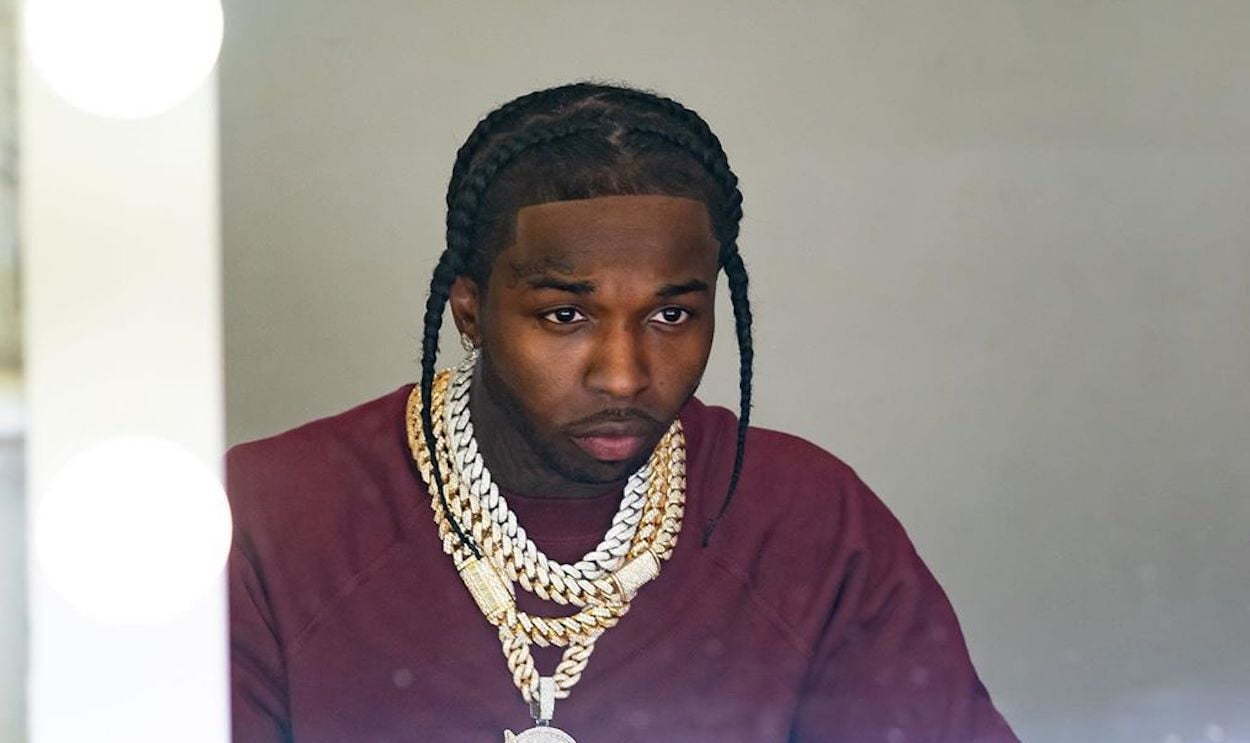 The two murder suspects escape the scene on foot, and police officers are currently combing the area looking for them. At least one man was detained this morning by cops, but he was later released after he was interviewed.

Pop Smoke, who was just 20 when he was shot and killed, was on the verge of a massive breakout in hip hop. His new album, Meet The Woo 2, has been a massive hit among fans following a strong debut. He has also worked with the likes of Travis Scott on the hit single “Gatti” and with Nicki Minaj, who hoped on the “Welcome To The Party” remix last year.

Pop Smoke’s friends and peers have been speaking out about his, and everyone has been in shock.