Vybz Kartel pays homage to Pop Smoke who was also a dancehall fan and huge fan of the Gaza.

The tragic and gruesome death of Pop Smoke sent hip hop into a whirlwind yesterday, as everyone tried to come to grips with what took place. His fans and admirers are still trying to figure out what exactly happened during the early morning attack, trying to piece together the clues to figure out the motive. While the investigations continue, the support and well wishes are still coming through, almost a day since his passing.

So far the likes of Nicki Minaj, with whom he did a remix, Drake, Popcaan, Kranium, Meek Mill, 2 Chainz, 50 Cent and quite a few other big names in the industry have all said their piece condoning the killing, along with paying respects to his surviving friends and family. 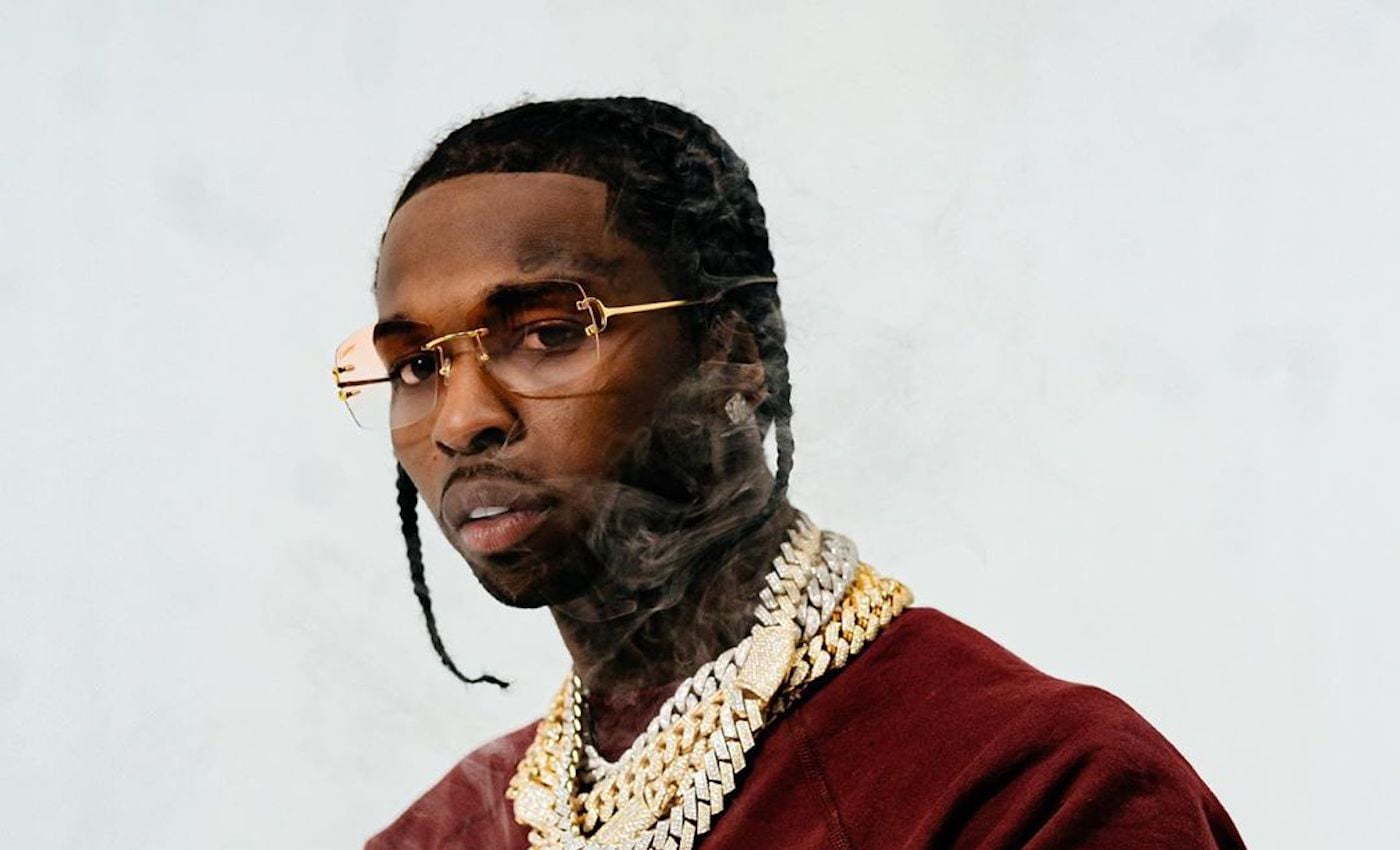 Dancehall strongman Vybz Kartel also paid his respects to the “Welcome To The Party” rapper when he posted an image of Smoke. “R.i.p. @realpopsmoke Jah know youth mi feel away condolences to your family. We never met but you fully Gaza n we fully smoke! SIP Dawg,” he wrote.

It is unclear if Smoke was a fan of Vybz Kartel himself, but sources close to the slain 20-year-old rapper claim that he was a major fan of dancehall music and would frequent dancehall events kept in and around the NYC area. Kranium – who is based out of the NYC area, mentioned in a recent post that Smoke would regularly add dancehall segments as a part of his set during his live performances.

The production team at Pop Style Music, who had worked with acts such as Charly Blacks, Jada Kingdom, and Serani, to name a few, revealed just how much he loved the culture when they commented below Kranium’s post. The production house confessed that there were talks of a possible collaboration with the lovely Jada Kingdom.

With such a deep feeling of admiration for the music and culture of Jamaica, it could be safe to assume that he was indeed a fan of Kartel. “If only you know how much KARTEL gets played in the ville carnarsie Flatbush crown heights,” mentioned one fan took the time out to reminded Vybz Kartel of the reach of his music.