It’s Rihanna’s birthday, so how comes it’s everyone else who is wishing she would release her album today?

Fans have been sweating Rihanna about releasing R9 for what feels like years now, but her latest cryptic social media post has some believing that she is finally answering to the call for the long-awaited album. The Bajan superstar took to her Instagram story to scribe a very important date and though it is familiar to fans, it still had a sense of mystery. “02.20.2020,” the singer shared with her 79 million followers, leaving them the most suspicious they have been since she first announced the new project.

The Rihanna navy promptly started speculating that the singer might be planning a surprise drop for the album we are all dying to hear. While we could just be intoxicated by the torturous wait and perhaps suffering some after effects like paranoia, just the cryptic way in which the singer posted the special date left fans ready for anything.

Then again, it is Riri’s birthday, and as mentioned, we could all just be a little on edge and just a tiny bit of crazy. I mean, can’t the fashionista and music legend just be excited about her birthday? It is, after all, a pretty dope occurrence for the singer who is celebrating the milestone on the 20th of the second month in the year 2020 – sounds like enough to post the special date.

Rihanna celebrating her 32nd birthday with her family & her crew in Mexico ? #HappyBirthdayRihanna pic.twitter.com/81sCz9TQvI

“Chile idk if Rihanna is tryna tell us it’s her Birthday today or tryna tell us that she’s dropping the album,” one fan wrote on Twitter. Rihanna has never been shy about responding to fans online who have been berating her for the new album, but it’s her birthday, so she’s allowed to take a break from trolling us. However, it does look like the singer will have an army of disappointed fans yet again at the end of the night if no album is produced, even though she never promised one. 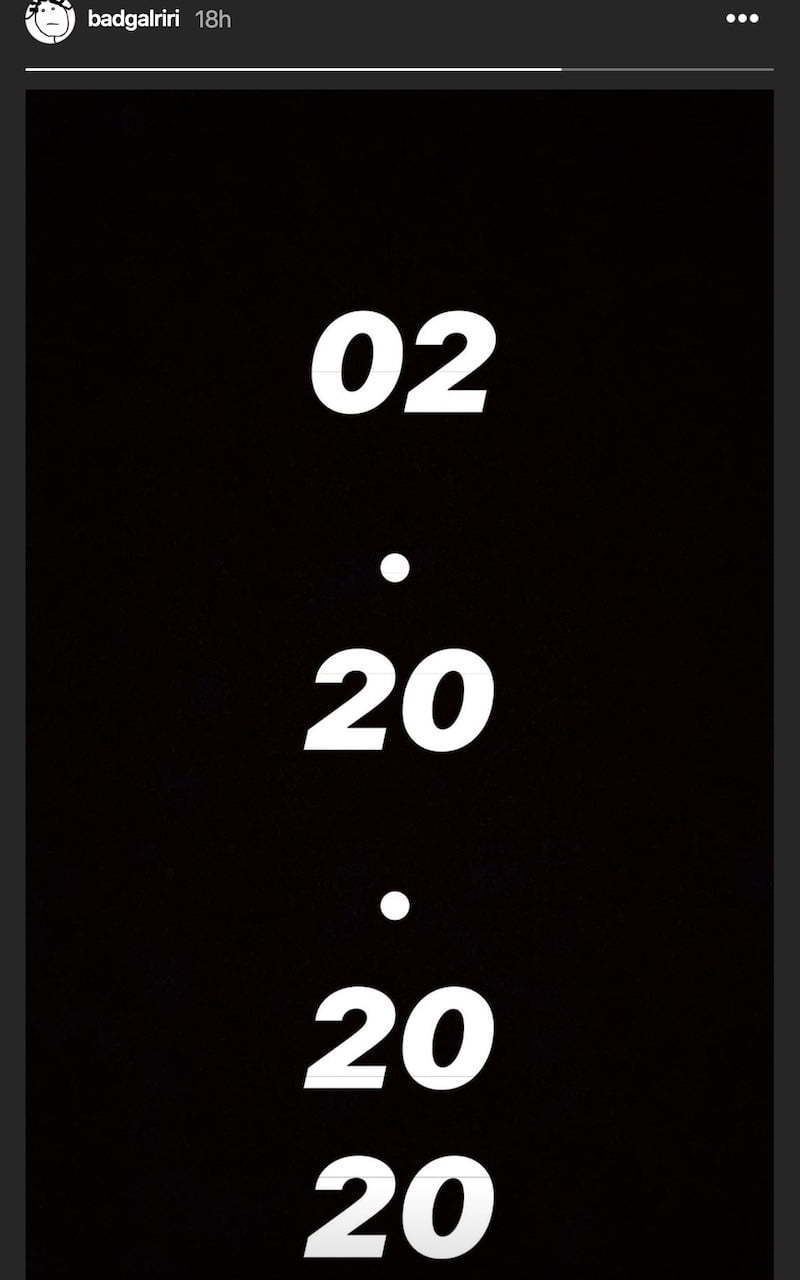 As a matter of fact, Rihanna might have already announced what’s so special about today. She updated her Instagram bio to another announcement about Fenty collection. Apparently, a new line or something of the sort was launched on February 20. At this point, should we even be holding our breaths anymore hopelessly hopeful that R9 will drop tonight? 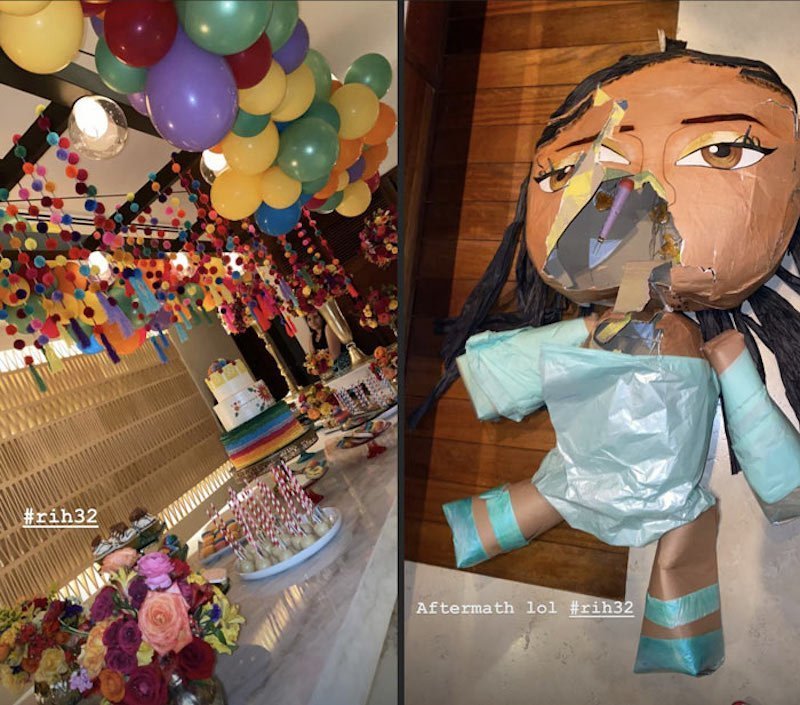