NBA YoungBoy’s teenage brother has been indicted for murder and is now facing life in prison.

NBA YoungBoy, also known as YoungBoy Never Broke Again, is dealing with some serious family issues as his little brother has been officially charged with second-degree murder, along with his brother’s half-brother. The suspects, 16-year-old Jeffrey Tate and 18-year-old Davaughn Tate, were arrested in December in connection with the shooting death of 17-year-old Javon Brown. Jeffrey is the half-brother of YoungBoy, whose real name is Kentrell Gaulden, and Davaughn is the half-brother of Jeffrey but shares no direct relation to Kentrell.

According to WBRZ, Jeffrey is being charged with second-degree murder, principal to illegal use of a weapon and simple battery, while Davaughn is up against second-degree murder and illegal use of a weapon. The prosecutor in the case has elected to try Jeffrey as an adult. The shooting occurred in Baton Rouge on December 2nd, after Jeffrey, Davaughn, and 16-year-old Kevin Anderson allegedly approached the victim while he was walking home from school and instigated a fight. 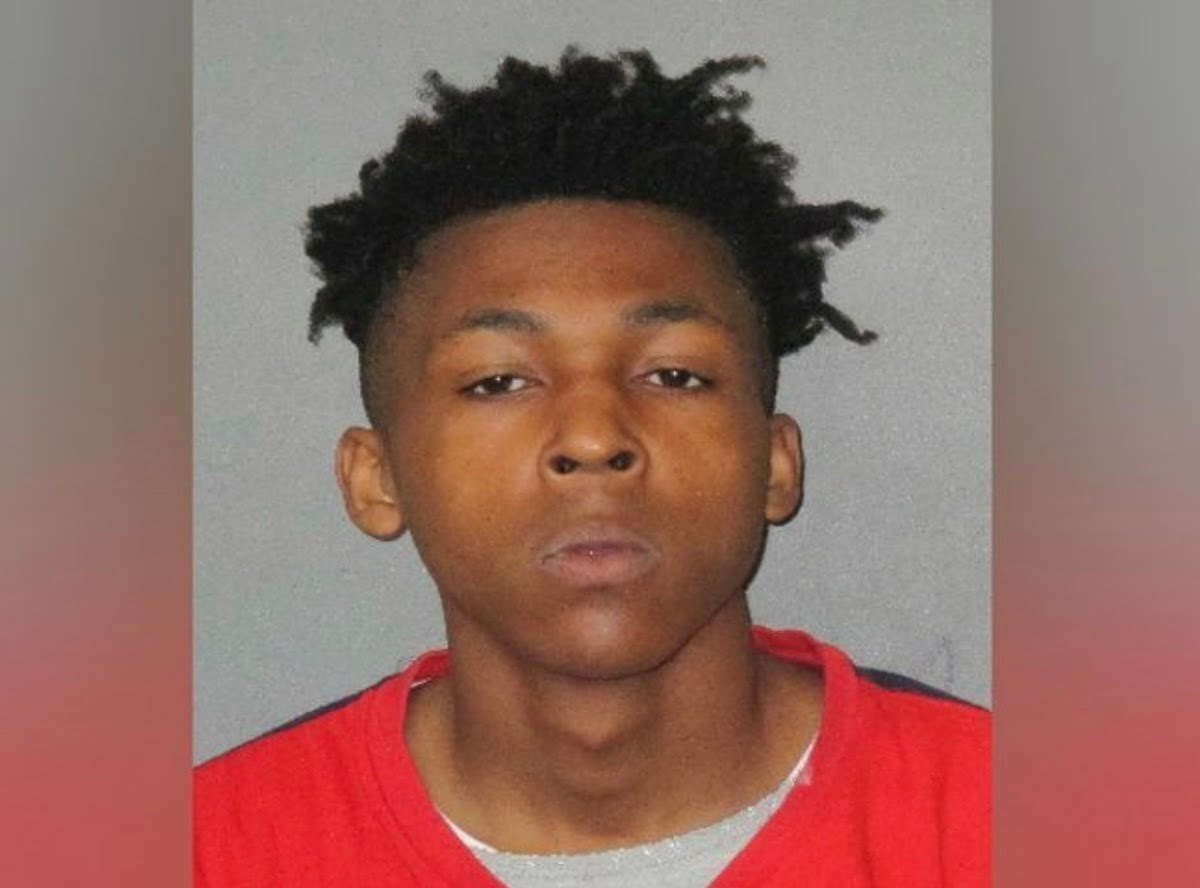 The incident resulted in Brown being shot in the stomach and the other three teenagers fleeing the scene. Brown later passed away in the hospital as a result of his injuries. Jeffrey and Kevin are currently being held in a juvenile detention center while they await trial, while Devaughn has been booked in the East Baton Rouge Parish Prison.

Both brothers have reportedly obtained defense attorneys as local law enforcement continues to gather evidence and ask anyone who has knowledge of the shooting to step forward as a witness. A music video recently released by NBA YoungBoy shows the rapper flaunting guns on the streets of Baton Rouge along with his brother Jeffrey. While Jeffrey was not a convicted felon at the time of the music video, YoungBoy may face legal repercussions for using the weapons as props while still on probation in connection with a 2017 shooting.