Roddy Ricch is not done making Billboard history as his album returns to the No. 1 spot yet again.

“The Box” rapper is quickly becoming one of the biggest breakout acts of the new decade. Before the last trip around the sun ended, Roddy Ricch made an impression with the rapid success of his debut album Please Excuse Me for Being Antisocial. The project first went No. 1 on the Billboard 200 chart the week of December 21. Since then, the album has returned to the top of the chart not one but three more times. First on January 18, then again on February 8 and now the week of January 22.

Not only is this the fourth nonconsecutive week that the Compton rapper has topped the Billboard 200, but the album has maintained a top four position as well. It moved up one spot from last week’s No. 2 position with 79,000 equivalent album units, a landslide from the the records that fill out the top five. 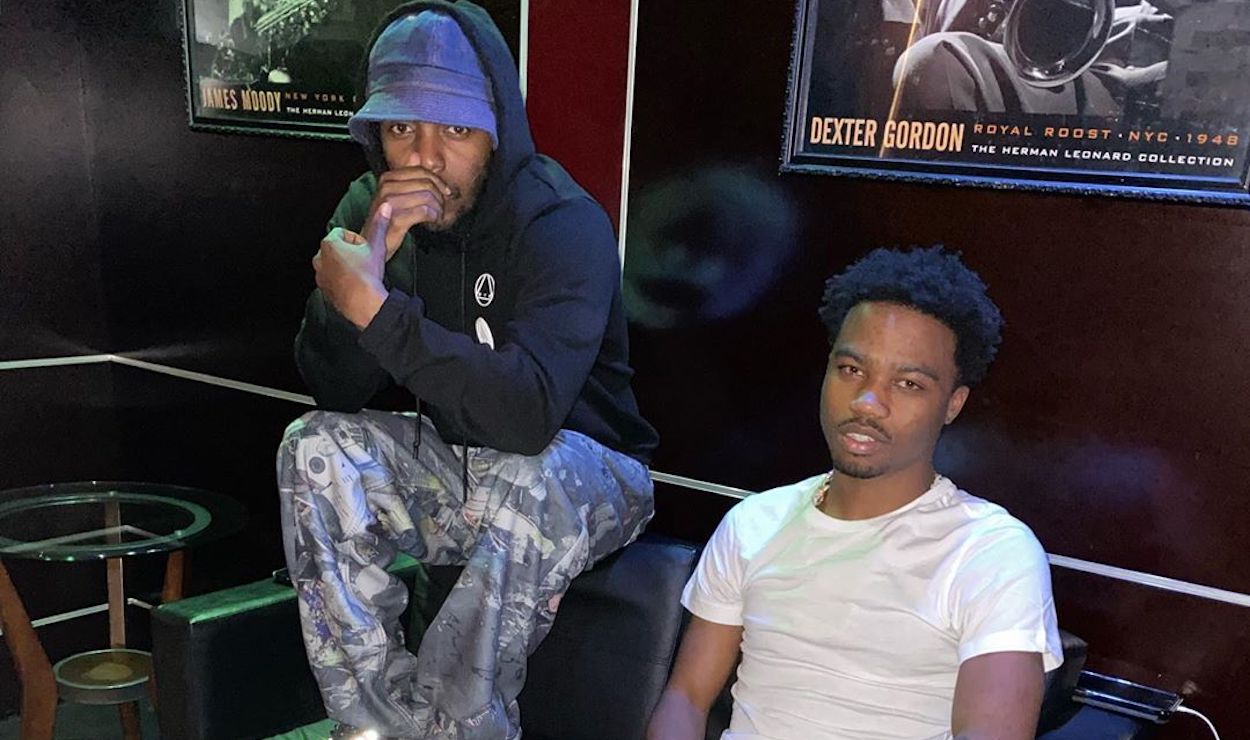 It was recently announced that the 21-year-old rapper is among the youngest to receive a rare Billboard honor where he topped both the Billboard 200 chart and the Billboard Hot 100 chart simultaneously. The only other rappers to do it are elites like Kanye West, 50 Cent and back in the day Biggie and Kriss Kross.

Roddy also recently joined the likes of 50 Cent in the ranks of longest standing No.1 debut hip-hop album in Billboard 200 history. He has now extended that lead by adding another week to his record. Roddy Ricch has seen a lot of success early on in his career. When he is not making Billboard history, you can find him on Grammy stages not just performing but also collecting one of the esteemed trophies for himself. The Grammy kid earned himself bragging right for Best Rap Performance last month for his song “Racks In The Middle” with the late Nipsey Hussle.

A lot of critics said Roddy’s run atop the Billboard 200 chart would be over when Lil Wayne released “Funeral” but it looks like it’s far from it.